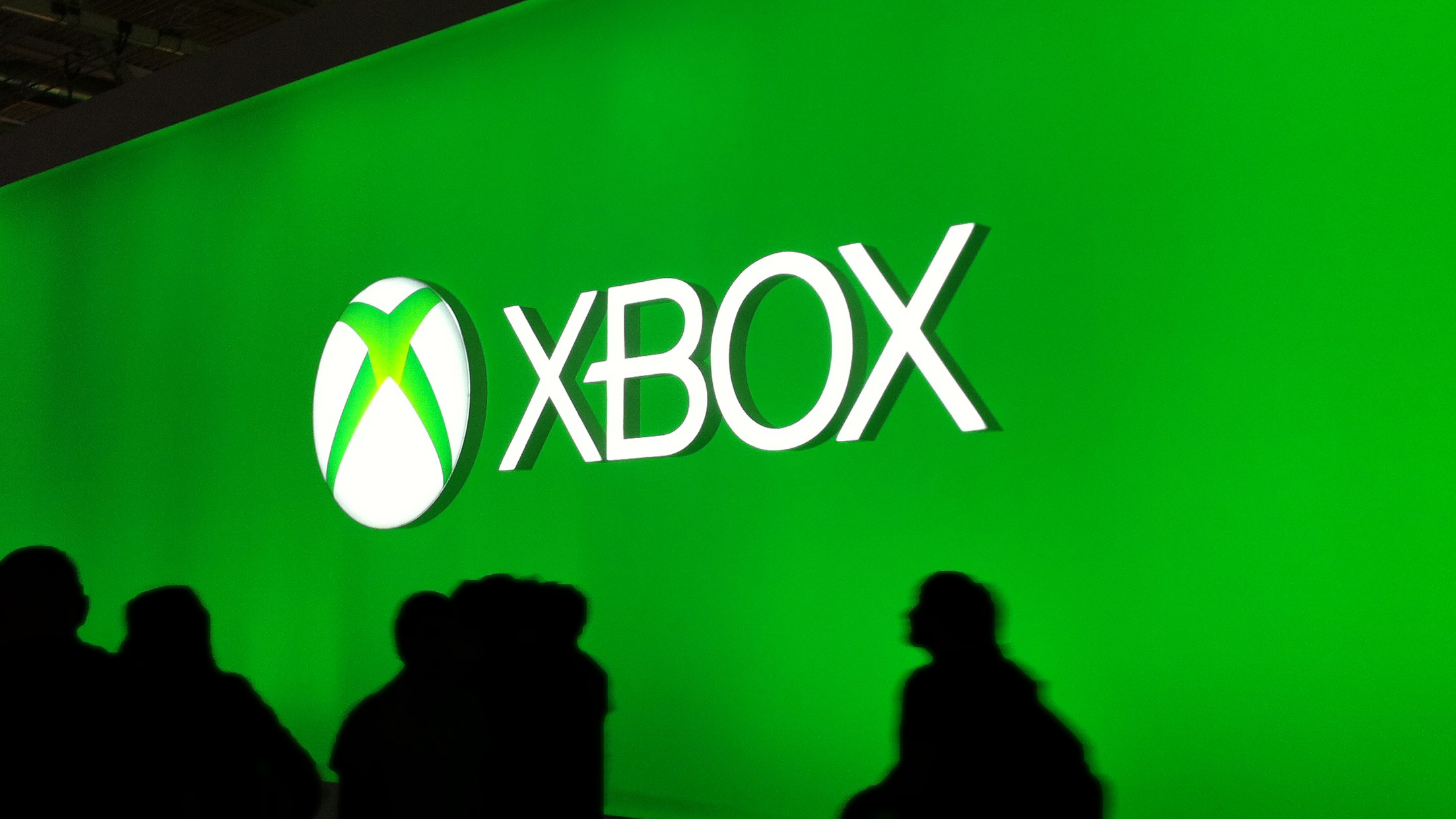 If you were still after more Xbox action following their huge showcase at E3 you’re in luck–the company has announced their next presentation to be held on June 17.

The Xbox games showcase: extended will kick off at 12 pm CT on Thursday and give fans the opportunity to hear from many of the developers working at some of Microsoft’s studios including Double Fine, Obsidian, Ninja Theory, Rare and more.

Kinda Funny Xcasts’ Paris Lilly will be hosting the event, announced by Xbox, Microsoft hasn’t shared any hint at what new projects, if any, will be shown off at this event, but they will provide a deeper look at some of what is coming to Xbox soon.

During yesterday’s Xbox and Bethesda games showcase event at E3, Xbox announced 27 titles that will be joining their Game Pass service on their day of release. These included triple-A titles like Bethesda’s newly announced Starfield sci-fi RPG, but also the next installment to the extremely popular Forza racing franchise, Forza Horizon 5. Other games announced included a sequel to The Outer Worlds, A Plague Tale: Requiem, and a brand new IP from Avalanche Studios.

You can catch the action via Xbox’s livestream at 12 pm CT on June 17. While it will likely be streamed on Xbox’s YouTube channel, it hasn’t yet been announced so check out Xbox’s Twitter for updates.