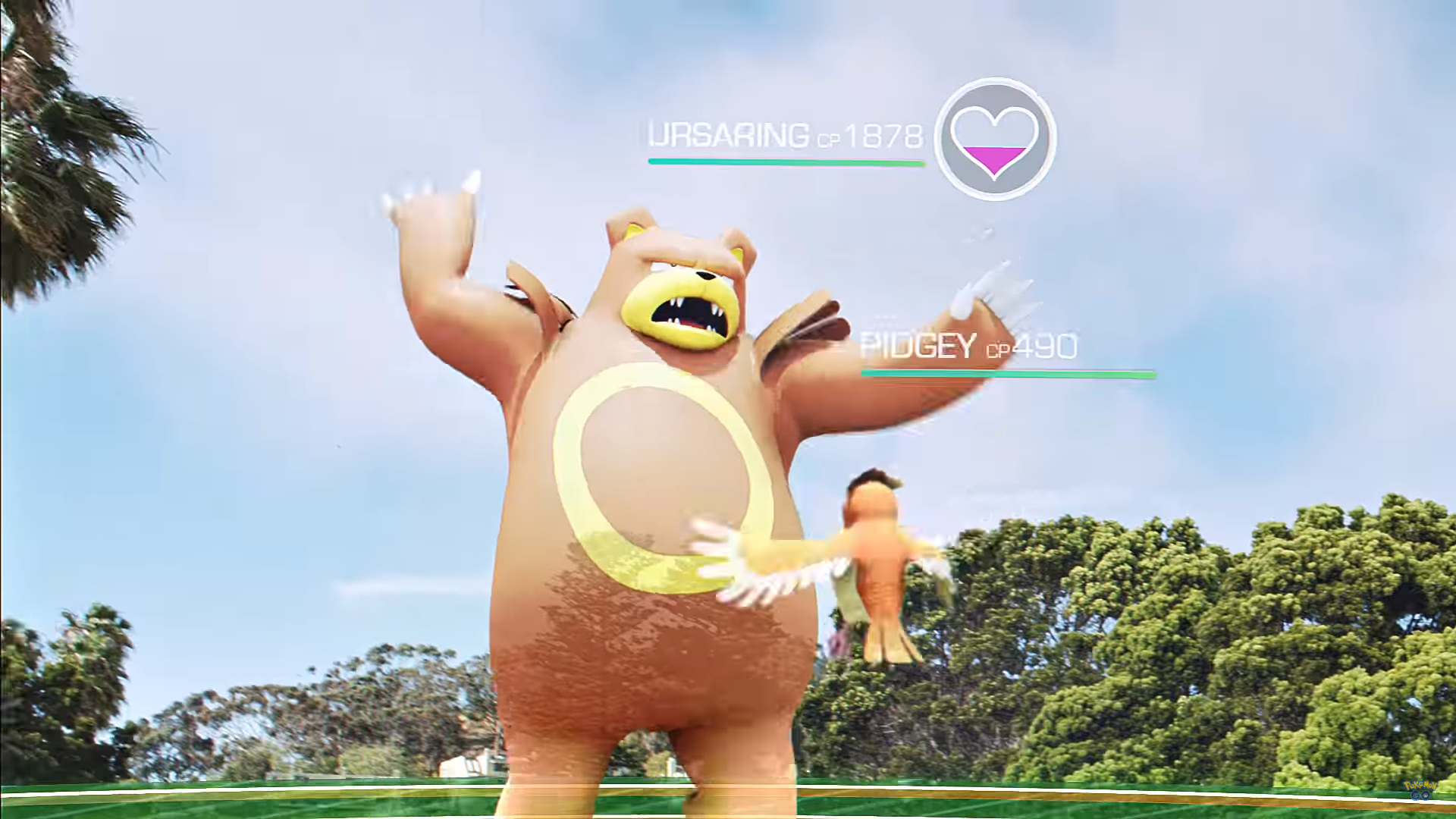 Malian immigrant Mamoudou Gassama heroically scaled four stories of an apartment complex on Saturday afternoon to save a four-year-old child dangling from the railing. French prosecutors said the child’s father was playing Pokémon Go in the streets of Paris when the incident occurred.

The child’s father went out shopping on May 26 and left the child home alone. He began playing the Pokémon mobile game on his way home, delaying his arrival, according to CNN. The father reportedly left a window open, which is how the child got to the balcony.

A video of Gassama climbing the four-story building went viral shortly after the incident. On-lookers cheered as Gassama pulled himself up over each railing to reach the child. Media has since dubbed him a “real-life Spider-Man.”

Gassama later met with French president Emmanuel Macron at the Élysée Palace in Paris. “I didn’t think about it,” Gassama told Macron, according to CNN. “I climbed up and God helped me.” Macron is expected to grant Gassama French citizenship. The IRL Spider-Man has also been approached to work with the Paris Fire Brigade.

The child’s father has since been charged with “failure to meet parental obligations,” and faces up to two years in prison.