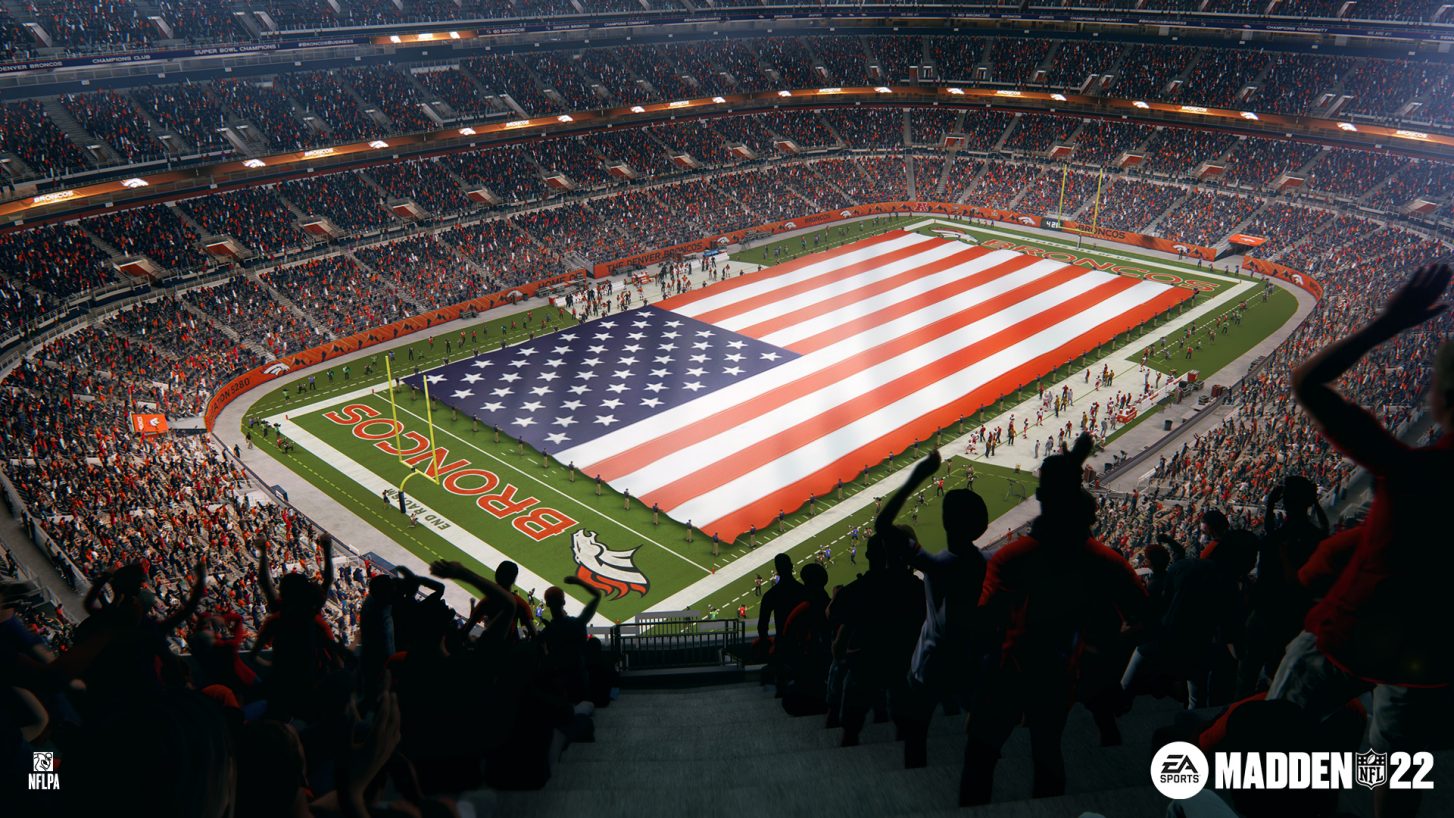 In an article posted by The New York Times on Oct. 11, several emails from Gruden to various parties sent during his time as an ESPN commentator were leaked. In the emails, Gruden was found to use racist, misogynistic, and homophobic language in a period from 2011 to 2018.

“EA Sports is committed to taking action in maintaining a culture of inclusion and equity,” the tweet from Madden’s official account reads. “Due to the circumstances of Jon Gruden’s resignation, we are taking steps to remove him from Madden NFL 22. We will replace him with a generic likeness via a title update in the coming weeks.”

Gruden was a coach for years in college and the NFL before becoming the head coach of the Oakland Raiders from 1998 to 2001. He won Super Bowl XXXVII as the head coach of the Tampa Bay Buccaneers before heading to the broadcast booth for ESPN’s Monday Night Football broadcasts. He then returned to coach the Raiders in 2018 when he signed a 10-year, $100 million contract.

In Madden, head coaches and their lifelike likenesses are shown several times on the sidelines throughout gameplay in broadcast-style presentations. Their names are also used for playbooks in-game, and because of this, they’re fairly prominent.