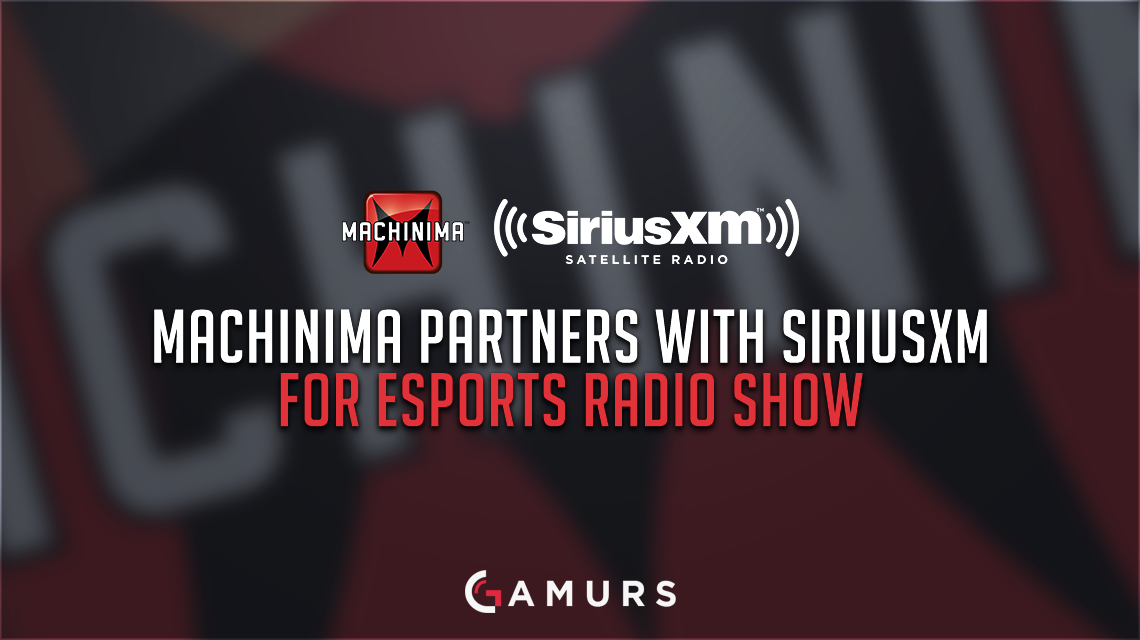 The internet show giant Machinima, whose thousands of creators have over 150 milion viewers a month, announced a partnership with SiriusXM yesterday. The partnership is primarily for a new, weekday, esports radio show called Machinima’s Inside esports Radio.

The show started yesterday, and will always last a whole hour, starting at 6 p.m. EDT and will be hosted by StarCraft player and commentator Alex “Axeltoss” Rodriguez, as well as League of Legends caster Joshua “Piscator” Lee on Bleacher Report Radio, a sports dedicated radio station.

The show will talk about a myriad of esports related content, including gaming news and tournament analysis from all esports genres. It will also feature guest speakers, among which celebrity gamers and esports-involved athletes, along with calls from listeners regarding tips and extra analysis.

Will you be listening to this radio show? Let us know by commenting below or tweeting us @GAMURScom.