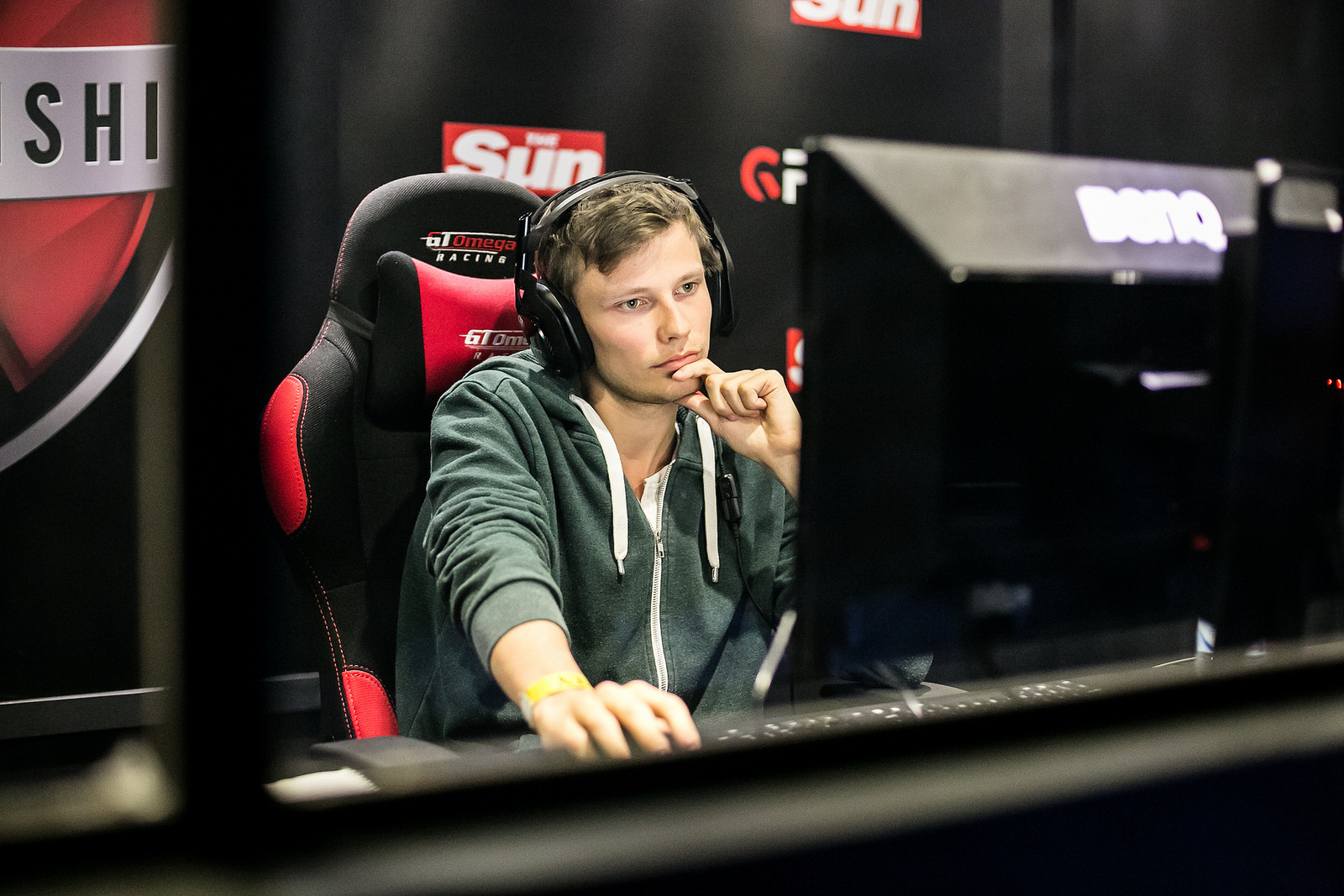 London Conspiracy have made a swathe of new signings for its Hearthstone roster, signalling the team’s grand intentions for the game.

The U.K.-based team has signed Erik “Inderen” Kristensen, Simon “Crane” Raunholst and Anton “Legendaren” Danielsson to its Hearthstone team. The signings expand the team to eight players, making it one of the largest in the game.

Kristensen and Raunholst were released from their contracts with H2k Gaming in order to join their new team, following their former manager Hartwell.

The three latest signings represent a significant expansion of the active competitive roster, and according to sources close to the team are not the last players they will be adding—the team are said to be in talks with at least one other player.

After a period as one of the top up and coming European teams, H2K is now left with just Simon “Sottle” Welch on its roster. The team has yet to make any comment on the departures or whether it has any future plans in Hearthstone.

Though he turned down an offer from London Conspiracy before signing with H2k, Welch is close friends with the U.K. players on the team, as well as manager Hartwell. Rumors are swirling that he may follow his former team mates to London Conspiracy.