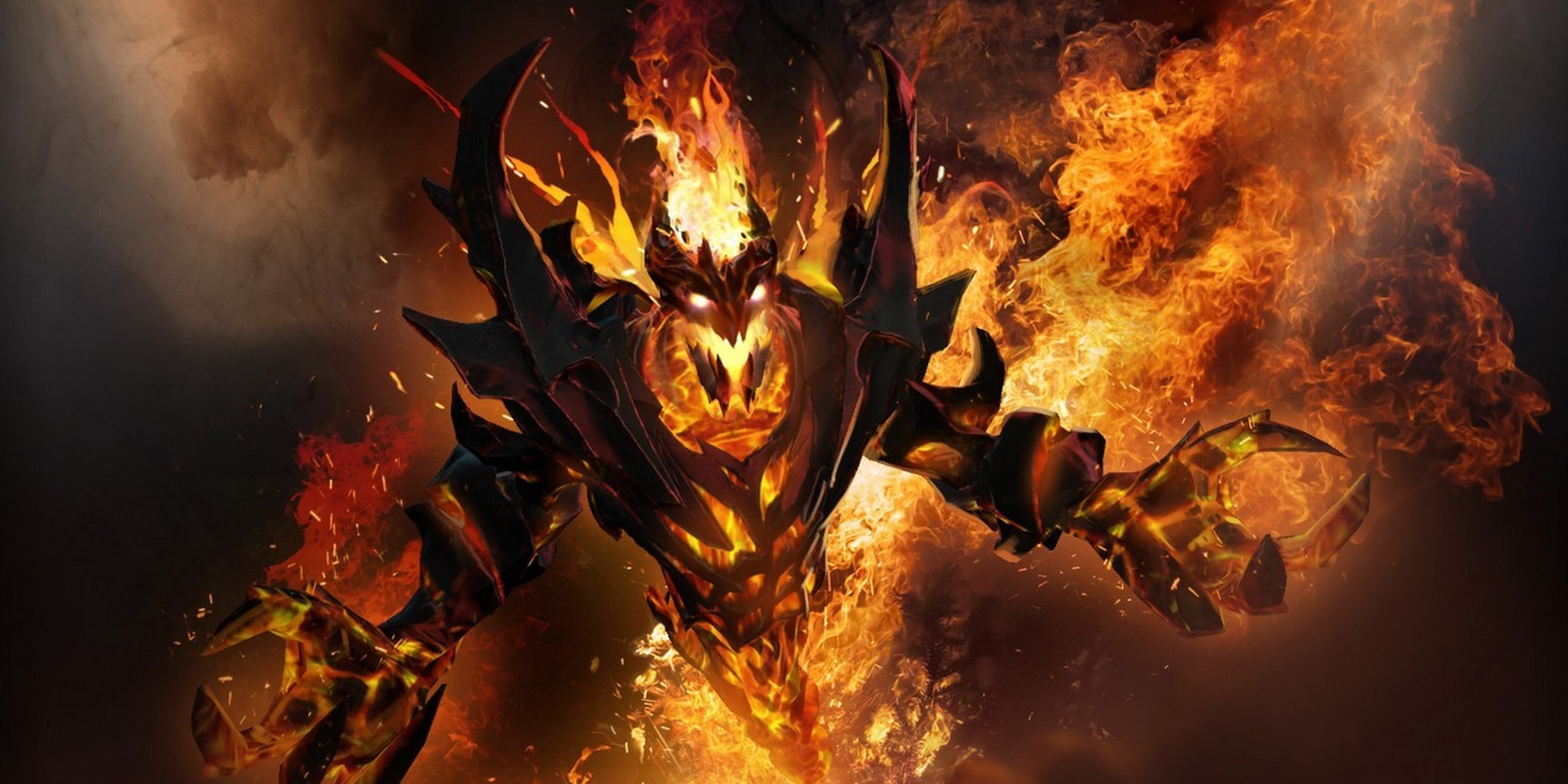 The 2014 Dota 2 Asia Championships are far from finished, but striking parity and one of the best matches in the game’s short history have already made it one to remember.

While the sun still slumbered in North America, Cloud9 and LGD Gaming put on a contest for the ages. Going blow for blow before a thrilling finish, the game was a perfect personification of a tournament that has forged memories and broken hearts with equal proficiency.

As if the drama of an oscillating gold graph and photo-finish base race weren’t enough, the game also determined who would qualify for the winner’s bracket and who would land in the loser’s bracket with only one loss to give. If you’re a fan of Dota and have 56 minutes on hand, the match is a must-see:

The Chinese tournament’s structure, originally intended to provide a clear picture of playoff seeds for the final leg, ended with three-way ties for both second and twelfth place, and two-way ties for positions five, seven, and nine.

Even after comparing head-to-head records and a subsequent round of tie-breakers, the final playoff spot remains tied between CDEC, Rave, and TongFu; all too fitting for a contest that has played host  to some of the closest action in the history of competitive Dota 2.