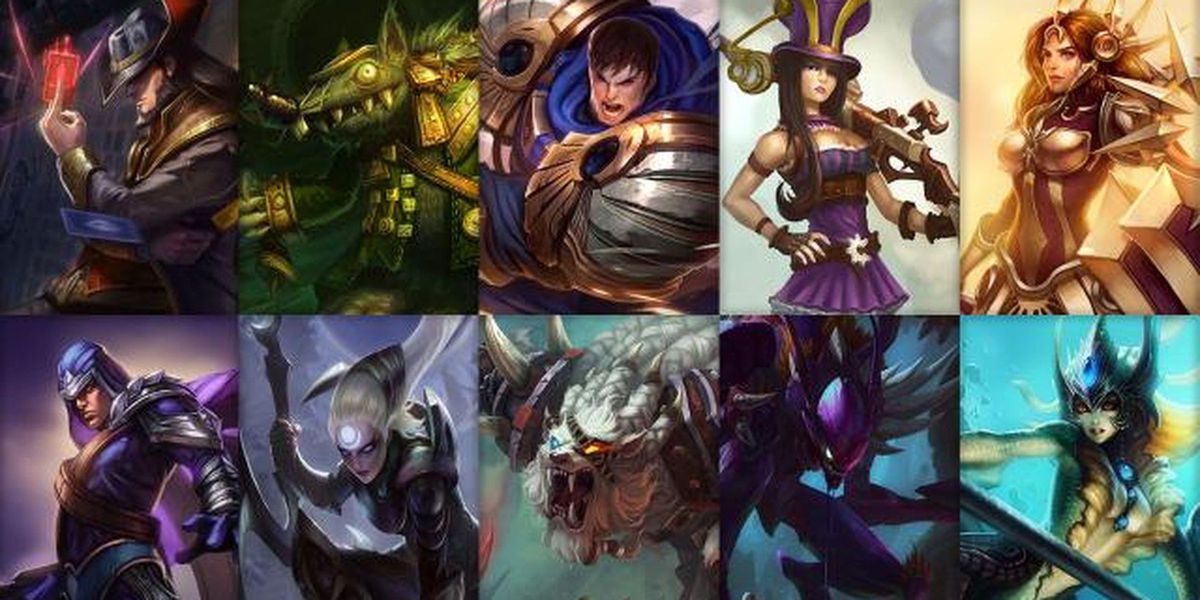 A 21-year-old Australian man was arrested for hacking into and then selling access to the database of League of Legends’ developer, Riot Games.

Police say the man used a Dutch Internet service provider to hack the American company and then put the information on a Panamanian website. The service included the option to buy player IP addresses.

Among other potential uses, knowing an opponent’s IP address makes them easy targets for a distributed denial of service attack (DDoS), which can cause their game to lag or even knock them out from a match entirely.

The man also allegedly hacked into Riot’s company’s Twitter account and leaked previously unreleased information to the public. It’s not certain but those charges appear to be related to an Oct. 2013 hack of Riot’s Twitter that revealed that the company had made a finished card game called League of Legends: Supremacy. Riot co-founder Marc Merrill said that standalone game that was an old idea.

The man was charged by the Queensland Police Fraud and Cyber Crime Group with three counts of computer hacking/misuse and five counts of fraud, including dishonestly obtaining property from another person or company. The Australian authorities, who first searched the man’s property in Nov. 2013, received help from the FBI and Riot Games themselves.