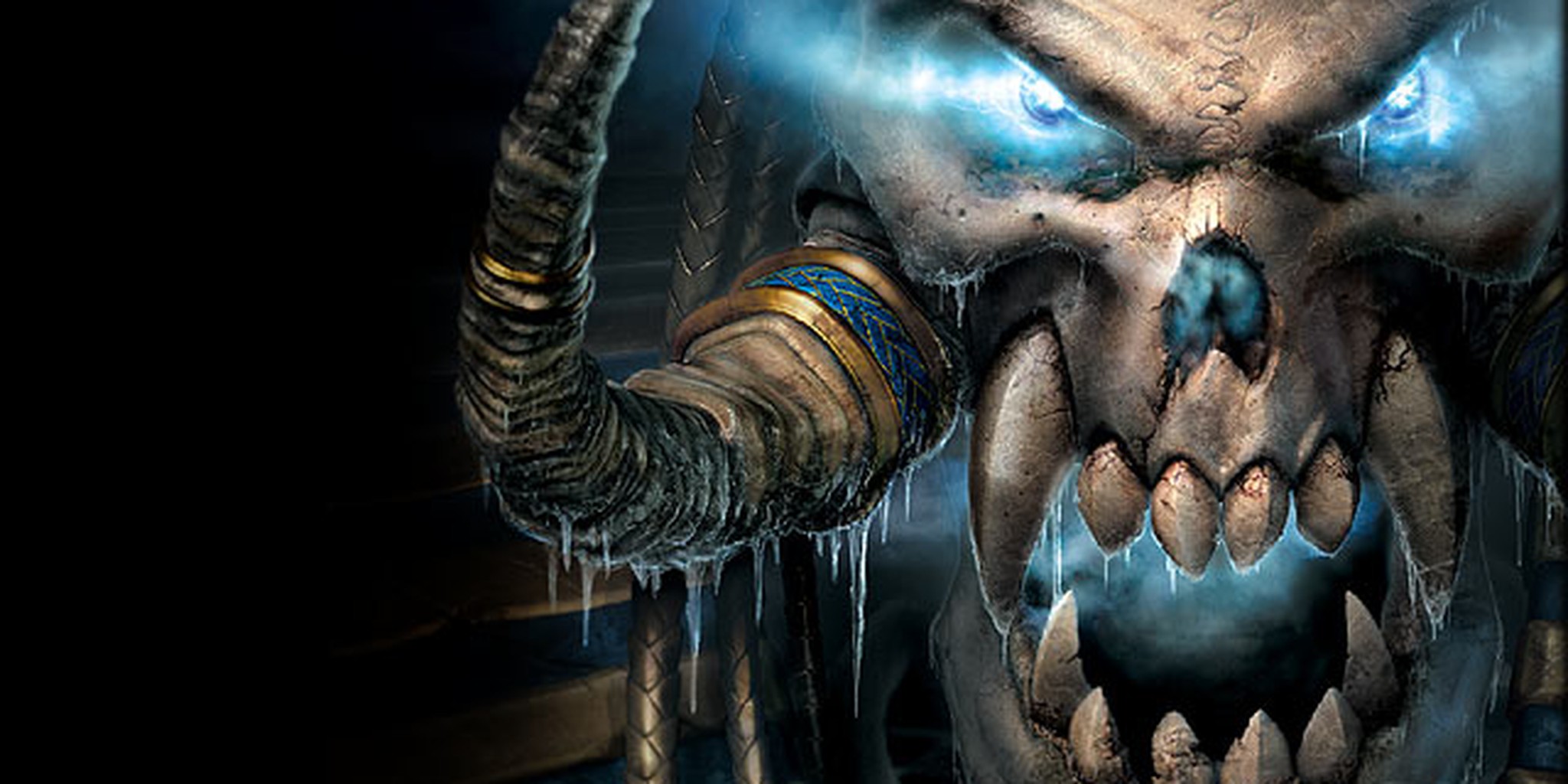 Andrew “Kitkatz” Vargas has long been known as the godfather of the Warrior class. His Control Warrior deck, whatever it happens to be at any given time, is considered by many to be the definitive iteration.

At the ESL Legendary Series last weekend, Vargas showed off his newest build which included a new card from the Goblins vs Gnomes expansion that has seen a huge amount of play—Sneed’s Old Shredder. Part of the series of piloted mech cards, when the Shredder dies it summons a random legendary card—one of 55 in total.

However it seems that, in this match against Thijs “ThijsNL” Molendijk, Vargas only had one of those legendary cards in mind.

The first time the Shredder dies, it summons Kel’Thuzad. Thanks to the unique effect of Kel’Thuzad, all the minions that died on that turn for Vargas will be re-summoned—including the Shredder.

Okay, that’s cool once. But the Shredder that was brought back to life? That summoned a Kel’Thuzad as well, causing Molendijk to concede in the face of the indestructible board facing him. That victory put Vargas up 2-0 in the best of five series, giving him a significant advantage.

After fighting all the way back to 2-2 and take it to a deciding game, Molendijk must have thought his luck was in. Sadly the Gods of Hearthstone chance were smiling on his opponent that day, and when the Shredder died in the final game it was of course another Kel’Thuzad that appeared on the board. Despite there being only a 0.6 percent chance of getting the same card three times in a row, Vargas was somehow able to pull it off. On the back of his third implausible Kel’Thuzad, he was able to win the final game and go all the way to the final of the match day.

The moral of the story? Never mess with his Warrior deck.