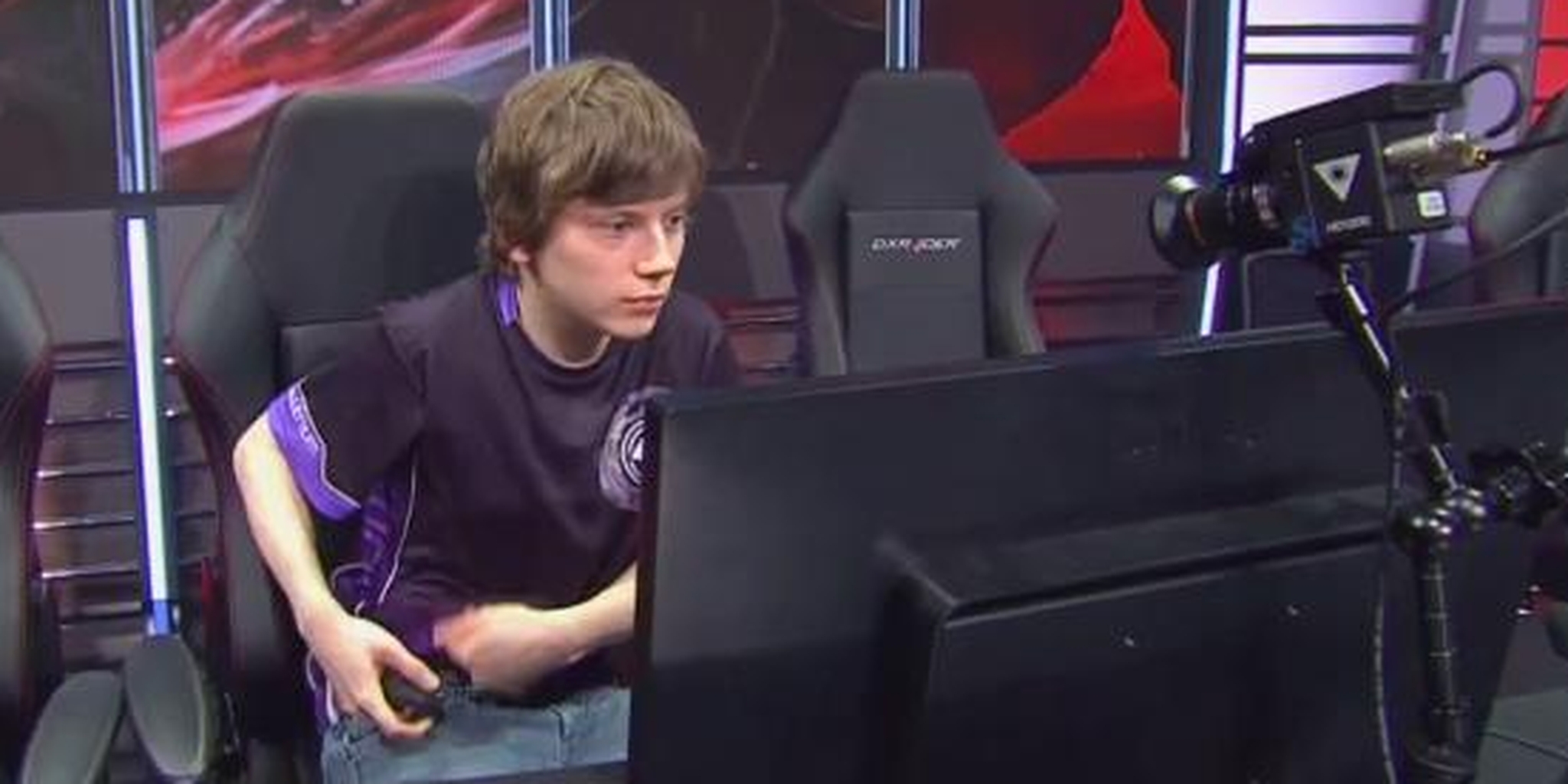 Millenium are the perennial underdogs in the European LCS. Even back when the team was known as Team ALTERNATE, they had difficulty breaking into the top half of the standings. But with a 2-1 record after the day-and-a-half of games, it appears that fate might be finally on their side.

And it all comes in the form of one player who is stepping up in a big way, mid laner Adrian “Kerp” Wetekam.

Wetekam’s ending KDA through yesterday’s two games, both of which Millenium won, was 4.8, which made him one of the deadliest players of the day. KDA is a measure of effectiveness that combines kills, assists, and deaths.

But where he really shined yesterday was in his playmaking skill. Check out some of these highlights.

This opening play by Millenium against ROCCAT is a great example. With ROCCAT trying to kill the Dragon, Wetekam flanked behind them and killed off a player with the use of his champion’s ultimate ability; Fizz, the Tidal Trickster, causes a giant shark to leap out of the group to eat whoever the spell lands on. The kill gave Millenium an early lead, along with the first Dragon kill.

Fizz is also an excellent duelist, and Wetekam wasted no opportunities in catching ROCCAT members unaware, taking them down quickly and mercilessly.

In the second game, against the Supa Hot Crew, now playing as the bomb-throwing Ziggs, Wetekam continued to show off.

Ziggs’ long-range bombs can be used to damage opponents, but can also be used to steal jungle buffs, as seen here. By stealing the large golem from his opponents, Wetekam not only denies them the blue buff, but gives it to himself. The blue buff is important to control, as it grants mana regeneration and reduced spell cooldown times.

But the real strength of Ziggs lies in his impressive area of effect damage spells. When he unloads his spells, enemy health pools plummet. Usually, this can force their entire team to turn tail and run.

By the end of the game, Wetekam had powered up so much that he was raining down devastation on the heads of the poor Supa Hot Crew. His Quadra Kill pushed Millenium over the edge to take their second game of the day.

Millenium still have many games to go—and dropped their game today to Copenhagen Wolves— but there’s no denying that their strong start sends a message to the other teams. They won’t be so easy to dismiss this season, especially with Wetekam reigning down terror from above and below.