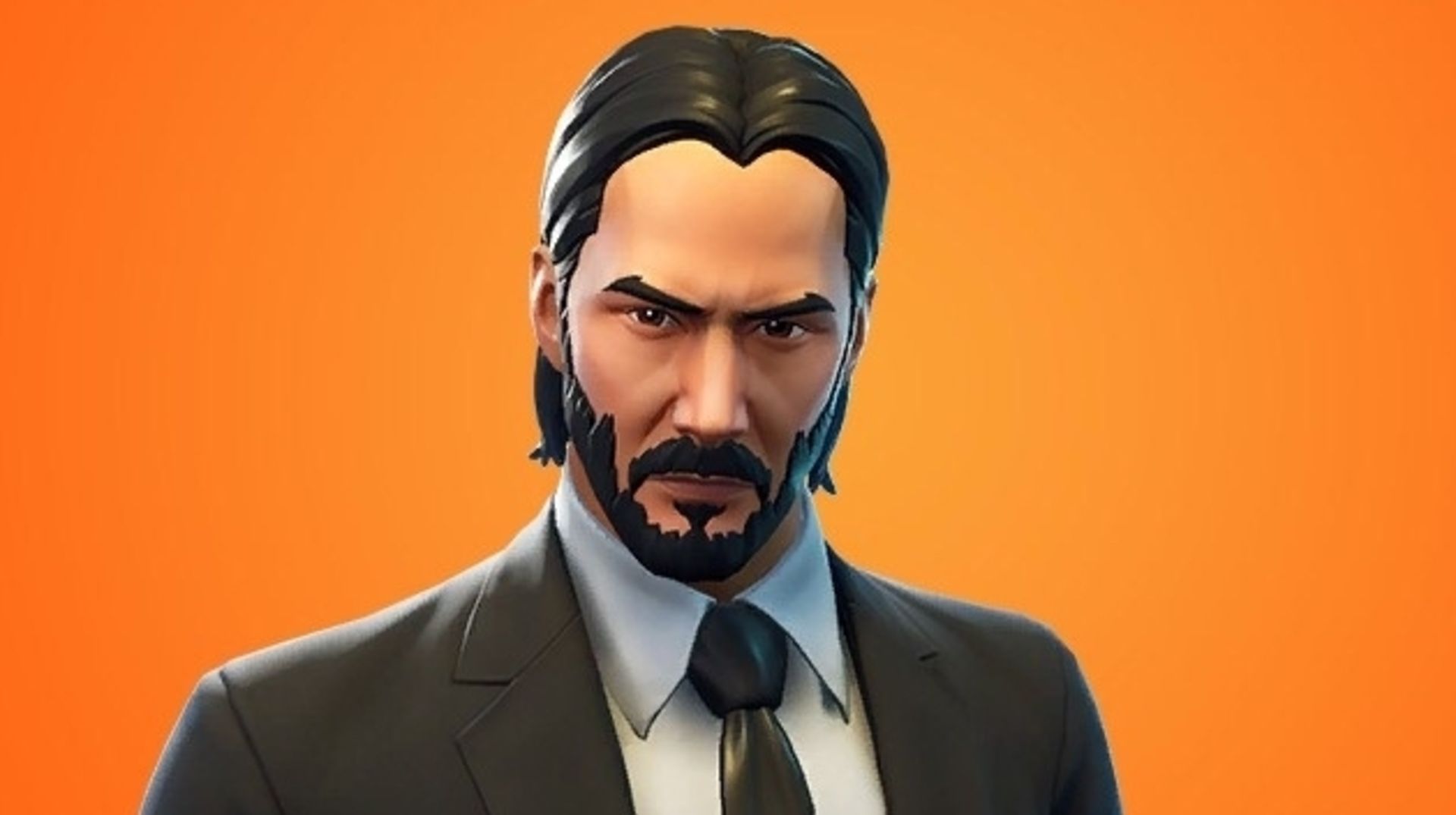 Keanu Reeves will be a presenter at The Game Awards, producer Geoff Keighley announced today.

The Hollywood star, who most recently has a prominent role in the long-anticipated Cyberpunk 2077, has become something of a meme in the gaming community after his appearance at Xbox’s E3 2019 briefing.

The star of the John Wick and Matrix franchises will be just one part of this year’s show, which begins on Thursday, Dec. 10 at 5:30pm CT. Many awards will be doled out, along with numerous world premieres of upcoming games.

Keighley pivoted this year’s show to be digital and without an audience in light of the ongoing COVID pandemic, but there will still be a stage and a livestream that’s free to watch for the whole world.

There will be several esports-related awards, along with an award for the top content creator featuring nominees such as TimTheTatMan and Valkyrae.