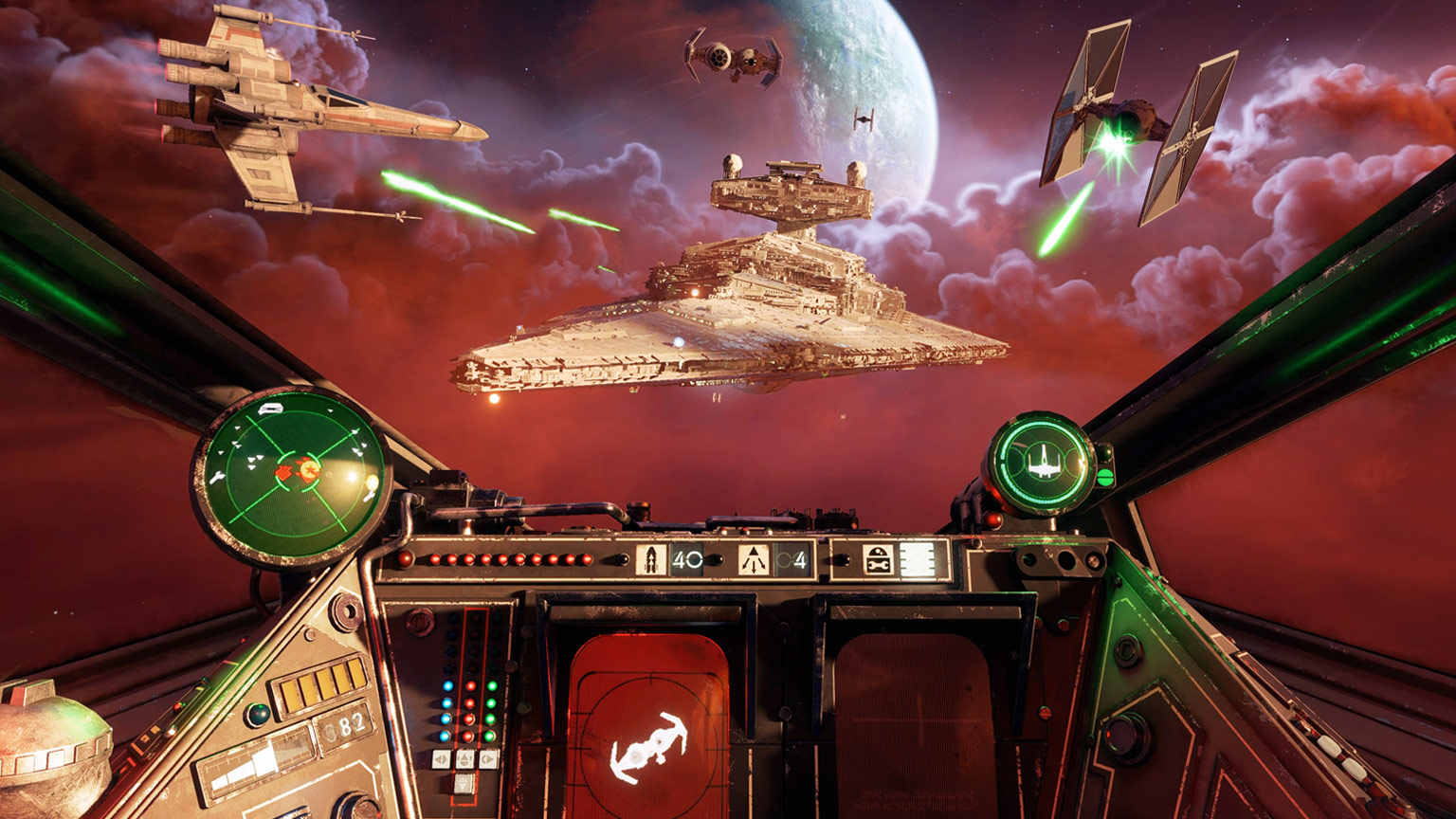 The latest in a long list of Star Wars video games was released this past October, featuring space combat and basically every kind of ship you’d want to fly in, like an X-Wing or a TIE Fighter. It’s played from the first-person perspective and features a campaign as well as multiplayer matches.

The game is set after the events of Return of the Jedi, meaning it takes place between the original trilogy’s end and the new trilogy’s beginning. It really hits home on the fantasy of flying a spacecraft in the Star Wars universe—and it can even be played in PS VR.

Operation: Tango is a new PS5 game, meant to be played in co-op. The game even requires both players to have access to a working microphone, so cooperation is the name of the game. It’s described as a “spy adventure” where you play with a friend “to complete dangerous missions across the globe in a high-teach near-future world.”

Virtua Fighter 5 is the latest in the classic Sega fighting game series. Sony said it will be available on PS Plus and it’ll be added to the collection of games on PlayStation Now starting in June as well. Meanwhile, May’s free games—Battlefield V, Stranded Deep, and Wreckfest—are eligible to be added until May 31.

All three new games will be available starting on June 1, and redeemable throughout the month, so make sure to grab them before a new set of free games is added.