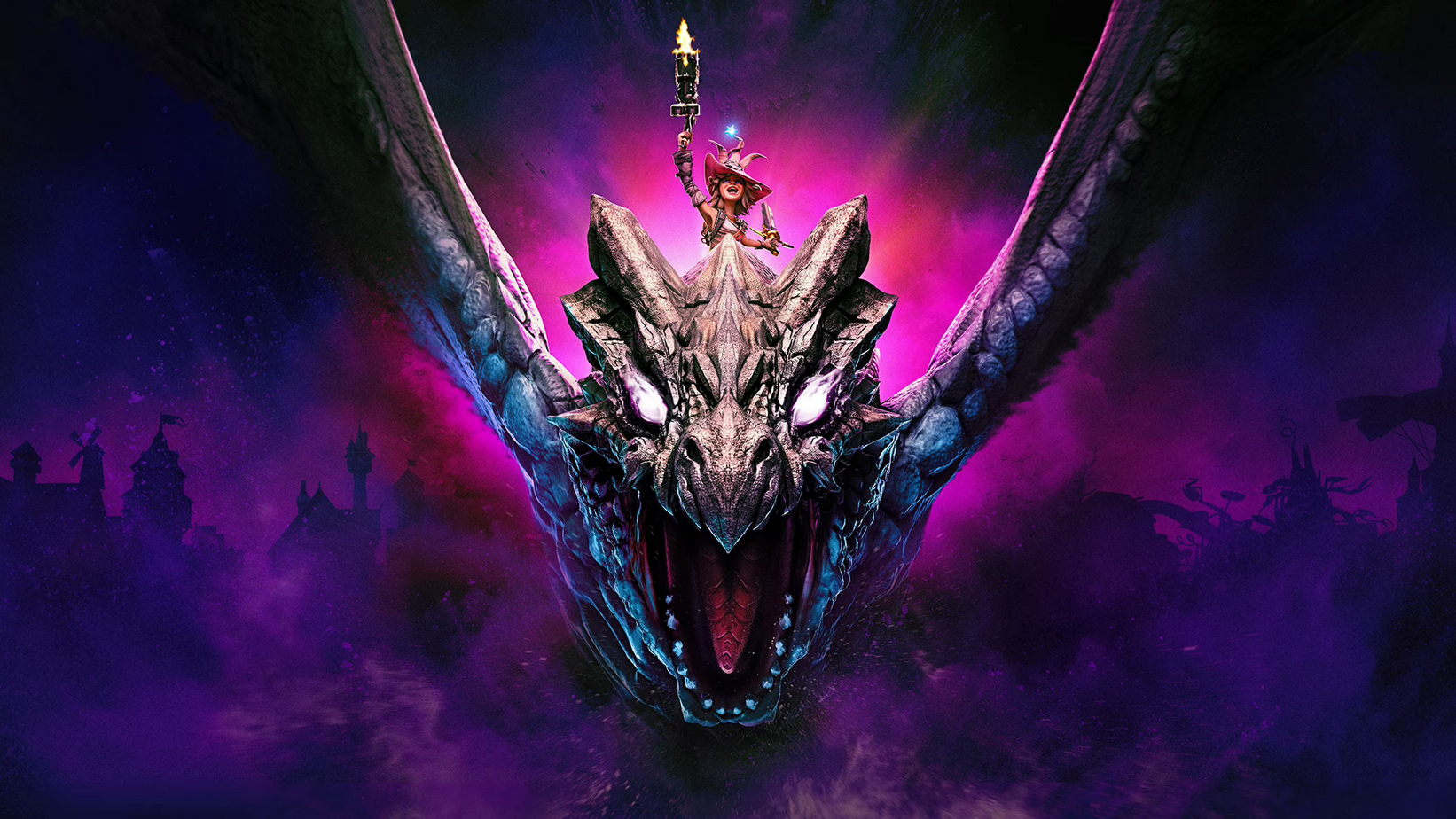 Tiny Tina’s Wonderlands releases tonight at 11pm CT for console gamers worldwide and a little earlier for players on PC, which can make some players curious if Gearbox Software has put Wonderlands on Game Pass, ensuring it reaches a broader audience.

Unfortunately, Tiny Tina’s Wonderlands isn’t on Game Pass for PC or Xbox, nor will it immediately be available for cloud gaming. Players who want to play on the console will need to pre-order or purchase the game after release. If you buy the game early on Xbox, you’ll be able to preload as soon as you finish the purchase.

Fans hoping to play Wonderlands on PC Game Pass will need to purchase the game on the Epic Games Store. Gearbox Software signed an exclusivity agreement with Epic Games that is timed, after which the game will be able to go to other platforms. While there’s no current knowledge of how long this exclusivity period is, other games have been held for a calendar year.

Preordering the game on the Epic Games Store will also earn the player a unique glider when the game officially releases worldwide on March 25. This is one of the pre-order bonuses that Epic and Gearbox are using to drive up PC sales.

While Tiny Tina’s Wonderlands might not be available on Game Pass on day one, that doesn’t guarantee that it won’t ever be available on the platform. Fans will have to wait and see what happens once the exclusivity period has ended.