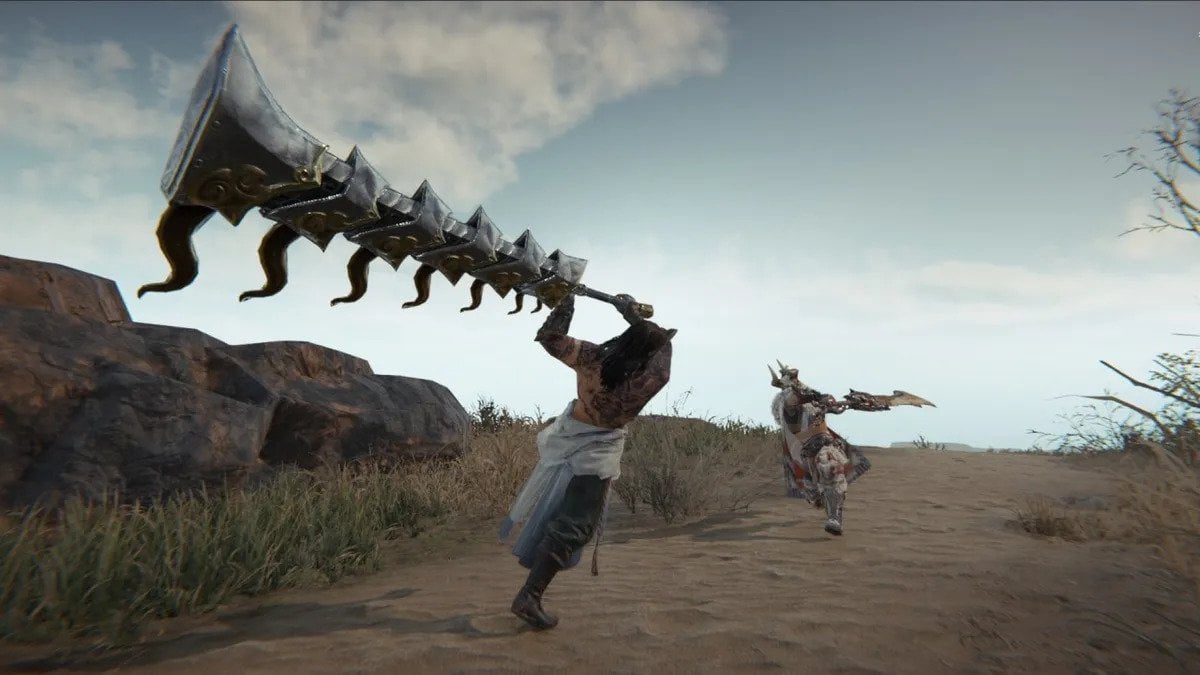 Naraka: Bladepoint is an action-adventure battle royale game developed by 24 Entertainment and released in 2021 initially for PC. It is a massive free-for-all, where 60 players battle each other until there is only one winner left standing. The battle style is entirely martial-art oriented with weapons, both melee and ranged, thrown in for good measure.

The game also sports a rock-paper-scissors-type combat system that heroes use to battle with each other. Each hero has unique skills and talents, making playstyles varied and interesting.

Since its inception, Naraka: Bladepoint has sold over six million copies. The game was so popular that it got ported to Xbox One X/S on June 23 this year, with PlayStation 5 and Xbox One ports still developing. With the game expanding to so many different platforms, the question had to be asked, does Naraka: Bladepoint support cross-platform play?

The short answer to this question is yes. Ever since the decision to release Naraka: Bladepoint on multiple platforms, the developers have also been working on adding cross-platform functionality for players who owned the game on different systems. This is to encourage players on PC to play with players who own the game on the Xbox One X/S instead of repurchasing the game just to play with their friends on a different system.

24 Entertainment announced crossplay during the Xbox Bethesda Games Showcase. As of today, we know very little about the details of the cross-platform functionality of the game. To enable it, players simply need to turn on the feature in their settings and they should be able to play with players logging in through other devices. Although this sounds simple, there have been a few bugs plaguing this feature.

From what we know so far, the cross-platform features of Naraka: Bladepoint are limited. The game’s cross-play features were initially intended for Xbox players to be able to play with PC players and vice-versa. This issue is plagued by a bug where Xbox players can only play with PC players that have purchased the game on the Microsoft Store, however.

This means that players who ended up purchasing the game on alternate platforms like Steam would not be able to play with the Xbox community. While this is a bug and was never intended, the producer of Naraka: Bladepoint, Yongcheng Liu had something to say about it.

That’s all we know about cross-platform so far. As always, we will keep you updated on any changes regarding cross-play on Naraka: Bladepoint.