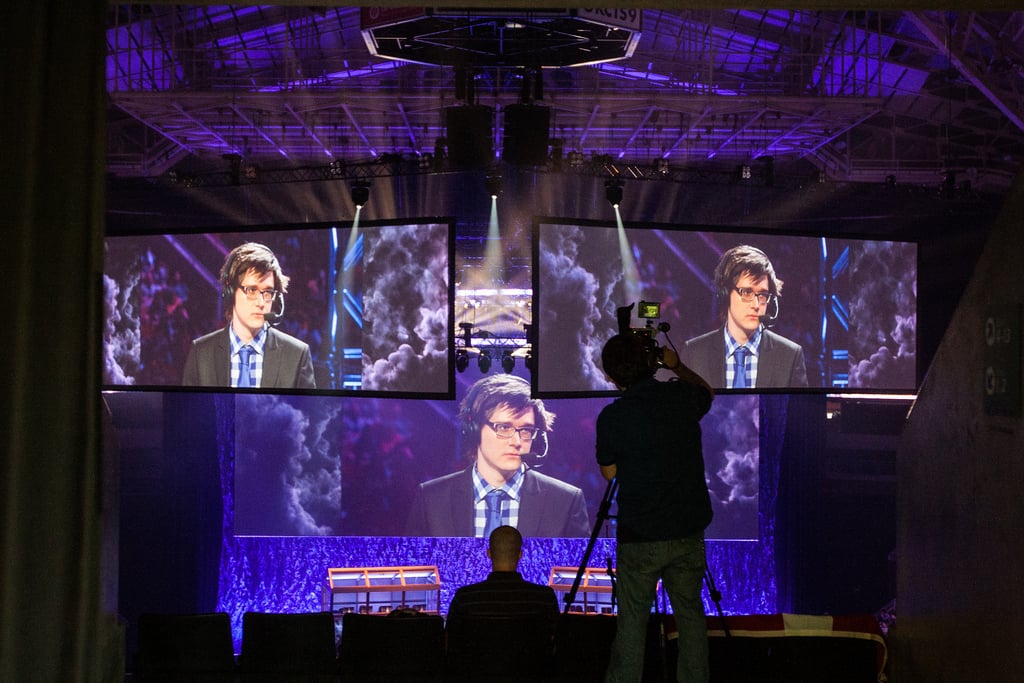 If you were hoping to attend the International in person this year, you’re too late.

Just 10 minutes after opening ticket sales to the general public, Valve‘s signature event was sold out. According to gaming blog VG 24/7, the two phases of $99 tickets evaporated in six minutes and four minutes, respectively.

This year’s mark is even faster than last year’s sell-out, which took just under an hour.

The tournament, which garnered 20 million viewers last year, is a mainstay of the esports calendar, drawing attention from personalities and players from numerous other titles. With prize pools that turn winners into overnight millionaires, the event is likely to earn the same kind of viewership when it airs in August.