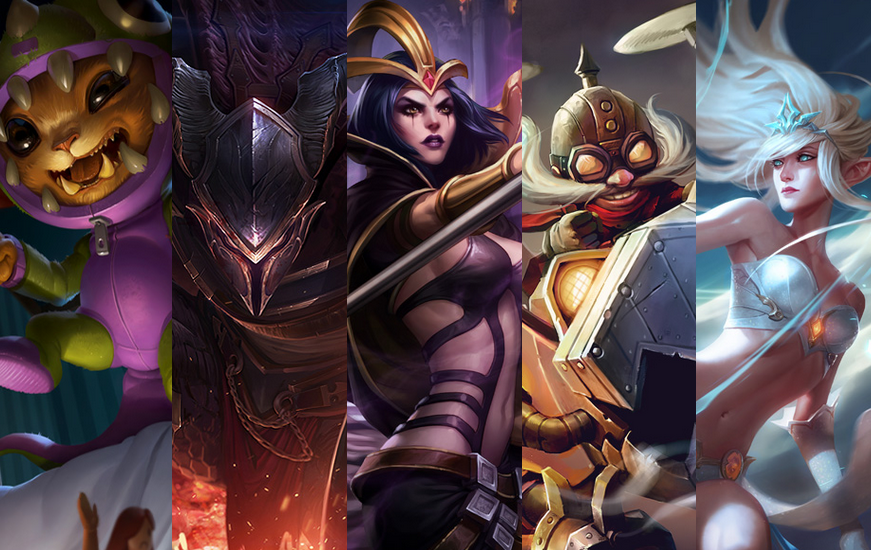 For the first time in four years, the Intel Extreme Masters, or IEM, World Championship will not be taking place in Katowice, Poland. Instead, it will be hosted in Seoul, South Korea at the Goyang Gymnasium! Taking place from December 16th to 18th, it is also deviating in not only location but from its typical time of year. The event is traditionally held in March, three months later than what we’ll be seeing later this year.  It also marks the first time an IEM LAN event has been held in South Korea, the esports capital of the world. The news was originally released by Daily Game, a South Korean website. It was later confirmed by esports personality “Susie Kim”, a well known esports translator and caster who will more than likely be working the event. Her tweet and the Daily Game article can be found here.  It’s possible that this change in time and place could be a result of ESL’s restructuring. The tournament organizer was acquired by the Swedish Modern Times Group a little less than a year ago. Are you excited for the event? Let us know in the comments below and remember to follow us here at eSports Guru for all your competitive gaming needs! Patrick Cowley can be contacted through email at [email protected] or on twitter, @PtrckCowley.