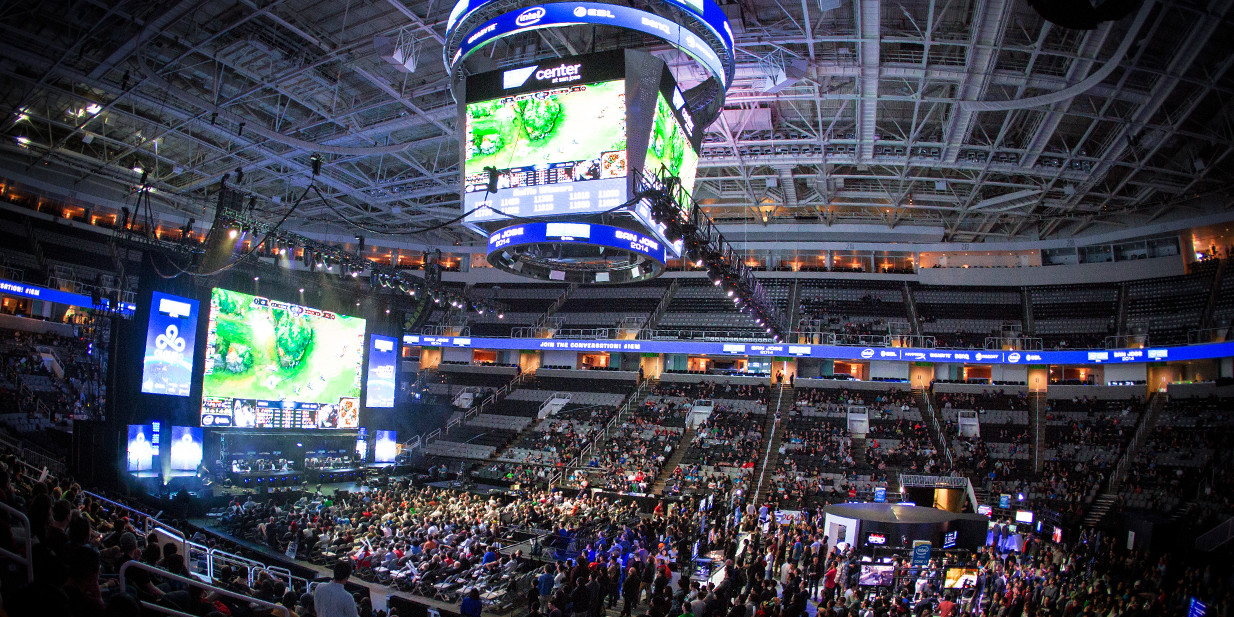 #IEM San Jose will have a truly global team lineup for LoL. There will be a fan vote like last year. It’s “all star” event for fans.

The San Jose tournament debuted last year for the first time on Dec. 12. The tournament featured teams from North America, Europe, Brazil, and Mexico last year—the likes of Cloud9, Team SoloMid, Alliance, Unicorns of Love for the major region competitors. The event was a success, rivaling other events such as the circuit’s Cologne event for League of Legends in terms of viewer count and attendance.

Ultimately, North American giant Cloud9 walked away with the championship in its hometown after a victory over the Unicorns of Love. The tournament is best known for the legendary match between Team SoloMid and the Unicorns, however. Unicorns jungler Mateusz “Kikis” Szkudlarek drafted a Twisted Fate pick in the jungle—something never done in a professional match—and led his team to an upset against its opponents.

The tournament will also reportedly not feature Starcraft II this year, Blicharz says. The viewer count for the League of Legends tournament was the highest, ultimately leading to what seems like a logical business decision from the tournament organizer for this year’s event.

Photo via Helena Kristiansson via ESL/Flickr