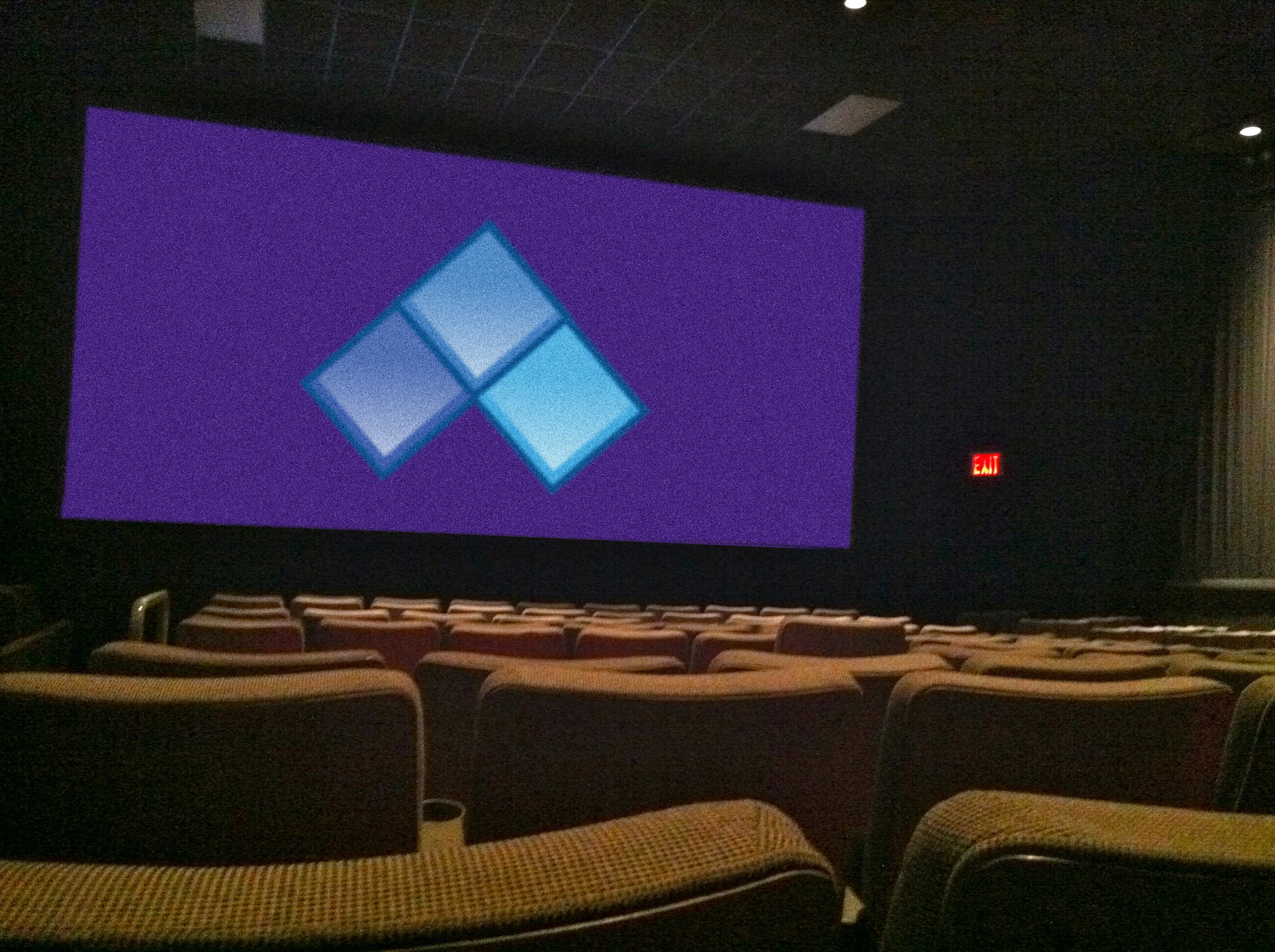 The biggest weekend in fighting game esports is upon us.

Evo 2016, taking place this weekend in Las Vegas, has historically been the fighting game community’s biggest showcase of the year. This edition should be the biggest yet. Record numbers of players and spectators will descend upon the Vegas Strip to find out which players will shine on the biggest stage.

Whether you’re a first-time viewer or a veteran stream monster, here’s what you need to know about Evo 2016.

Evo, which is short for the Evolution Championship Series, is the largest fighting game event in the world. What started as a two-game, 40-player tournament in 1996 called Battle by the Bay has grown to an event with 10,000 competitors across nine different fighting games.

Where and when is Evo taking place?

Evo 2016 will be held in Las Vegas this weekend, July 15 to 17. Competition for all games on Friday and Saturday will take place at the Las Vegas Convention Center. Sunday’s finals will be held at the 12,000-seat Mandalay Bay Events Center.

What games will be played?

The nine games are:

Nearly $300,000 in cash prizes will be awarded across the nine games. The biggest prize will be awarded in the Street Fighter V tournament, with the top eight finishers each earning a share of the over-$100,000 prize pool.

Additionally, Evo serves as a qualifier for several championship events:

Brackets for each pool are available here. When a player reaches one of the gold boxes, they advance to the next stage of the bracket. The link above each gold box takes you to that next stage.

If you want to see how a specific player is doing, you can search for them by name or gamertag here.

How can I watch Evo?

These are all the links you’ll need:

The official stream schedule can be found here. For those outside the Pacific time zone, I’ve made an unofficial schedule with additional time zones that you can find here.

Yes. ESPN2 will air the finals of Street Fighter V on Sunday night at 10pm ET/7pm PT. It will also be streamed on Twitch, so those without an ESPN2 subscription can still watch.

My favorite game isn’t listed. Does that mean that it won’t be at Evo?

Though only nine games are in the official lineup, there will be tons of community-run side tournaments held at the event. Many of these tournaments will be streamed, so there’s a good chance that you’ll be able to see your favorite game this weekend.

I’ve put together a Google Doc that has information about each of the tournaments. You can find that here. Keep in mind that these times are subject to change at any time.