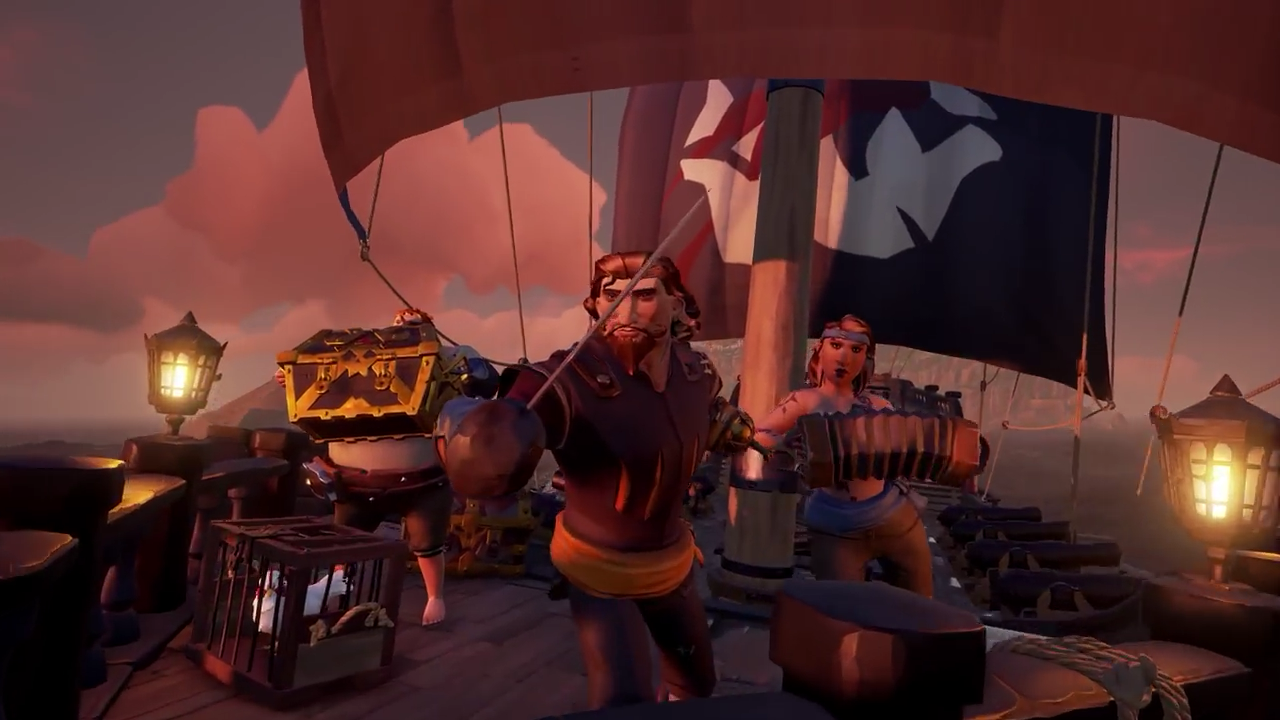 Sea of Thieves launched its collaborative effort with Disney called A Pirate’s Life this week. And while the game should update automatically to include new content, technical difficulties could prevent that from happening.

If you’ve loaded up Sea of Thieves just to realize that your game didn’t update the way it was supposed to automatically, there’s still a way for you to force the game to update.

If that doesn’t work, Sea of Thieves’ support suggests that you press your Windows key, type “wsreset” and try again.

If you’re unlucky enough that your client still refuses to update, the next step would be to put in a support request with the Sea of Thieves customer support team.

Once you’ve finally gotten your game updated, you’ll be able to join Captain Jack Sparrow in all of his new “Tall Tales” as you attempt to save the pirate’s life from the likes of Davy Jones.