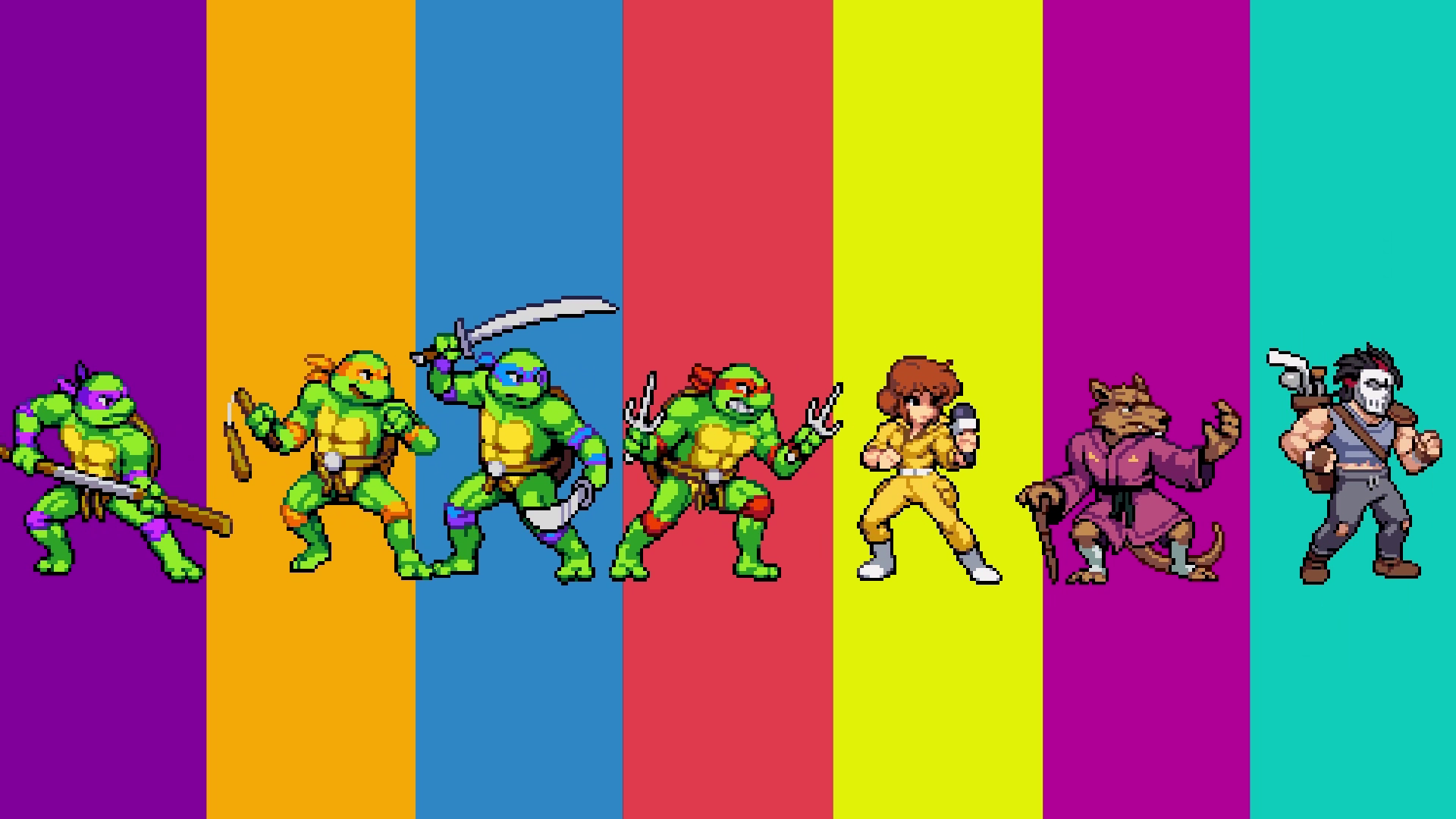 Teenage Mutant Ninja Turtles: Shredder’s Revenge threw in a last-minute surprise for players during its final trailer, revealing that Casey Jones would in fact be playable in the game. But unlike the rest of the roster, players would need to do a bit of work to unlock the vigilante.

Once you start Shredder’s Revenge, you will instantly have access to a full roster of six characters—likely because the developers wanted to ensure players could jump right into a six-player lobby with friends if they wanted to revel in absolute chaos. Story and Arcade modes will also be available right from the start too.

Casey Jones won’t be selectable in Story or Arcade when you start up the game because he is a bonus unlockable character that you will need to beat up some Foot Clan goons to access.

How to unlock Casey Jones in TMNT: Shredder’s Revenge

The requirements for unlocking Casey are simple: just complete the story.

Beating Story mode either by yourself or with friends for the first time will instantly unlock Casey to use in subsequent playthroughs or in online play. It does need to be Story Mode you complete though, as an Arcade run won’t meet the requirements to get the sports equipment aficionado on your side.

The character is well worth the effort too; Casey is arguably the most well-rounded option on the roster, with reach, speed, and strength matching or being comparable to the other turtles and friends. So just play through the story and you’ll be knocking skulls with one of New York’s finest in no time.