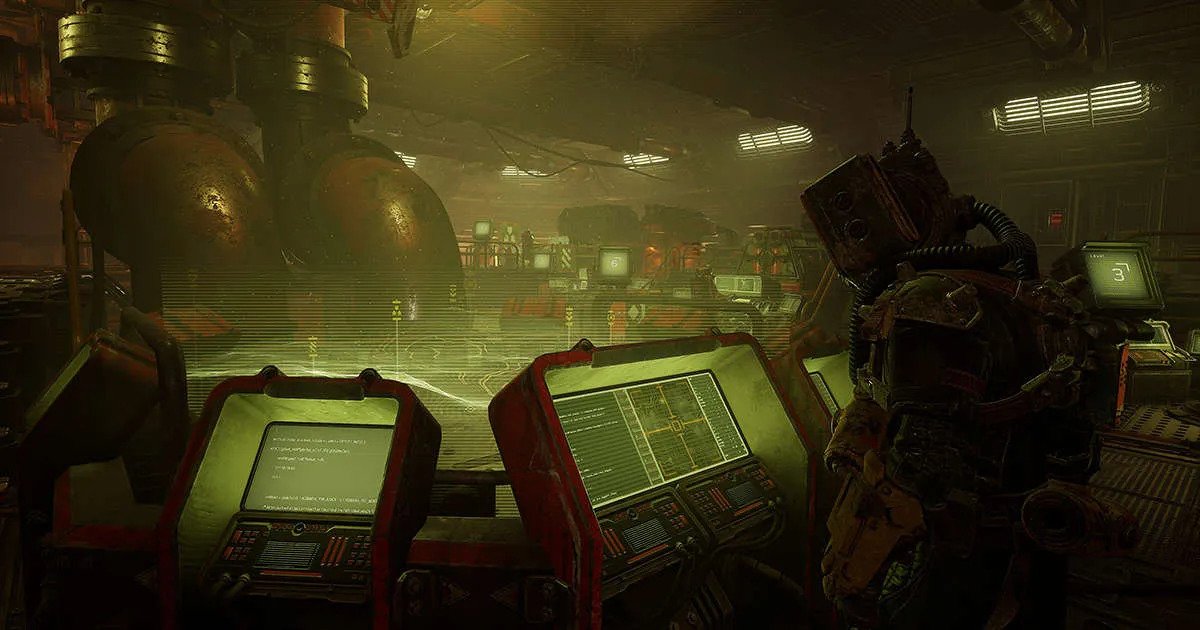 Meet Your Maker is an upcoming multiplayer first-person shooter game developed and published by Behaviour Interactive. The game also has builder mechanics included along with its shooter roots, which is quite a unique concept not seen in most other games of the genre. The combination of these features has given the game some much-needed anticipation before its release later in 2023.

The anticipation has built up lately to the point where the developers have announced that there will be a closed alpha playtest released before that. The general point of an alpha playtest is to highlight any bugs in the game to the developers so that they can fix them ahead of the game’s launch date. The caveat here is that other players will be able to join this playtest version and there is a way to do that.

Signing up for the Meet Your Maker closed alpha playtest version is pretty straightforward. You will need to first head over to the game’s official website and click on the “Sign up for the Playtest” option. Clicking that will lead you to the signup page where you will have to sign up with either a Facebook, Google, or Twitch account. You can also create a fresh new account if you wish to.

Once the details are filled out, submit them and wait for a confirmation message. After receiving the confirmation, it is only a matter of waiting. Behaviour Interactive will then send out invites to players that have signed up. Once the process starts, they will be sending out these invites on a weekly basis for two months consistently.

After the playtest goes live, the chances of getting an invite within the first few weeks might be slim, but rest assured, the chances will increase in the coming weeks after that. Players interested to join the closed alpha playtest can sign up on the official website here.

When does the Meet Your Maker closed alpha playtest begin?

If you missed the starting date, fret not, because you are also eligible to join the closed alpha playtest for two months after the version releases. This will ensure that the maximum number of players that have signed up for the playtest will get a chance to play the game in advance. Keep in mind that since this is a public alpha version of the game, a lot of bugs will naturally be encountered.

As you enjoy the features of the game, it will also be your responsibility to report any bugs or flaws encountered in the game. If there are certain features that are not polished well enough, the design team should take care of it since Behaviour Interactive is open to all feedback from its players.