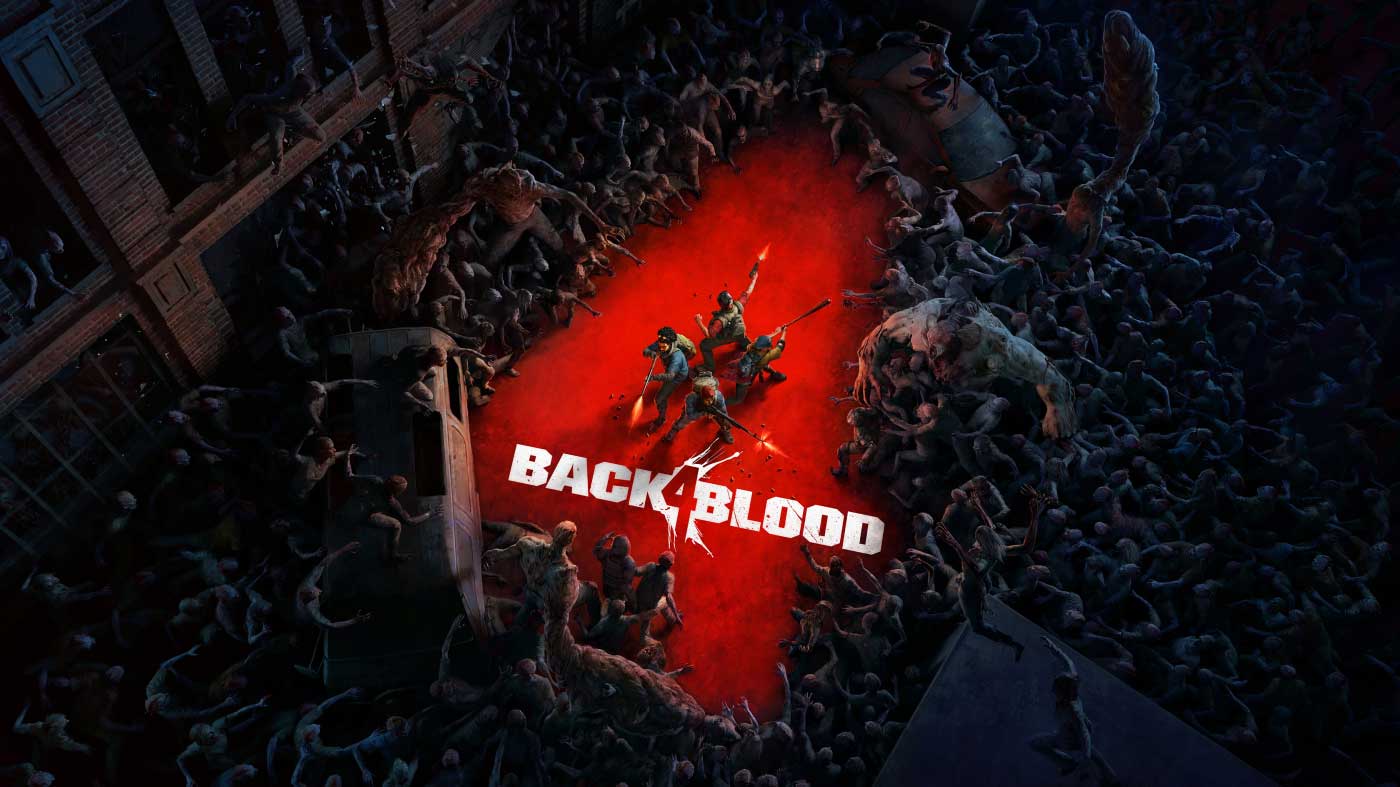 Back 4 Blood has had a rocky launch plagued with different bugs and issues causing players issues over the past few days. One of these issues is making it extremely difficult for players to communicate in-game.

This issue has reportedly caused players to be unable to communicate using the in-game chat on both consoles and PC. Fortunately, there seems to be some area to get things working depending on the player’s setup.

If you’re encountering this problem with Back 4 Blood’s in-game voice chat, here are some tips that could remedy the issue.

How to fix voice chat not working in Back 4 Blood

The best advice some players have had success with to fix this problem is to use the in-game voice chat only. This means that you’ll need to leave party chat on your console or PC devices as some players claim this has caused issues.

Furthermore, if you’re a console player who uses a Mixamp you’ll want to try playing without this in use instead, connecting your microphone directly to the controller or device that you’re using to game on.

Other things that players can try out to see if they help out include obvious suggestions like ensuring your console and copy of the game are both up to date and checking the in-game audio settings to make sure that everything is adequate.

You’re going to want your voice input device set to whatever your preferred microphone is, mic volume up somewhere above 50, and voice volume set around the same. If you’ve tried out all these suggestions and are still encountering issues you’ll likely need to contract Back 4 Blood support directly and hope for a fix to be rolled out soon.