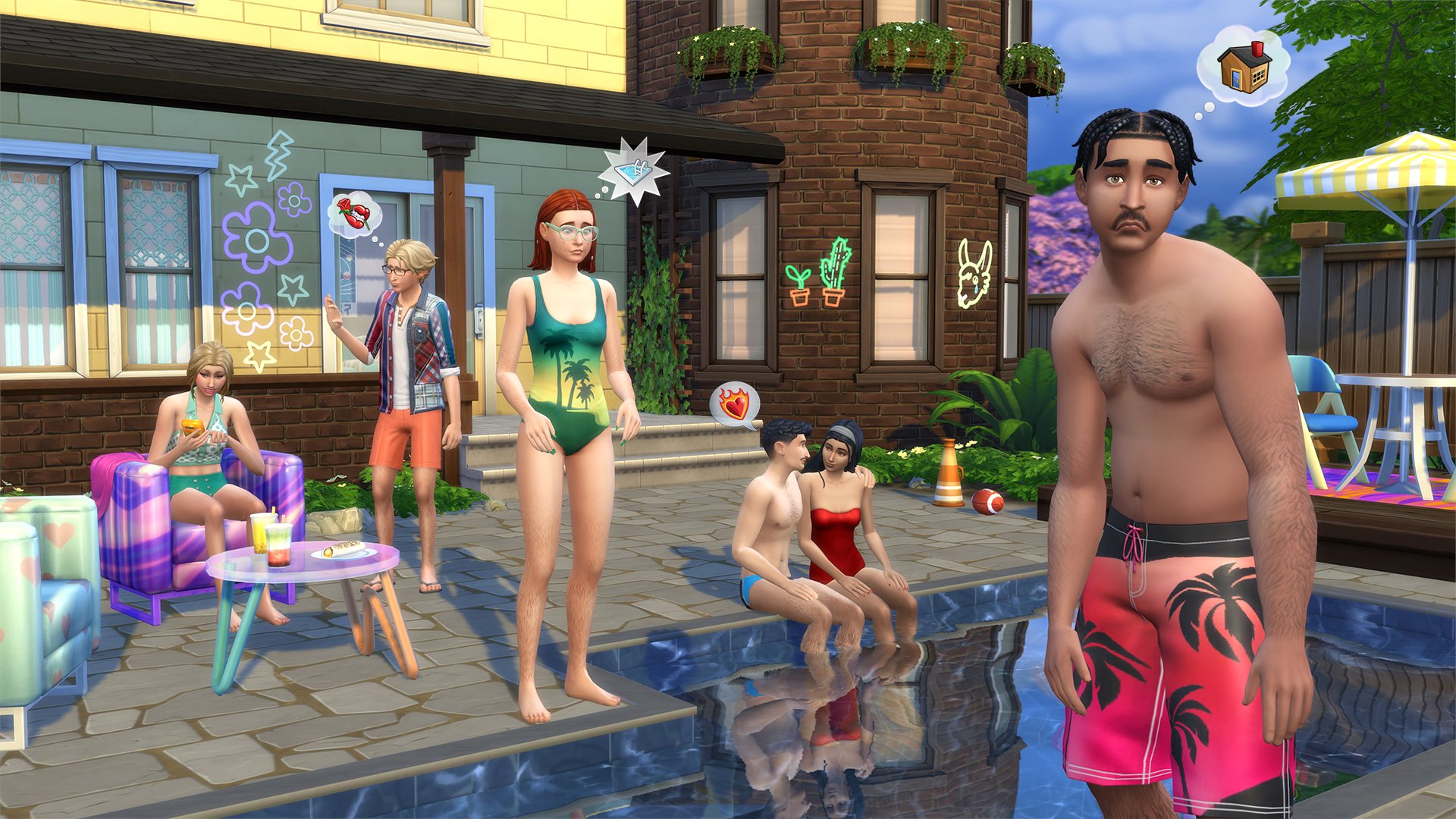 The Sims 4 gets many updates which can add a lot of fun to the game. On July 26, 2022, players received an update that added more wants and fears, sexual orientation options, curved walls, body hair, phone updates, and more, all for free. Unfortunately, this patch also came with a free bug that has rendered many game saves unplayable. The new aging-up glitch is causing Sims to age prematurely, without any reason.

The player logs out of a play session and then logs back in to find that all their Sims have grown up. Players had already saved over some files, and there did not seem to be a reason or a fix. We do have a workaround, and it’s important that you follow our instructions as soon as possible. If you continue playing without the workaround, you will be stuck with aged Sims.

The only current way to avoid the aging-up bug is to play a save where your Sims’ lifespan is set to normal or default, according to an official statement on The Sims Community website. The long and the short lifespan options are currently broken.

This only affects you if your aging slider is set to short, long, or custom. If you have the default aging slide or the normal slider, you won’t have to worry about your Sims suddenly aging. If you already have the slider set to another level, then you’ve got the glitch, and changing it won’t fix things.

If you’ve already saved with this bug active, you will need to find a previous save state where your Sims are the correct age. Aside from a mod that resets ages, there’s currently no way to restore your Sims to their previous state.

When will The Sims fix the aging-up glitch?

Developers of The Sims reached out through The Sims Twitter on July 27. They stated they were investigating the issue and would be working to fix it. We would not get our hopes up for an immediate fix as these normally take time. Just because a company identifies a problem does not mean it will have a solution quickly; bug fixes typically do not happen overnight.

Since the developers have given the glitch so much attention, we believe the solution will come soon. While they work on a solution, The Sims Twitter asked players to use new saves with the default lifespan.

Since it’s clear that many players are stuck with aged Sims, we would assume this hotfix will come with the option to de-age Sims once you log in. This would be easy to implement and the smartest way to help players affected by the bug.