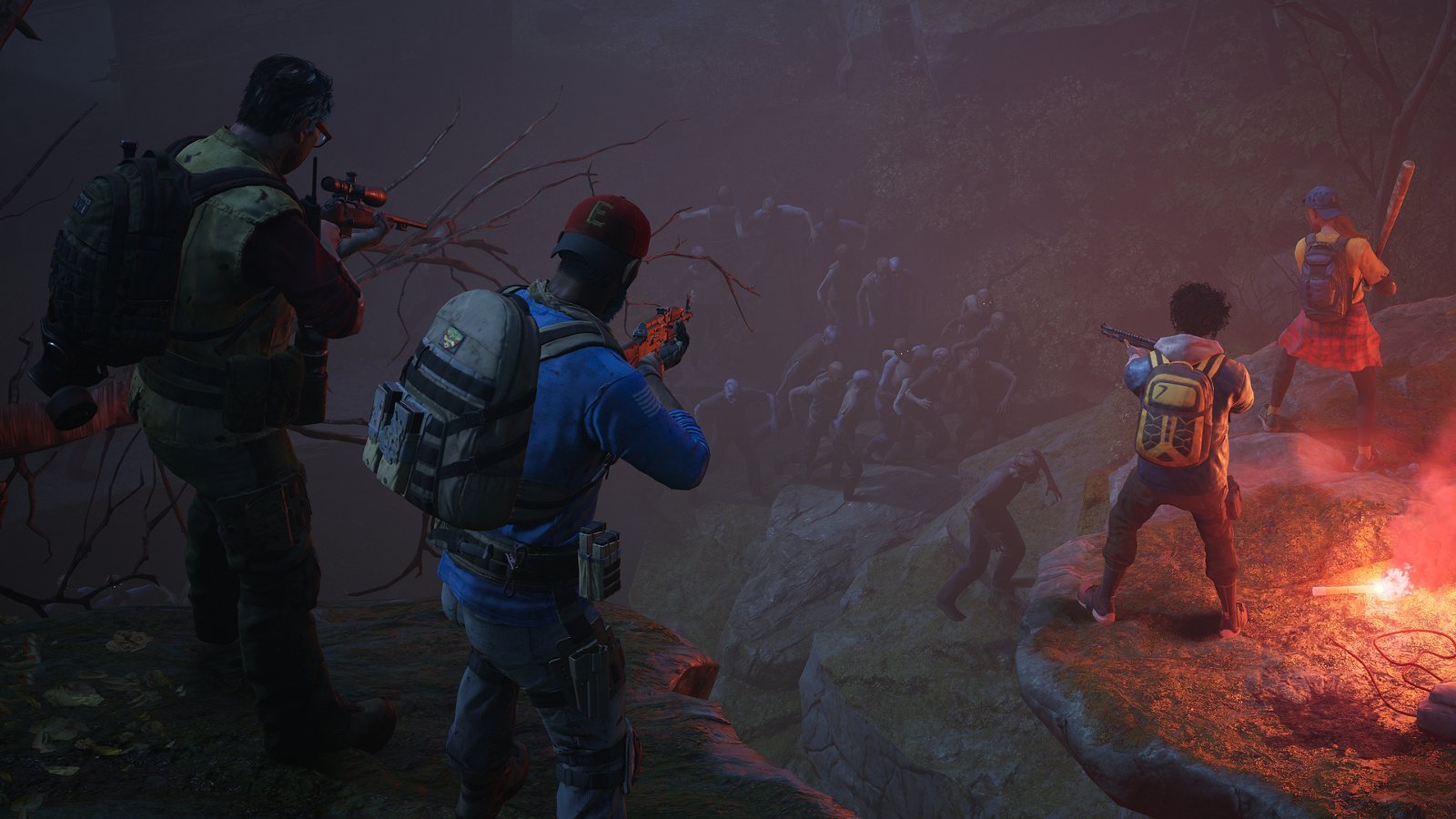 A game’s servers often struggle with the demand during launches or large content patches. Back 4 Blood was released on Oct. 12, and the hype levels were already high due to the successful beta stages that also drew in more players.

It can be generally hard for developers to guess the overall player load that their servers would need to endure during a release. This means that it’s not uncommon for games to run into server-related bugs or errors during their release and Back 4 Blood wasn’t an exception to this.

With the game going live, players flooded into the servers, which caused the Disconnected from the Server error to appear due to overloaded servers. In most cases, you’ll receive this error due to a server-side problem and Turtle Rock Studios should find a fix for the situation in no time. If you’d like to take matters into your own hands, however, there are a few methods you can try out to see if you can fix the Disconnected from Server error in Back 4 Blood.

If the servers are offline, then getting the Disconnected from Server error will only be natural. When the servers are down, you’ll have no choice but to wait for a fix, so it’s important to check how they’re doing to avoid wasting any time with other troubleshooting methods.

A second decent alternative will be checking community hubs like Reddit where players discuss the game, and if there’s a server outage of any kind, most players will flood into forums to ask other players if they’re getting the same error. When you see multiple players reporting the Disconnected from Server error in Back 4 Blood, the chances are the servers will be down and you’ll have no option but to wait for developers to roll out a fix.

Before moving on to other troubleshooting methods, you should also check out the server status for your gaming platform. If Steam, PlayStation Network, or Xbox Services go down, you won’t be able to log into Back 4 Blood, which may cause you to receive the Disconnected from Server error. Similarly, you’ll also need to wait for a server-side fix to roll out to get back into the game.

If the servers are up, you’ll need to ensure that your home network is running in perfect condition. Though it rarely happens, errors similar to the Disconnected from Server can appear due to inconsistencies caused by internet service providers (ISPs).

Use a different connection

One of the best ways to troubleshoot your home network will be through using an entirely different one. You can do this by using the hotspot feature on your phone, which will share your cellular data with nearby devices.

If you’re able to connect to Back 4 Blood with cellular data but not with your home network, you may want to give your ISP a call to see if there’s an outage on their end. In most cases, they should run a diagnostic on your home network and they can even remotely fix your connection. They may also send in a specialist in rarer situations since connection errors can also arise due to cables.

Check if there are any new updates

Most games tend to have scheduled updates, meaning players usually know when there’s an update coming. Developers can always push for updates, however, even when you’re playing the game.

If a new update pops up as you’re playing Back 4 Blood, you may receive the Disconnected from Server error and get kicked out of the game. When this is the case, the game usually automatically updates itself, but you may also need to manually check if there’s an update available.

Once Back 4 Blood finishes downloading the latest patch, try launching the game again and the error should be gone.

Crossplay compatibility requires games to allow players from different consoles to connect with each other. The process may end up being more complicated than it looks and a slight hiccup may cause players to receive the Disconnected from Server error.

Though crossplay reduces the matchmaking times, disabling it seems to be a temporary fix for the Disconnected from Server error. Even if you’re able to fix the error by disabling the crossplay feature, you should try enabling it in the future since the developers may have fixed the error and you’ll get to find faster matches with it. If the error keeps coming back, then you can keep the setting off.

If the servers are up and your connection is fine but you’re still receiving the Disconnected from Server error, you can also try out reinstalling the game to make sure you don’t have any corrupted files. Sending a support ticket will be your second alternative as a last resort since you’ll need to help of a support associate to find the root of the Disconnected from Server error for your case.