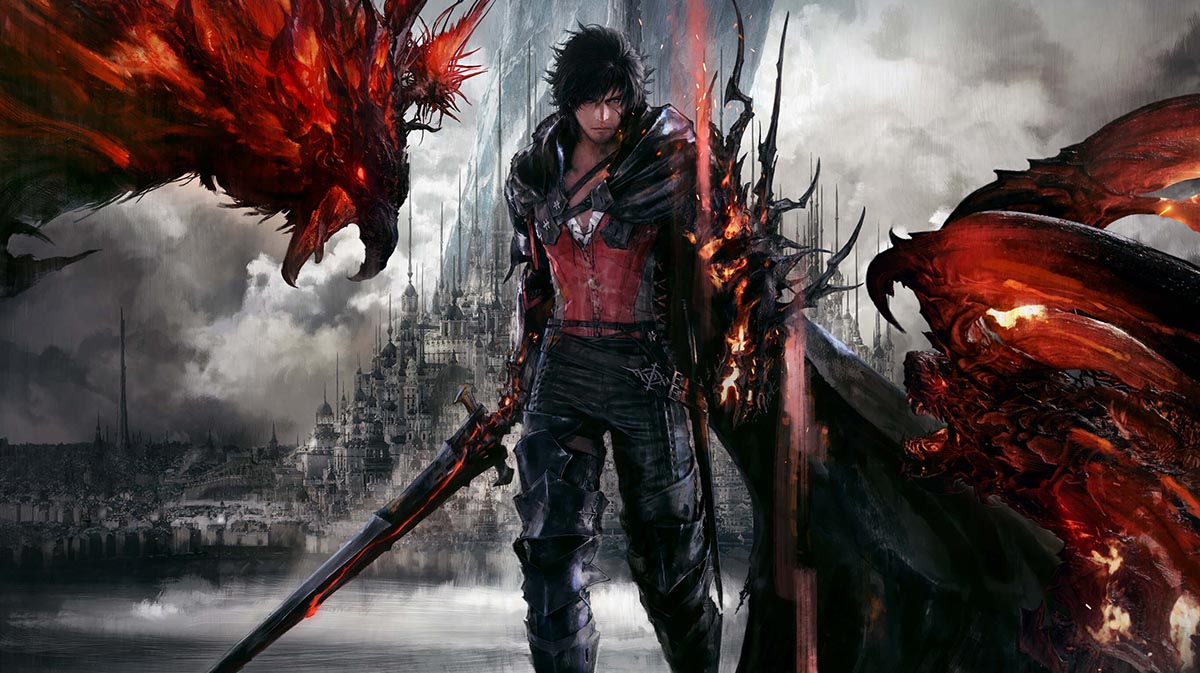 Characters in Final Fantasy used to be able to conjure monsters using a special skill called Summon. The character would call a giant monster or humanoid, called Summons, to come down and attack their enemies. Once the beast unleashed the attack, the Summon would leave. Final Fantasy games differ in how summons work and when they can be called.

The Summons have been a standard part of the series, but Final Fantasy XVI will take a different approach. There is no doubt that Summons are extremely powerful in Final Fantasy XVI, and the world will finally acknowledge just how destructive they can be. Instead of Summons being an attack everyone learns and can unleash on an unsuspecting enemy, Summons are taken seriously.

The name Summons has been replaced with Eikons, and how they operate has changed completely. Instead of summoning a creature once, attacking, and then leaving, the Eikon is more of a looming threat in the world of Final Fantasy XVI. Eikons are nuclear weapons, and the world is at war.

What are Eikons in Final Fantasy XVI?

Producer Naoki Yoshida described Eikons as “weapons of mass destruction” in an interview with Press Start. Throughout the world of Final Fantasy XVI, every kingdom has Eikons, but not everyone has one. Instead, they can only be brought out by special individuals.

Do not misunderstand; this is not a Summoner because a Summoner would summon the beast from another plane of existence, but Eikons live within people. The person who has the Eikon in them is called a Dominant, and the way a Dominant summons the Eikon is by releasing it from within. In essence, the Dominant becomes the Eikon and can use all of their powers.

These Dominants have acted as nuclear deterrents for a long time. There were some in every nation, and none of them wanted to risk a war that would devastate their people. Unfortunately, war can sometimes be a necessity instead of a desire. As nations run out of Mother Crystals, they must take them from other nations, causing them to use their Eikons in warfare.

In these invasions, the player assumes the role of Clive, who is a Dominant. While Clive spends most of his time fighting regular enemies or waves of enemies, his Eikons are used to fight other Eikons. It’s like titans fighting each other during a large-scale battle. Eikon can cause general destruction on a battlefield, so the nations are really just sending their Eikons at each other with the support of troops instead of relying solely on armies.

What are Mother Crystals?

Mother crystals are likely the source of ether and mana potions. Several nations have preemptively invaded others because there isn’t enough for everyone. As Final Fantasy’s world relies so heavily on this kind of energy, refusing to go to war would mean choosing a slow death for your nation.