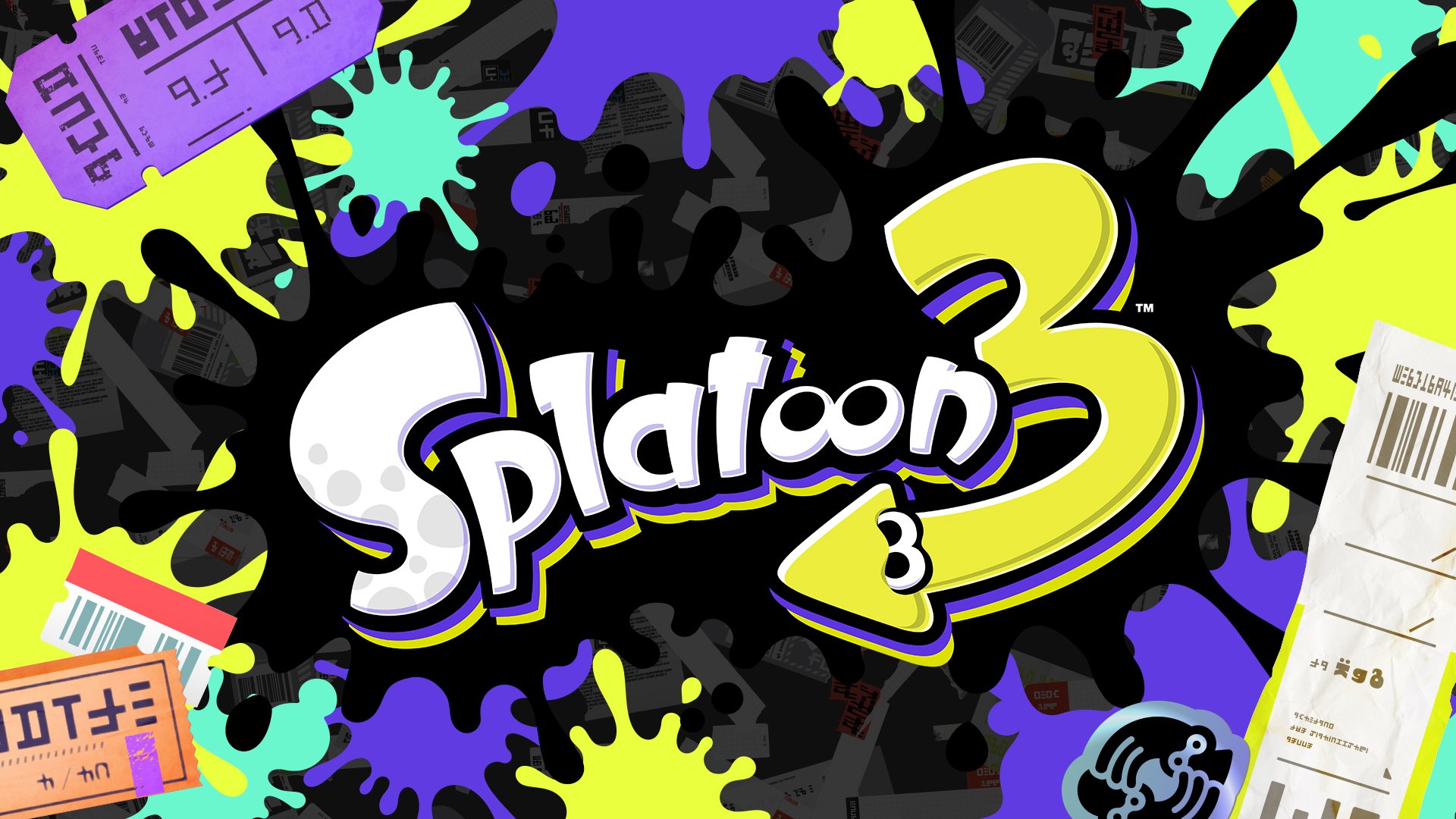 Splatoon 3 came as a surprise announcement for the Switch in April’s Nintendo Direct. The game’s community has since been buzzing about what will be coming in the third installment of the franchise.

Splatoon 2 introduced a lot of new elements to the franchise, like Salmon Run, a host of new modes and maps, Octolings to play as online, and a ton of new weapons and abilities to try out in casual or ranked play. But Splatoon 2 and its competitive scene weren’t perfect—far from it, to be exact. With Splatoon 3 on the horizon, there are a lot of features and mechanics the community would love to see changed or added to make it even better.

Here are five additions or changes we’d like to see when Splatoon 3 releases in 2022.

Nintendo games suffer from terrible online play. From Super Smash Bros. Ultimate to Splatoon 2, all these games have had some issues when it comes to online play that competitive players hope Nintendo can finally address.

Online was okay for a normal match, but the online mode needs to be improved with dedicated servers (and removing ping-based matchmaking) to help bridge the gap between different regions so there’s no latency if you want to play a match from the U.S. against Japanese players and teams.

Nintendo needs to also offer better spectator and competitive tools in private matches, to make it easier to remove players from rooms, reset lobbies, and invite people without the need for a person to be on their friends list. We have seen this work in games like Pokémon Sword and Shield, where lobbies are locked behind codes—albeit used quite poorly.

Get rid of map rotations

What is most frustrating about Splatoon 2 and the series in general, however, is that you can never play the map or mode you want in public matches. When you log in each day, you are presented with different maps and modes every couple of hours that will be on the rotation. You’re given no other options other than what is provided.

This obviously makes it tough to enjoy the game at your own pace if a mode or map you don’t like is being featured. Chances are you aren’t going to play the game and will instead log in the next day to see if it’s something you want. Some players have been voicing their opinion on what they feel needs to be done to make the online experience better for both casual and competitive players, pointing towards Mario Kart 8′s system of voting on maps.

Of course, there could always be the option to offer every mode every day to give everyone the chance to play what they want.

We would also like to see the addition of a replay mode that would allow content creators the ability to make better content, while also giving teams the chance to review matches to learn from their mistakes.

A replay mode or the ability to save matches offline for review, even for a casual player, makes sense. Who doesn’t want to rewatch a cool play they made or a precious memory with friends? The feature is in other games like Smash Bros., so why not Splatoon?

The training room in Splatoon 2 was a nice way to test out weapons and abilities ahead of a match, but it was somewhat limited in what it could provide. Dummies were stuck in set positions and while it was useful for players, it didn’t offer much outside of giving you something to fire at.

An expanded Training Room that offers more options, moveable dummies, and potentially even allowing players to use it while waiting for matches (even with teammates) would be a nice change. But we don’t see it being something Nintendo might prioritize.

Support for the competitive scene

Outside of Japan, Nintendo has done little to support Splatoon esports as a whole, other than hosting a few events around the Nintendo World Championships.

In Japan, the game has a huge competitive following and teams, including an actual competitive esports league which Nintendo created in partnership with professional baseball. But over in the West and more so outside of Japan, the competitive scene is lacking. Nintendo rarely supports competitive play for its titles (looking at you, Smash Bros.).

When the Nintendo Switch was first revealed in 2016, the trailer showcased something big that a lot of people had hoped for. Near the end, where Splatoon was first shown for the system before we knew it was Splatoon 2, Nintendo showcased a vision for Splatoon to be a massive competitive hit with matches played in sold-out stadiums. But it has done little to support the realization of that dream.

With Splatoon 3, however, it’s now time to make that dream a reality.