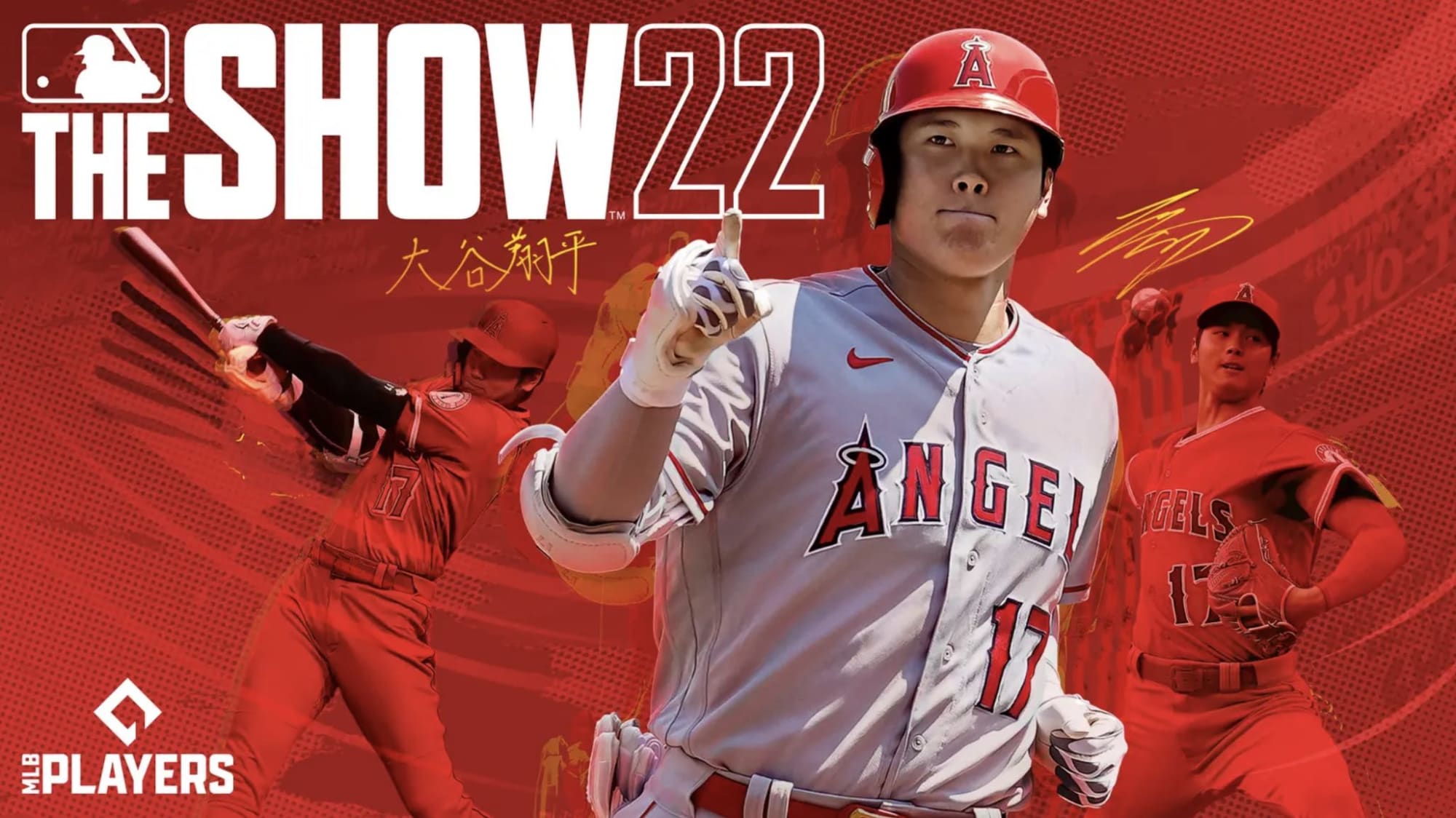 While the 2022 Major League Baseball season isn’t quite ready to kick off yet thanks to an ongoing lockout, MLB The Show 22 is on the way nonetheless.

With online co-op joining The Show’s other online modes like Diamond Dynasty, there’s a mighty need for the developers to test the baseball sim’s online components ahead of its launch across several different consoles on April 5.

San Diego Studio is launching an online tech test for players to help shape the online gameplay moving forward, and it can be played right now.

“We want to deliver the best version possible of MLB The Show 22 and to do that we need everyone’s help to stress test the servers, online match-making, cross-platform play, online co-op, and more in addition to gathering feedback on gameplay,” explained San Diego Studio.

Here’s how to play the tech test for this year’s The Show.

How to play the MLB The Show 22 tech test

The tech test began on Feb. 17 at 12pm CT and will last through 12pm CT on Feb. 23. It can be played on PlayStation, Xbox, and Switch alike, and there’s crossplay between all platforms in the tech test’s various modes.

The test is open to everyone on all three platforms for free and can be downloaded now.