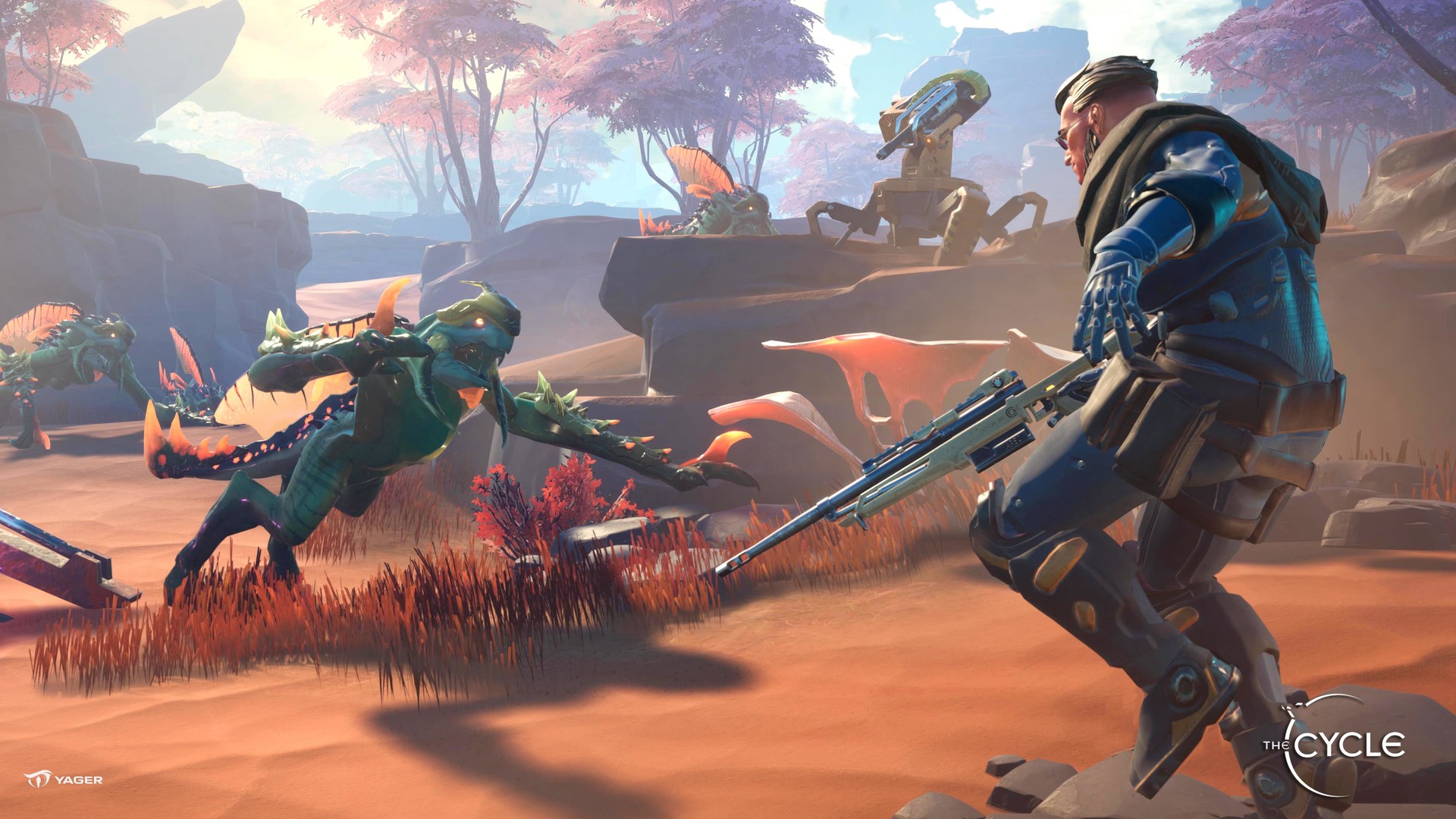 In The Cycle, a new game developed by YAGER, you choose to represent one of three Factions when entering each individual game to gain XP depending on how you perform. The three Factions are Kordlev, Osiris, and ICA.

While choosing a Faction might not seem like too big of a deal, they actually give you specific abilities, items, and weapons depending on your level with each of them.

Anyone who’s played the game long enough will have seen the annoying turrets scattered across the map from opposing players. This turret ability, for example, is unlocked once you have enough materials and when you’re level three in the Kordlev faction.

Depending on your playstyle and what you want to unlock, choosing a specific Faction can yield different items and results. If you like heavy weapons and armor, then Kordlev is the place to be. Osiris offers speed and evasive abilities, while ICA offers items with a good mix of everything.

So the next time you go into a game, don’t just pick a Faction at random. Choose the one that’s going to give you an advantage in your next fight. Some of the best weapons in the game require you to be a high level in a specific Faction, so prepare for the long grind in The Cycle.