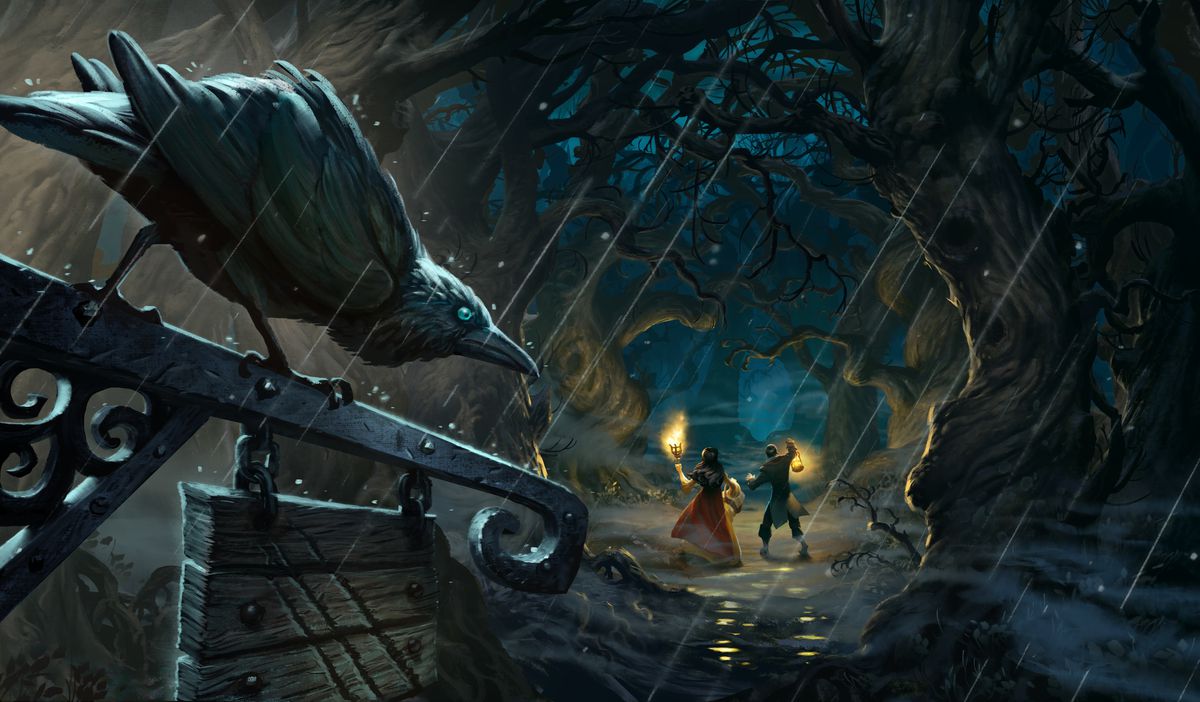 Paladin is the latest benefactor of a new card being introduced in Hearthstone’s upcoming expansion, The Witchwood.

Buffing minions is a common mechanic in Paladin decks, as there are other cards, like Spikeridged Steed and Blessing of Kings, that give your minions added stats. For two mana, Sound the Bells! allows your minions to trade more favorably. This spell packs a strong punch in the late game and would allow you to buff one minion a lot, or multiple minions for a larger board impact.

Dude Paladin and Murloc Paladin are common decks in the current meta, and Sound the Bells! can improve them by giving your minions even more power early or late in the game.

You can preorder 50 packs for $49.99, which also gives you an additional 20 packs and a special card back. The Witchwood will be released sometime in April.