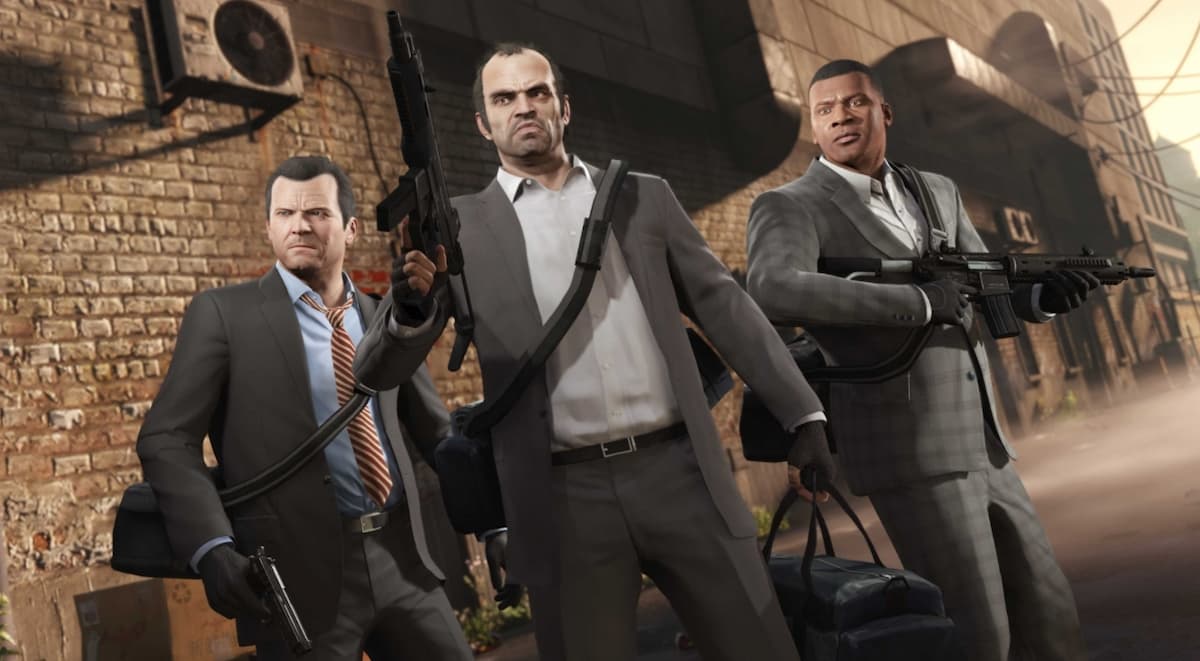 The upgraded versions of Grand Theft Auto V and GTA Online are finally coming to PlayStation 5 and Xbox Series X/S on March 15, with some content transfers available starting today. GTA Online will also launch as a standalone download and game.

With this release, players will finally be able to enjoy GTAV with improved visuals and performance like 4K resolution, up to 60fps, improved texture quality, HDR options, and faster load times. There is also added support for platform-specific features across the latest consoles, such as using Haptic Feedback and dynamic resistance on PS5.

Rockstar Games has confirmed that players will choose between three new graphical settings with this upgrade, Fidelity Mode, Performance Mode, or Performance Mode RT. Here is what you can expect from each option.

Along with the faster load times, this upgraded version of GTAV will also feature increased population, traffic variety, and vegetation density along with improved lighting quality and new detailed effects.

GTA Online will be available as its own game on both PS5 and Series X/S, with everyone else being able to grab it and enjoy the experience as a game service. Players on PS5 will be able to download and keep the game for free for the first three months after launch.

The online-only portion of GTAV will also be getting a new Career Builder feature, more vehicles, and lots of quality of life improvements such as an updated tutorial and redesigned main menu.

Players on PS4 and Xbox One can transfer their existing GTAV Story Mode and GTA Online characters and progression to PS5 and Series X/S starting today using the save upload feature on the Rockstar Games Social Club. This is a one-time migration, with any paid content only being transferable between consoles in the same console family.

GTAV will launch digitally for PS5 and Series X/S on March 15, with a physical release scheduled to drop in April.