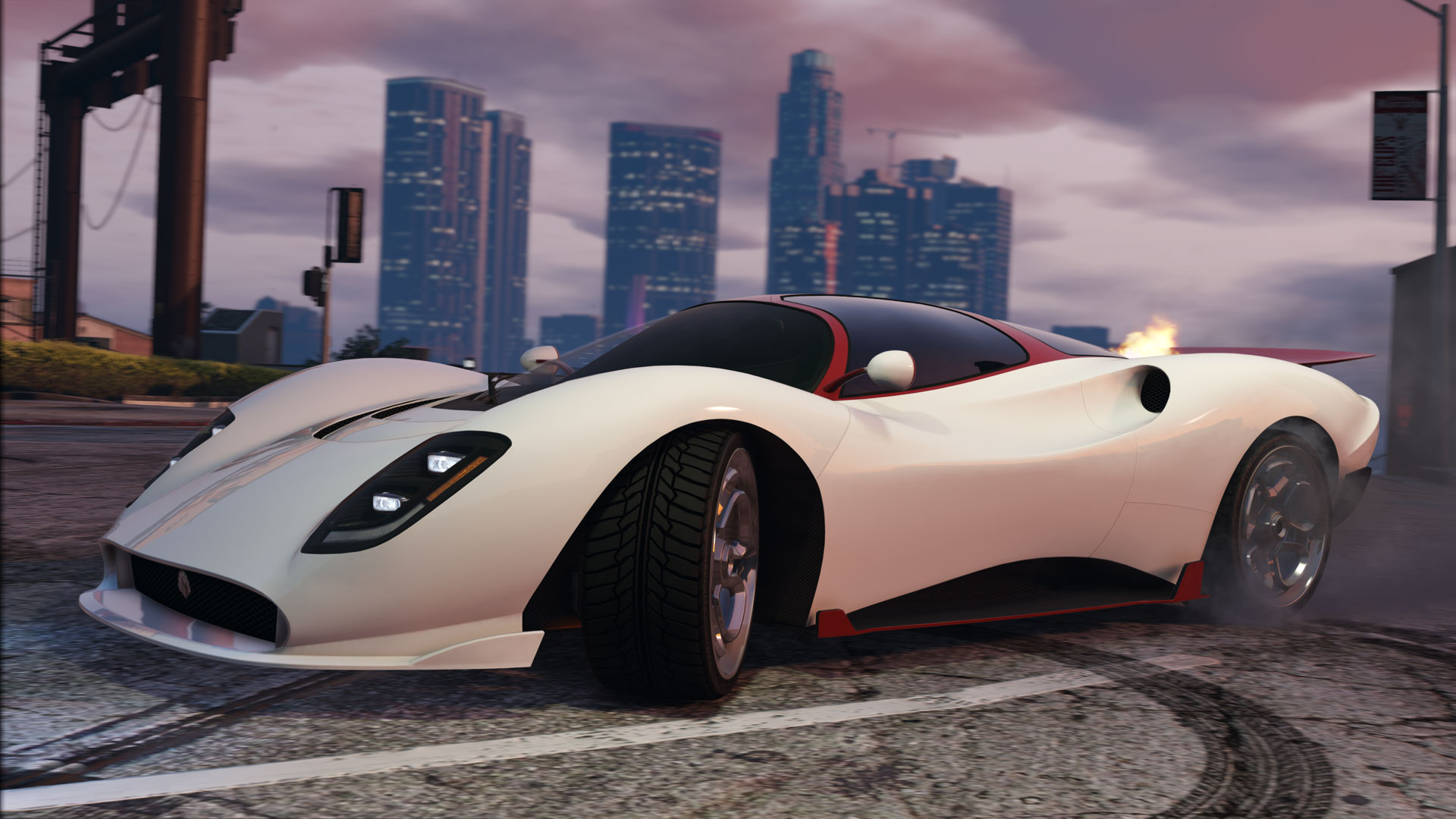 GTA players can expect a summer update coming soon. Rockstar says it’ll include “a fun mix of diverse new content from the game’s massive array of experiences to enjoy.”

Beyond the summer, the developer promised “the biggest ever update” for GTA Online, featuring the company’s “latest take on Heists in an entirely new location.” Speculation is already running high with players wondering if the new location will be Liberty City, Vice City, or somewhere new entirely.

Meanwhile, Red Dead Online is getting a “massive” new update on July 28. It will include “a new Frontier Pursuit that will introduce players to the secrets of naturalism as part of an all-new Role,” a new Outlaw Pass, and a number of community-requested features and fixes.

The Red Dead community has been vocal about the game’s lack of updates since the end of 2019, so Rockstar likely put out the announcement today to quell the anger.

The community for RDR2 Online has been protesting the long delay in between updates in various ways over the last few weeks, such as dressing up as clowns in the game.