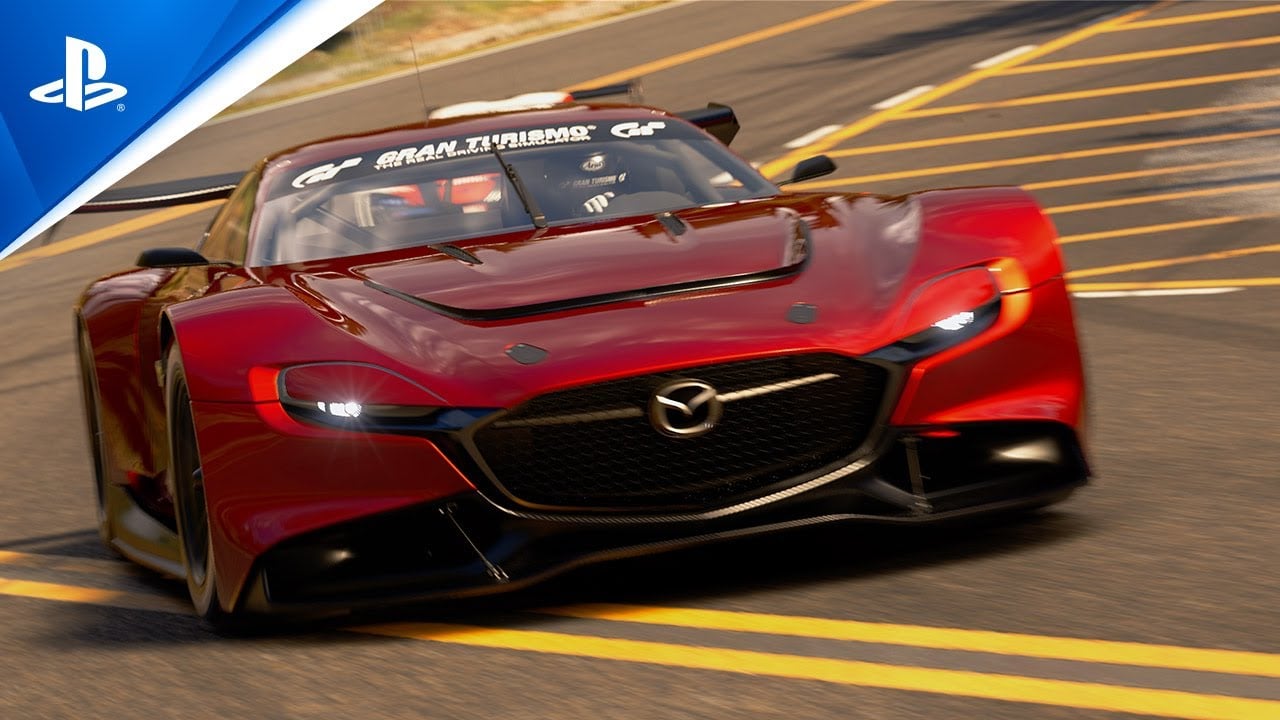 Gran Turismo 7, one of the most anticipated racing games of 2022, is not up to a great start after launching on March 4.

The game was down yesterday as the developers set the servers offline for scheduled maintenance, which was meant to fix issues that happened after Patch 1.07 was implemented. The maintenance period, however, has been extended for the foreseeable future, thus effectively locking players out of Gran Turismo 7.

“Due to an issue found in Update 1.07, we will be extending the server maintenance period,” the Gran Turismo 7‘s devs said on social media. “We will notify everyone as soon as possible when this is likely to be completed. We apologize for this inconvenience and ask for your patience while we work to resolve the issue.”

Gran Turismo 7 has since then been receiving bad reviews in aggregators like Metacritic as a result of this extended maintenance period that does not players log in to the game, even if they want to play the single-player mode. At the time of this writing, the racing game has just a 3.4 out of 10 user score in Metacritic and has over 1,600 negative reviews, which is more than double the positive reviews.

There was great expectation for Gran Turismo 7 leading up to its release. Not only it is one of the most popular racing franchises, but it’s also a PlayStation exclusive. Should Sony and Polyphony fail to address the game’s issues quickly and enhance the user experience, more and more players will surely demand a refund.