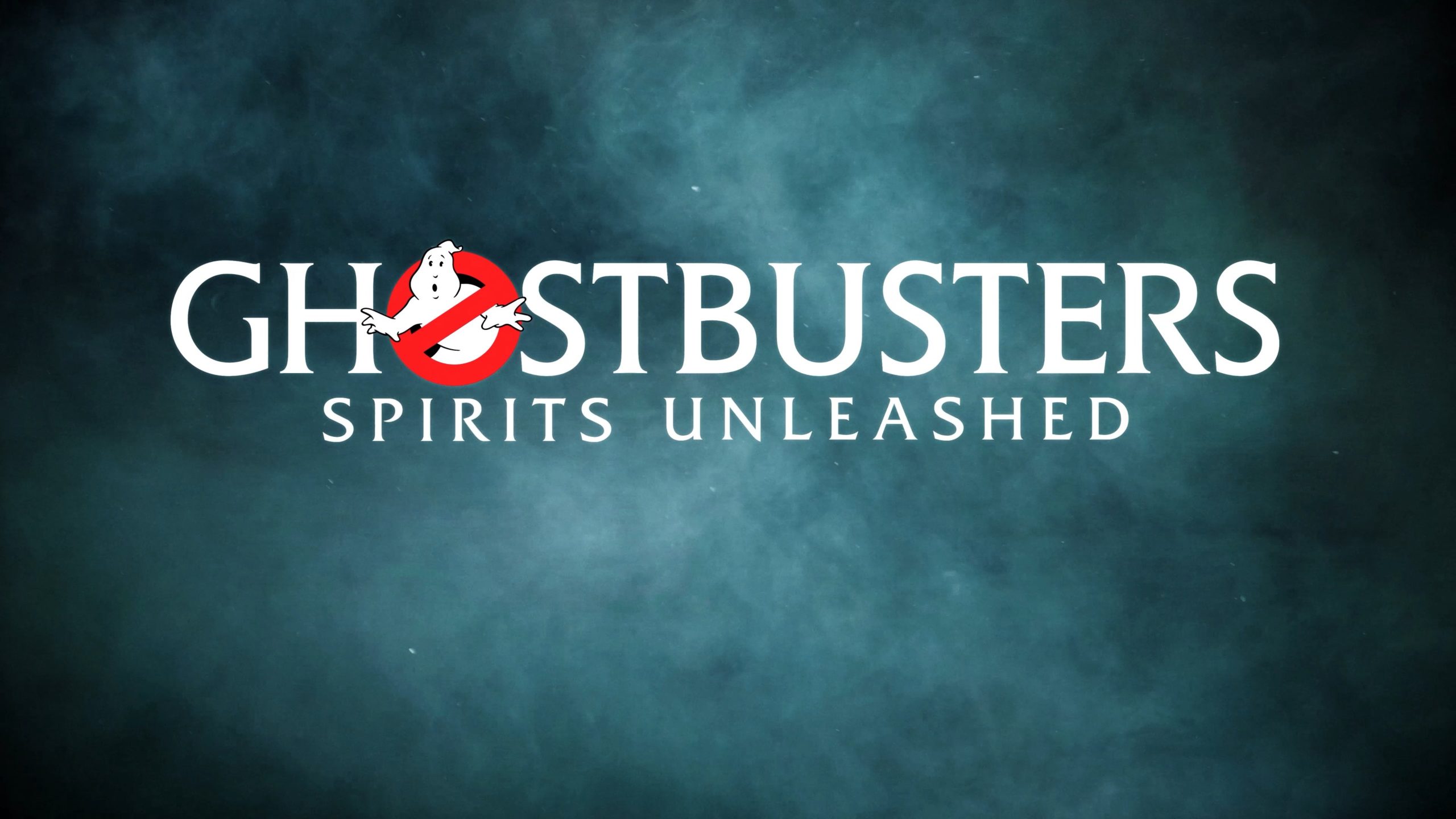 Ghostbusters: Spirits Unleashed will allow fans to enjoy a four-vs-one multiplayer experience where a team of fresh ghostbusters must defeat a player-controlled ghost.

Illfonic, the developers behind notable titles Friday the 13th and Predator: Hunting Grounds, have expanded their expertise to the Ghostbusters IP, resulting in an exciting new multiplayer game. The new title requires a team to catch the player-controlled ghost while helping frightened civilians and minimizing property damage.

Game Informer revealed Ernie Hudson and Dan Aykroyd have returned to voice their characters for the game and will appear in the Firehouse, which is the game’s explorable hub. The Firehouse allows players to purchase cosmetics, practice in the shooting range with Proton Packs, and deposit ghosts after missions.

The game will feature several maps set across the country, including a museum. Teams must work together to capture and defeat the enemy ghost while dealing with a haunt meter that impacts the playable area. Players familiar with previous Illfonic will be accustomed to the gameplay as it requires teamwork to be successful.

The player controlling the ghost needs to scare all civilians out of the area and has several abilities at their disposal. Each ability costs ectoplasm, meaning players will have to strategically use their abilities. Ghost players can fill the haunt meter enough to trigger a “sudden death mode” that gives the ghostbusters a final chance to win.

Ghostbusters: Spirits Unleashed is reportedly releasing in Q4 of 2022 on PlayStation 4, PlayStation 5, Xbox Series X/S, Xbox One, and on PC in the Epic Games Stores.