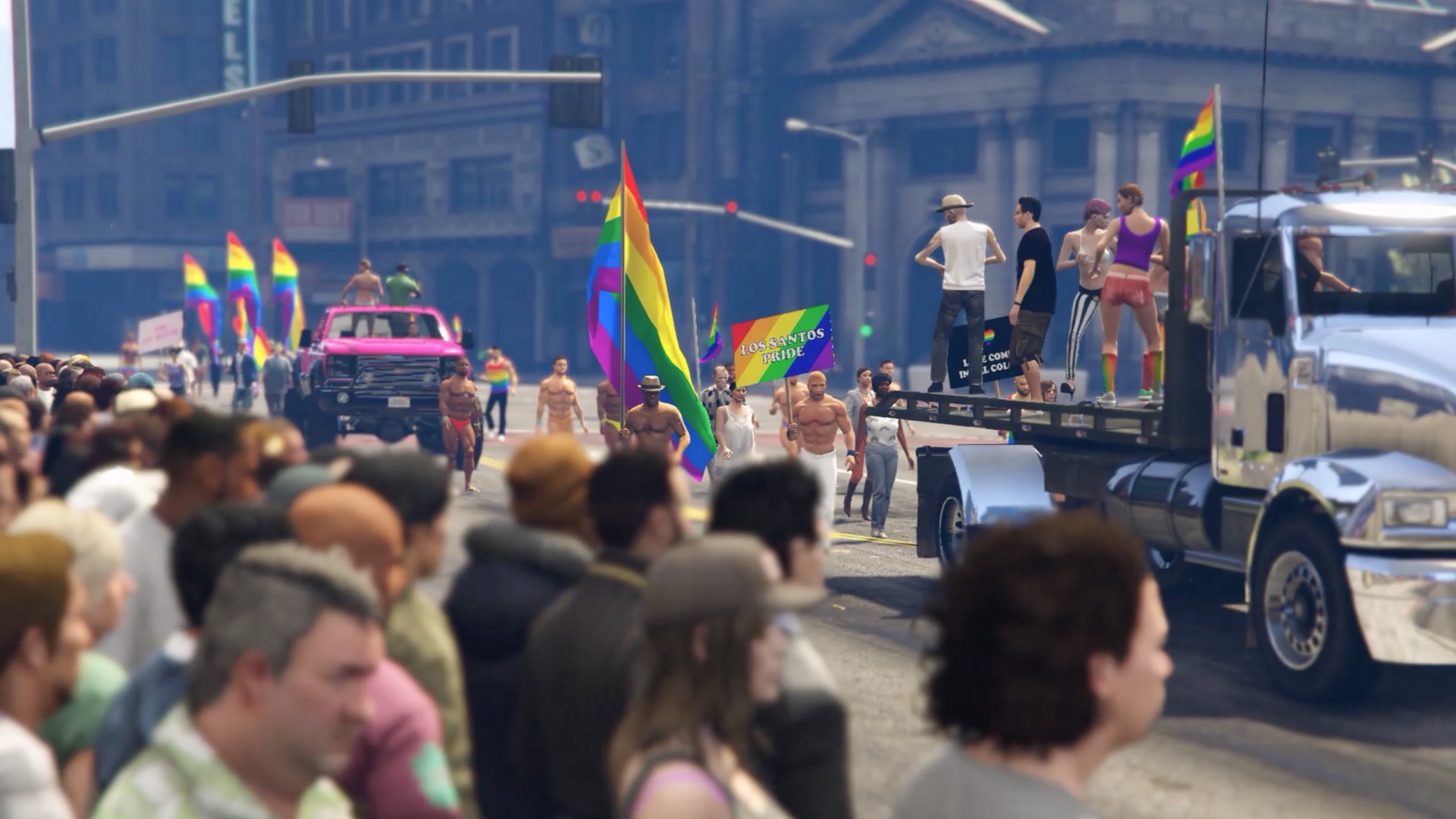 Gfinity just released the groups for its upcoming StarCraft 2 tournament. The short version: get excited. The lineup is a veritable wishlist of Korean and European pros in match-ups that are sure to make for taut early rounds.

Group B will feature a pair of Korean favorites with a pair of Korean Zergs bringing up the rear. Kim “Soulkey” Min Chul and Jang “MC” Min Chul will look to avoid early slip ups against Lee “Sacsri” Yeh Hoon and Lee “Rogue” Byung Ryul.

As for groups C and D, the winners and losers are anybody’s guess.