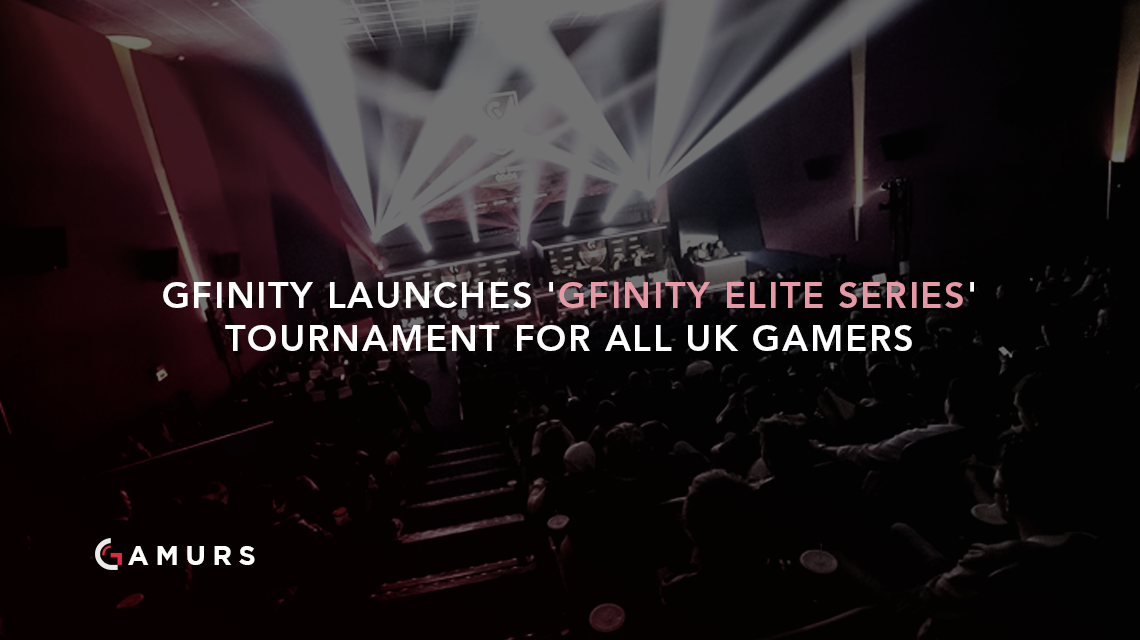 Gfinity has announced today the launch of their brand new ‘Gfinity Elite Series’ tournament. The Elite Series will launch in the United Kingdom, but it is meant to expand internationally to create the ‘Gfinity eSports World Series.’

Neville Upton, the CEO of Gfinity had the following to say in the announcement:

What do you think of the Gfinity Elite Series? Will you be participating? Let us know your thoughts in the comments below, or tweet us @GAMURScom.