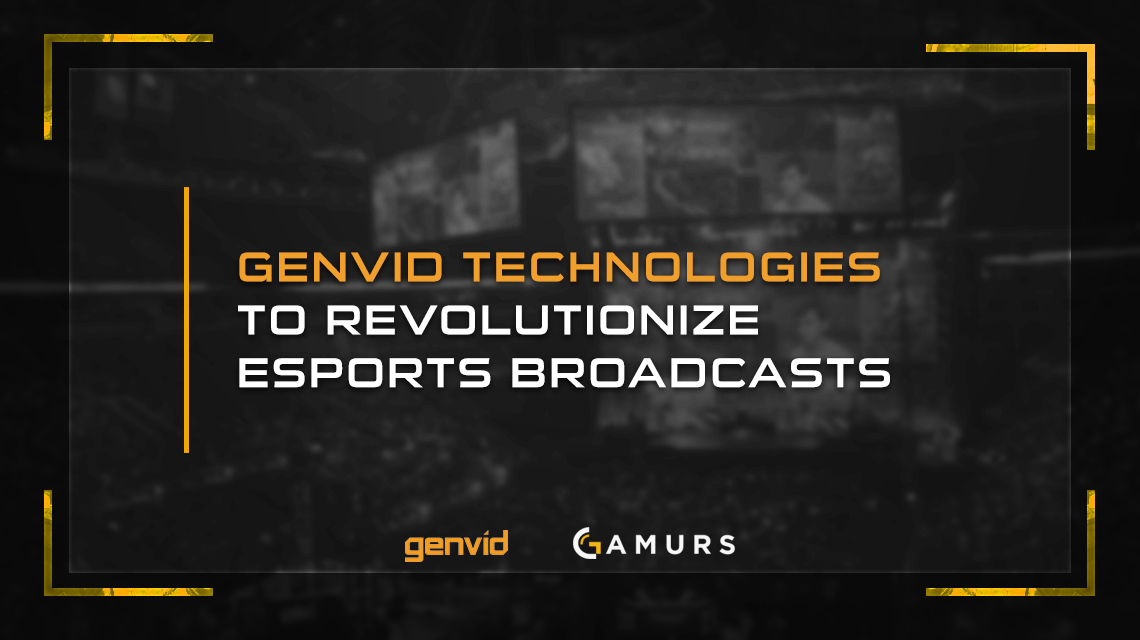 A new company by the name of GenvidTechnologies is aiming at changing the way esports arebroadcasted. Right now in esports broadcasts, there is usuallyone single camera angle of the match, and that’s from theplayers’ point of view. Genvid wants to change that.

The first thing they did was raise $1.5 million frominvestors, like March Capital Partners and OCA Ventures. Theybelieve that with the growth of esports, more companies shouldfocus on providing multiple camera angles and extra interaction forthe spectators.

“We could enable a developer to set up a 24/7 channel thatconnects to the most interesting match that is happening based onviewer interactivity and feedback,” said Genvid CEO Jacob Navok toVentureBeat. “We could automate the camera controls based onpopularity or have the developer control thatitself.”

The company has already come out with a demo that wasshowcased during the new Unreal Tournament 2016 Alpha and isalready being made available to developers. The demo has also beenused during live Twitch matches and has allowed viewers to interactwith the game directly. This will allow spectators to focus onwho they like in that tournament, like their favorite player.

“The game industry has been circling around this segmentfor years, but Genvid is the first company positioned to bringengagement to the massive market that is non-players ofgames,” said Yoichi Wada, former CEO of Square EnixHoldings.

What do you think about Genvid Technologies trying torevolutionize the way esports are broadcast? Let us know bycommenting below or tweeting us @GAMURScom.