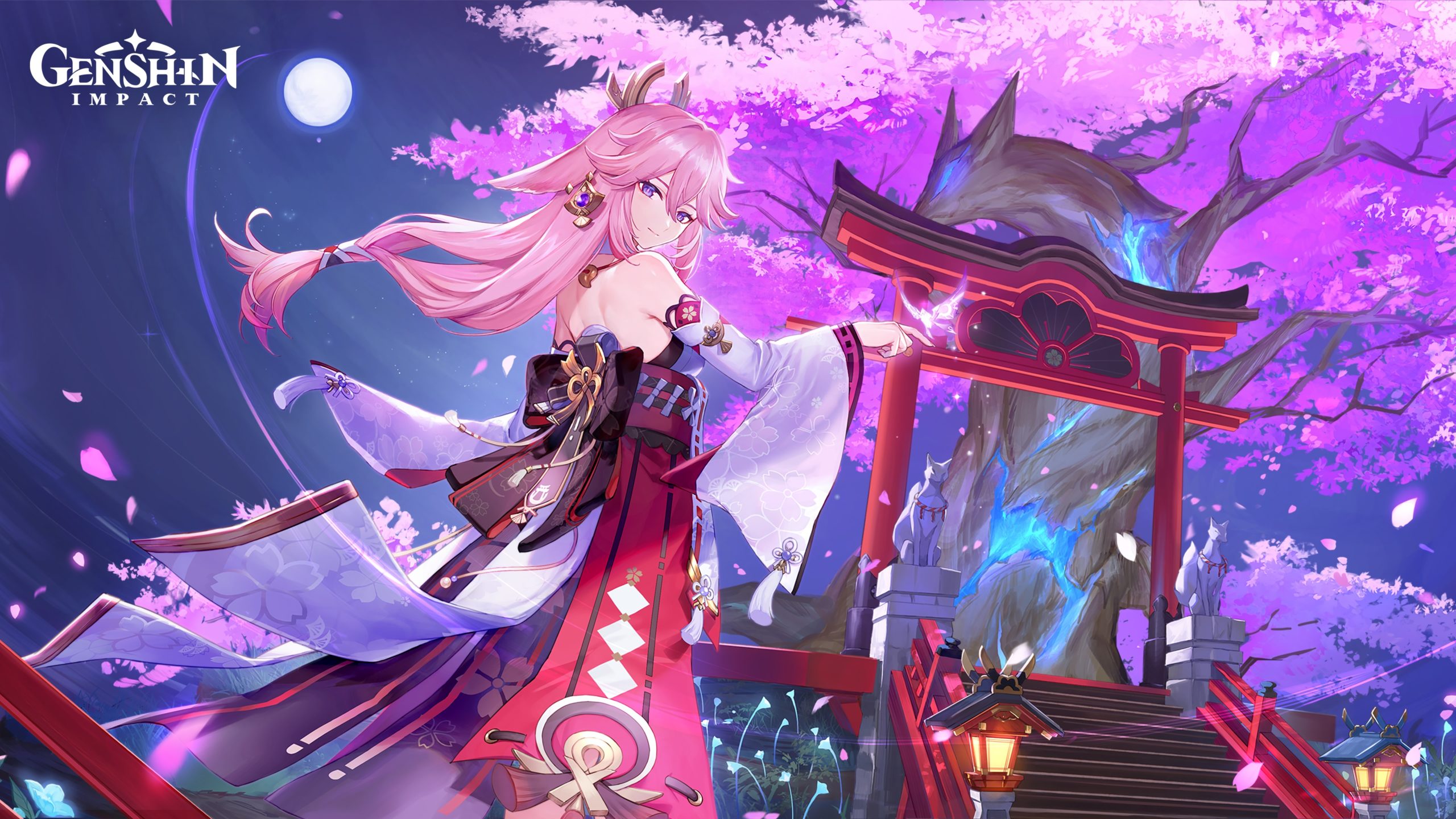 Developer miHoYo announced today during a dedicated livestream that Genshin Impact’s Version 2.5 update, titled “When the Sakura Bloom,” will be released on Feb. 16.

Players will get a lot of content with this update, including a new five-star character, Yae Miko, Story Quests to learn about Yae Miko and Raiden Shogun, and updates to domains with the possibility for players to create and share their own.

Darkness of unknown origins is looming in the recently opened Enkanomiya area, bringing unprecedented challenges for travelers. The new seasonal event, “Three Realms Gateway Offering,” will challenge explorers with an area based on Enkanomiya that’s haunted by unknown darkness. This darkness makes the characters continually accumulate corrosive darkness, but players will have a special gadget, the Bokuso Box, to help them resist the corrosive darkness, gain new abilities, and take down certain monsters.

The Bokuso Box will also become corrupted over time and players will need to recuperate it at statues to cleanse its corrosive darkness and recharge the item. Beyond that, it’s possible to level up the Bokuso Box opening chests, unlocking Waypoints and completing exploration objectives in the event area to strengthen its corrosion resistance and gain new abilities that help you explore more areas.

There will be dangerous enemies in the darkness. The new monsters of the Shadowy Husk family, Standard Bearers, Line Breakers, and Defenders have different weapons, elements, and abilities each to test players’ battle prowess.

The event will take place throughout the entire duration of Version 2.5, giving players time to fully explore every corner and claim rewards in the process.

The next new character coming with Version 2.5 of Genshin Impact is Yae Miko, the head priestess of Grand Sanctuary Narukami. It’s possible to see some of her action in the trailer, wielding a catalyst and electro powers to deal constant damage off the field and high burst damage on the field, as well as an ability that leaves electro traps called Sesshou Sakura, periodically striking nearby opponents with lightning.

Players will have new Story Quests to complete regarding Inazuma, Raiden, and Yae Miko, including a new boss fight with an enemy that looks like the Raiden Shogun.

Yae Miko’s Event Wish will be available in the early stage of the update, followed by Event Wishes for Raiden Shogun and Sangonomiya Kokomi.

Divine Ingenuity and Of Drink A-Dreaming

With Version 2.5, the “Divine Ingenuity” event makes it possible for players to create and share their own domain. Participants will be able to customize their own domains with a variety of terrain, mechanisms, traps, buffs, and completion criteria to create their own mini-game and publish it to challenge other players.

In the Of Drink A-Dreaming event, you can be a bartender at Diluc’s tavern, mixing and serving various non-alcoholic drinks to customers under certain requirements.

Finally, check out a series of concept art about the Chasm, a future new area to explore in Liyue starting with Version 2.6. 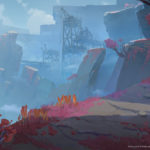 You can check out Genshin Impact Version 2.5 once it’s available on Feb. 16 for PlayStation 5, PlayStation 4, PC via its own client and Epic Games Store, iOS via App Store, and Android via Google Play.