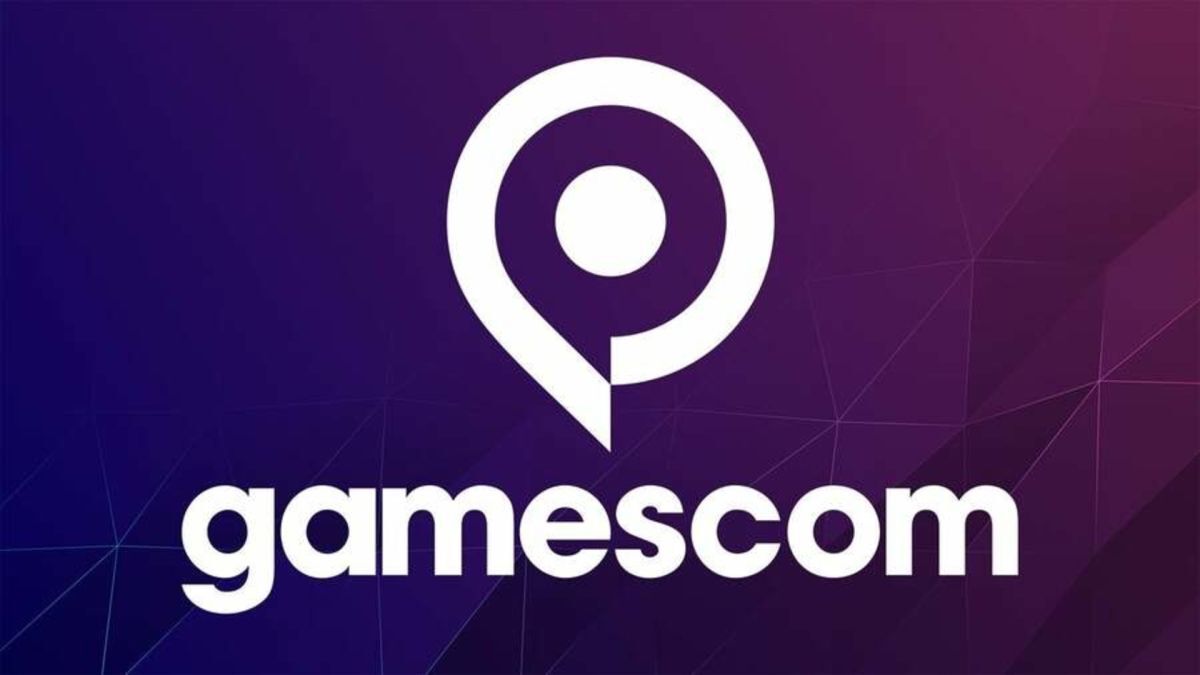 According to the Gamescom website, the entire program brought in 130 million views from all the streams that were available. A total of 250,000 visitors attended, while 1,100 video game companies participated in the event. Additionally, 100,000 people attended the Gamescom City festival from Aug. 26 to 28.

The website also shared the dates of the upcoming Gamescom next year. “We are already looking forward to the next gamescom, which will be opened by a new edition of Opening Night Live on August 22, 2023 and will take place from August 23 to 27. Save the date,” Gamescom’s statement reads.

Some of the highlights of the Gamescom Opening Night Live include the new trailer for the highly anticipated open-world entry to the Sonic franchise of games, Sonic Frontiers. Hogwarts Legacy, the action RPG set in the Harry Potter universe, also received a new look. The former is slated for release on Nov. 8, while the latter will be launched next year on Feb. 10.

The Opening Night Live also announced that Death Stranding creator Hideo Kojima’s podcast will begin on Sept. 8, where various guests are expected to appear. Rumors of a game reveal on Gamescom about the current title he is working on emerged, but that did not manifest when the show happened.