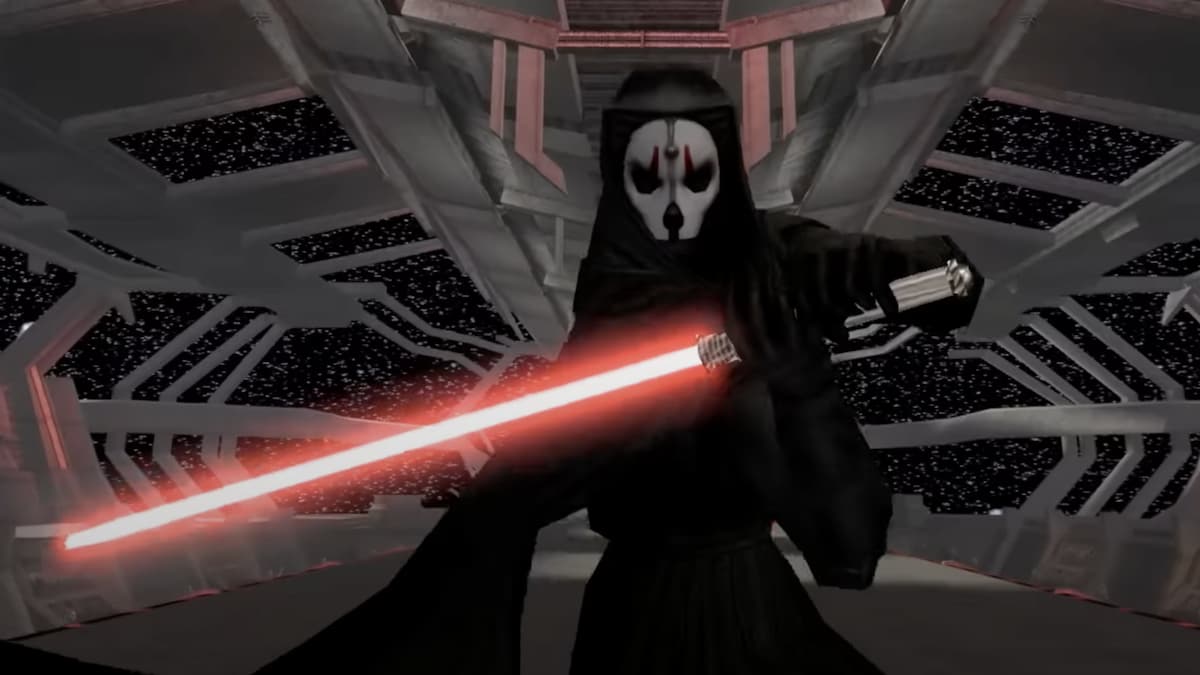 After weeks of being in a broken state, Star Wars Knights of the Old Republic II is now fixed on Nintendo Switch and can be completed by players again.

Previously, when some players reached the Onderon portion of the game and triggered the Basilisk Crash cutscene, the game would crash completely, giving them no way to progress.

While the Basilisk Crash error has been in the game since launch, the team only addressed the problem for the first time on June 20. Days later they shared more information, confirming a fix would be coming and that the issue seemed to only be affecting “a small number of players”. That fix has come today.

This has been remedied in the new patch for the game alongside a few other issues. Aspyr detailed these fixes which note other crashing issues later in the game had been identified and fixed and that loading screen loop errors have also been repaired so, ideally, players can complete the game with no issues.

Star Wars Knights of the Old Republic II is one of the most beloved Star Wars titles and while it launched back in 2004, it is now available for new and returning players to try on Nintendo’s hybrid handheld Nintendo Switch system.

While these fixes are welcomed, Aspyr continues to urge players to report any issues they encounter through the ‘submit a request’ option on their support page.

You can check out the full patch notes for this recent update here.