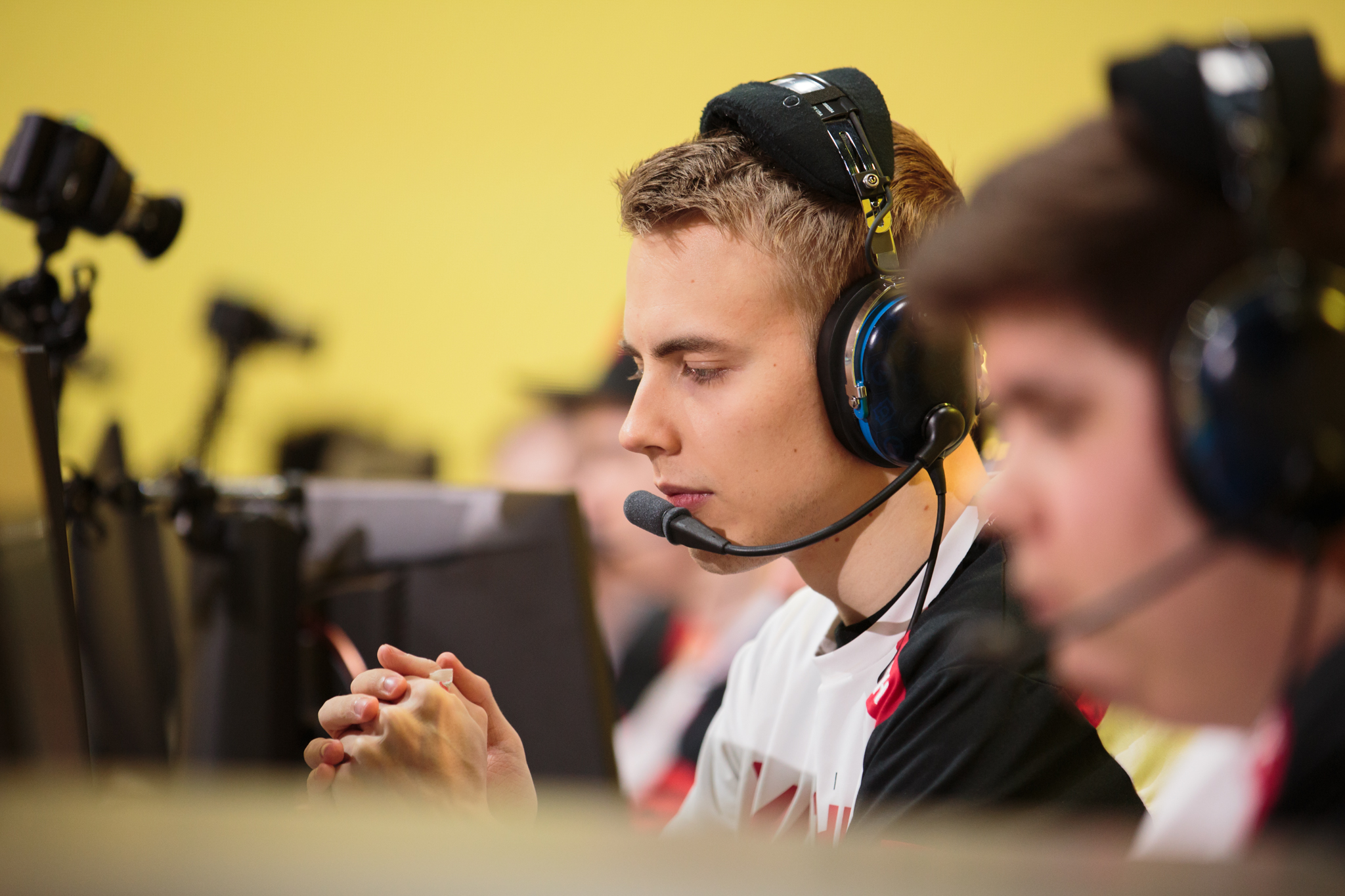 Florida Mayhem are on their first-ever win streak after defeating the struggling Los Angeles Valiant squad in week four of the Overwatch League’s second stage.

The Florida roster came up against Los Angeles last night with the odds tipped against them. Valiant are fourth in the standings, while Florida sits at the bottom—one spot above Shanghai Dragons, the last-place team. Florida’s stunning upset of the Los Angeles team awards them their third win of the entire Overwatch League.

Stage two looks good on Florida, while Valiant struggles—the team was swept last week by their Los Angeles rivals, the Gladiators. Improved communication by Florida, led by DPS player Andreas “Logix” Berghmans, allowed the roster to dismantle Los Angeles. Logix was consistent in his ability to sneak into the Valiant backline and make crucial picks for his team.

Later on Route 66, the winning map, Logix paired up with Kevyn “TviQ” Lindström to show off the team’s impressive double sniper strategy, which earned them an easy stride to the map’s first point. The win on Route 66 ended the series 3-1 in Florida’s favor.

Florida faces Los Angeles Gladiators on March 16 at 7pm ET. It’ll be a tough match, as the Gladiators are also heating up in stage two. Valiant will play Boston Uprising at 11pm ET.