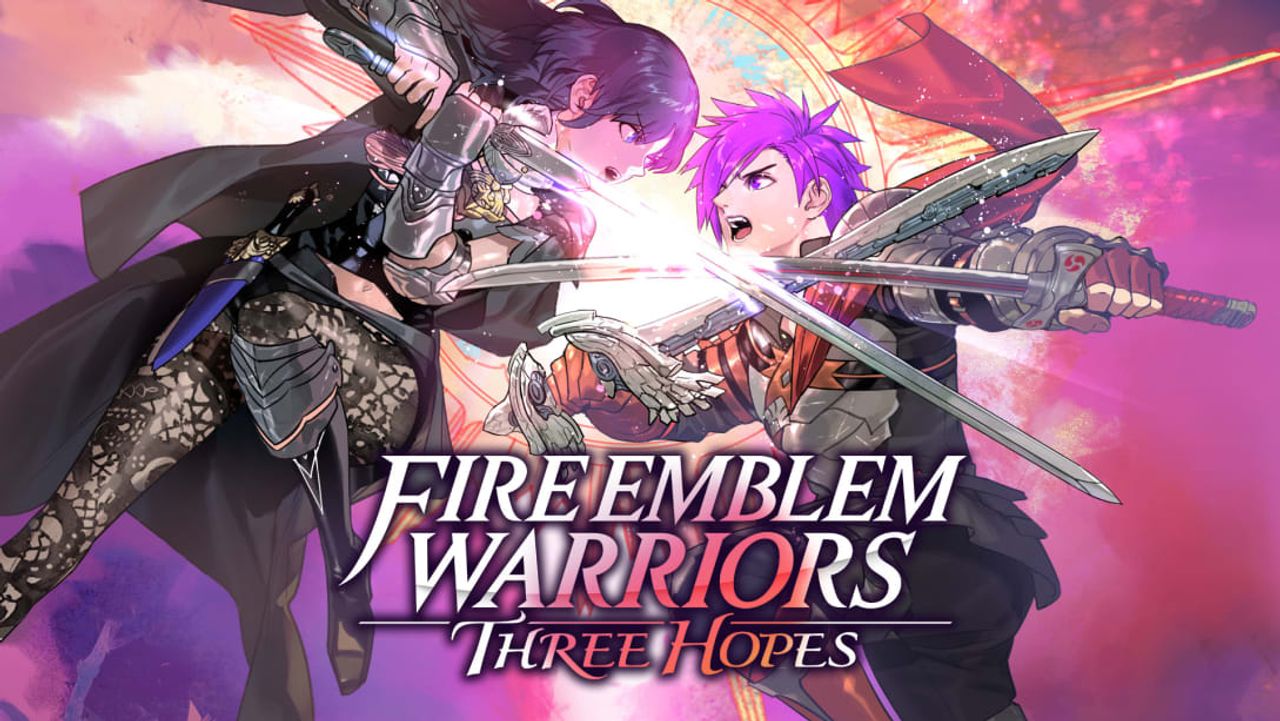 Nintendo has announced a free-to-play demo for Fire Emblem Warriors: Three Hopes that can be downloaded through the Nintendo Switch eShop.

The Fire Emblem Warriors: Three Hopes demo allows fans of the series to play the latest installment a little early and help them make their decision about buying the game when it releases on June 24. For players who download and play the demo, the progress they make will transfer over to the main game when it is purchased, meaning no progress or time will be lost.

Fire Emblem Warriors: Three Hopes was first revealed during the Nintendo Direct in February and has been a highly anticipated release for the summer alongside Xenoblade Chronicles. The story brings back familiar faces from the original Fire Emblem: Three Houses storylines but follows the story of a different protagonist.

This time around, Byleth will be the antagonist when they had previously been the protagonist during the last Three Houses title. Instead, Byleth has been replaced by Shez, who will join one of the three hopes and lead their battalion to victory. Players can choose between one of the three hopes, the Leicester Alliance led by Claude, the Adrestian Empire led by Edelgard, and the Holy Kingdom of Faerghus led by Dimitri.