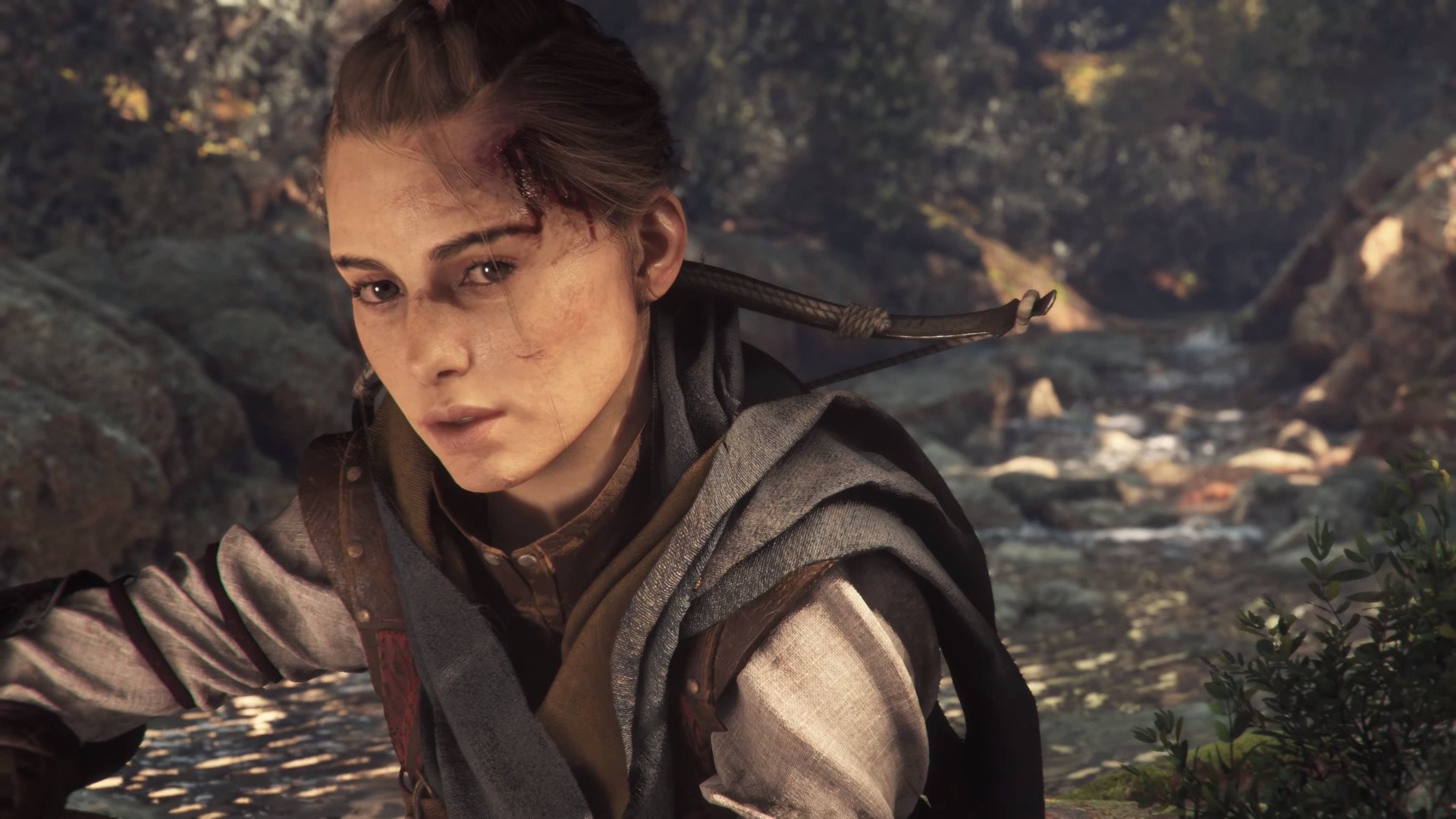 With launch day only two months away, Asobo Studio today released a new gameplay overview trailer for A Plague Tale: Requiem that dives deep into the changes to how Amicia and Hugo fight since their original journey in 2019’s A Plague Tale: Innocence.

Six months have passed since the siblings foiled the plans of the Inquisition and defeated the Grand Inquisitor, and as they once again find themselves in a battle against fate, both Amicia and Hugo have a wealth of new tools available to them to take on the challenges that await. Whereas the original game heavily focused on stealth mechanics, pitting players against enemies that the young siblings couldn’t defeat head on, A Plague Tale: Requiem gives players the choice and tools necessary to take a more violent approach—and the new overview highlights that.

According to the trailer, Amicia’s experiences have hardened her and turned her into a resourceful young woman. Able to now use weapons such as a crossbow and access a wealth of craftable gear including bombs through alchemy, the choice to engage in combat and cut down enemies is now a tangible option. But that doesn’t stop the stealth mechanics from remaining a core pillar to how you approach the game’s various encounters, with brief gameplay segments in the trailer pointing to limited inventory space and ammo reserves that need to be used wisely.

Hugo’s abilities have been similarly enhanced for the sequel, and the gameplay overview previews how a deeper connection to the rats—enabled by the reawakened Macula curse—allows Hugo to gain vision on nearby enemies while moving stealthily. His ability to manipulate and control hordes of rats returns as well, but the narration of the trailer warns that such use of the ability “takes a severe toll” on Hugo when used, with both narrative and gameplay implications.

Beyond the siblings, the trailer also reveals that the game’s story will bring Amicia and Hugo into the orbit of a cast of allied characters with their own abilities as well. While they may only be temporary additions to your journey, their tools can offer unique ways to approach gameplay segments, such as one example used in the trailer of an ally able to burn a patch of crops to serve as a distraction in a stealth section.

The gameplay overview trailer makes it clear that the scope of A Plague Tale: Requiem spans much wider than its predecessor, and the hope remains that the introduction of more combat-heavy tools at Amicia’s disposal is balanced well to maintain the atmosphere and tension of the original game. A Plague Tale: Requiem launches on Oct. 18.