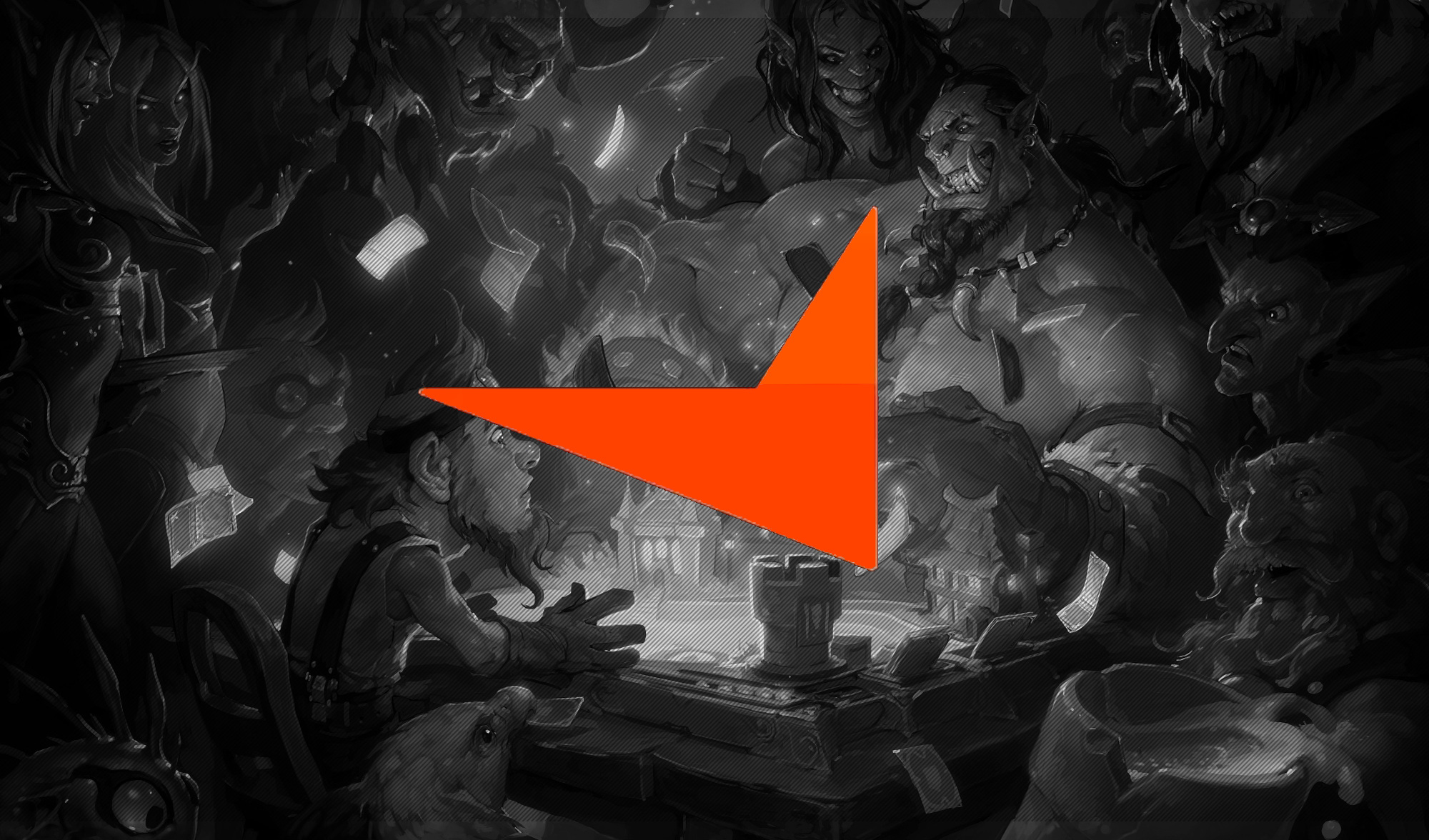 One of the most established event organizers in Counter-Strike is branching out into Hearthstone for the very first time.

In just over 24 hours, FACEIT will stage a 16-player Hearthstone invitational from its London studios.

The tournament is in association with Comcast’s Xfinity, making it the second tournament Xfinity has sponsored.

FACEIT are best known for their league competitions in Counter-Strike, most recently the Twitch-sponsored $3.5 million Esports Championship Series (ECS). The ECS finals will take place later this month at Wembley Stadium.

The 16 players have been split into European and “rest of the World” single-elimination brackets, with the winner of each bracket meeting in the final. The top finishers will split the $15,000 prizepool.

Despite the short notice (FACEIT only first promoted the tournament about two hours ago), the tournament’s stacked field is sure to attract a lot of interest. If the event goes well Hearthstone fans may well be clamouring for a FACEIT league of their own.