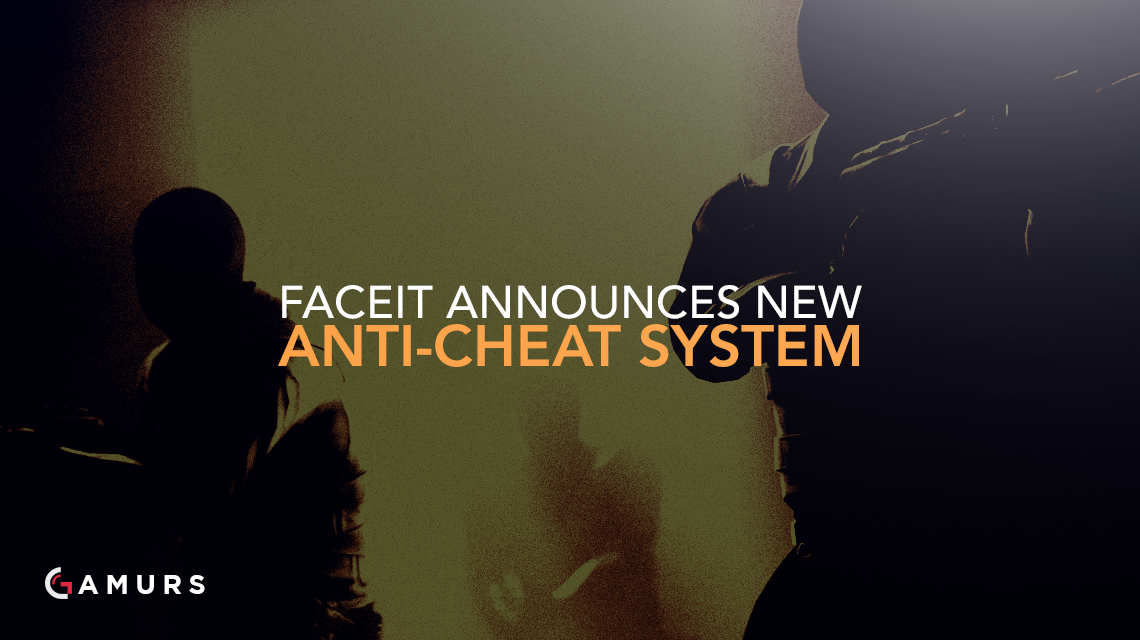 FACEIT is on the way to becoming as hacker-free as ESEA with the announcement of their new anti-cheat software. The new software aims to make FPL and qualification matches much more fair to teams.

“It is no secret by now that over the last months, we have focused a lot of our resources working on developing a client anti-cheat, with the goal of building something that not only could become a standard, but that could improve significantly over time. As of today, this client is in private beta,” the official FACEIT blog post reads.

The company is not announcing any information about how the system works, so that nobody finds a way to get around it, but they have released two features of their new system:

What are your initial thoughts on this technology? Let us know by commenting below or tweeting us @GAMURScom.