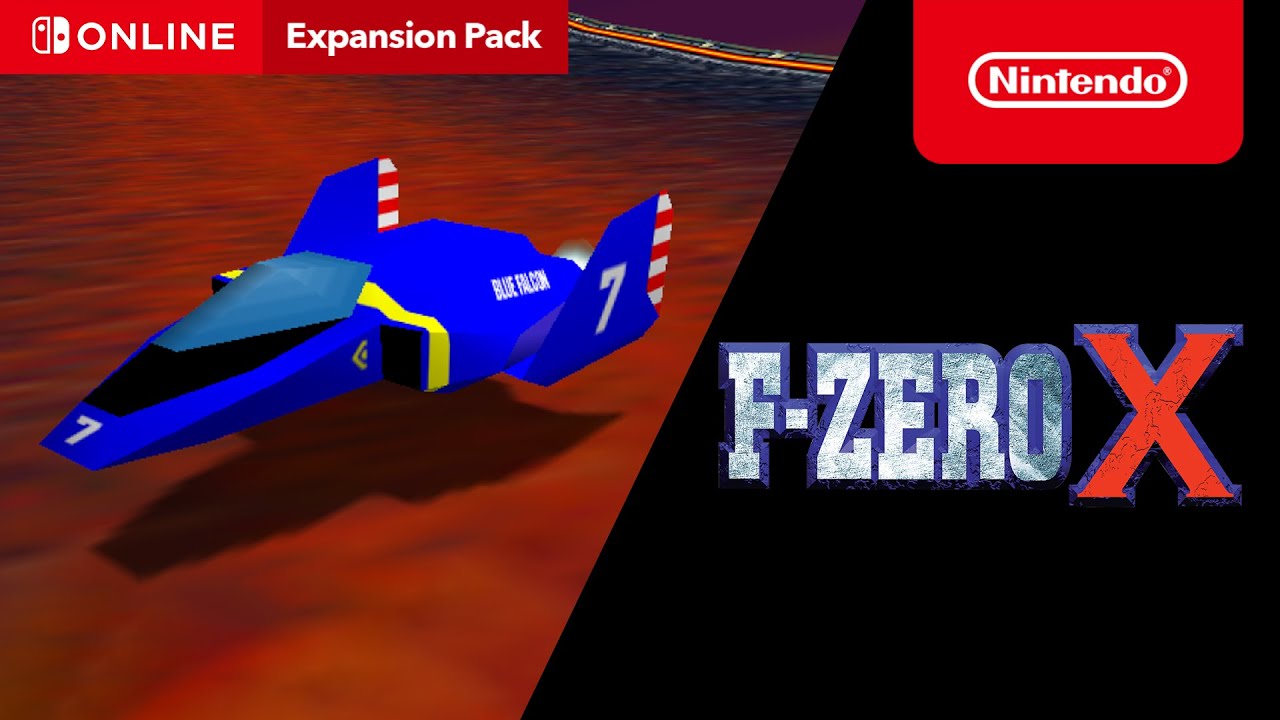 F-Zero X is one of the Nintendo 64’s most iconic games and has never looked better than now running on the Switch’s hardware. In this futuristic racer, fans will play as Captain Falcon and other space racers going at it solo or with up to four players.

The Nintendo 64 has a ton of classic games to play including the recently added The Legend of Zelda game Majora’s Mask and other hits like Banjo-Kazooie. Those who are eager to grab F-Zero X, it launches on Nintendo Switch Online on March 11.