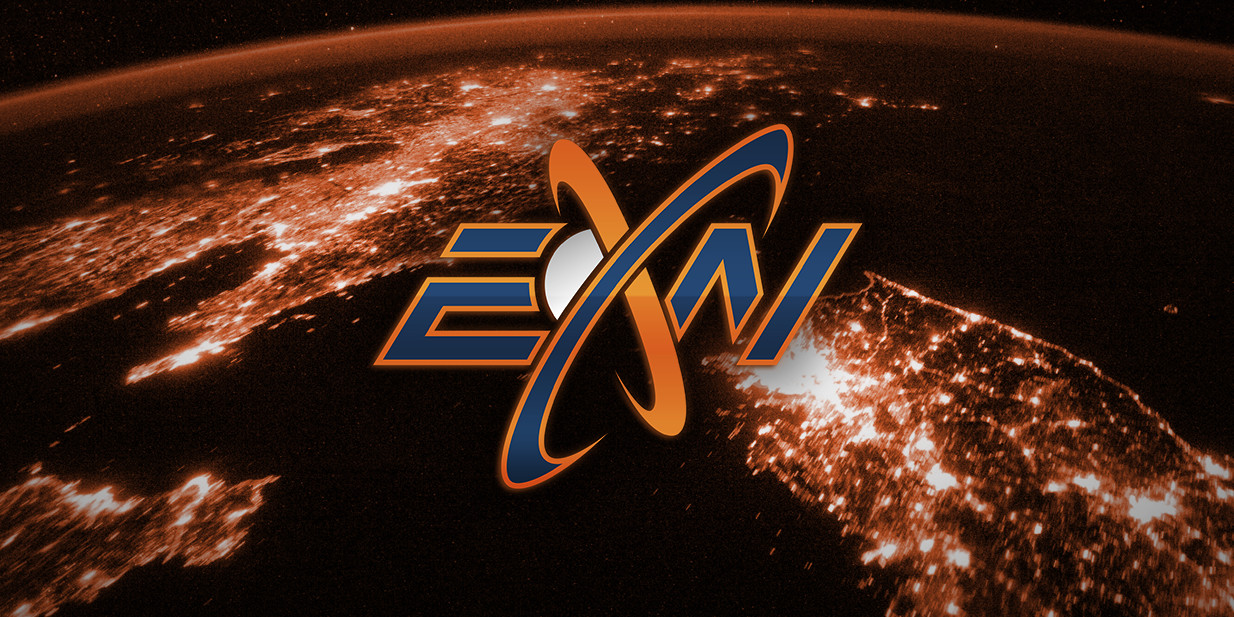 European Challenger side Ex Nihilo will travel to South Korea to bootcamp at the end of the month, sources close to the organization tell the Daily Dot. The team will stay in the country for about three months, prior to the Spring Qualification Tournament in January 2016.

The squad is led by jungler Matthew “Impaler” Taylor, a veteran player with League Championship Series (LCS) experience as a member of Supa Hot Crew and Team Coast. The team’s other players include veterans of the Challenger scene, including Bram “Morsu” Knol, Dan “godzukee” Van Vo, and Andy “Crazycaps” Walda, as well as recent addition Niklas “Zytan” Lakaniemi, who filled the void left by support Lewis “NoxiaK” Felix after his temporary move to LCS side SK Gaming.

The move was prompted by Saba, who urged the team to prepare for the next split. Since that talk occurred, the team environment became substantially more serious, one source said.

The team ended the Summer European Challenger Series with a 1-9 record, finishing in last place. Ex Nihilo bought out three of the players from the Copenhagen Wolves Academy team. As a result, the latter failed to retain an eligible roster according to Riot’s rules. This, in turn, gave Ex Nihilo a spot via the qualification tournament.

Previous western squads to make similar trips to Ex Nihilo include Counter Logic Gaming and Winterfox. Both returned with mediocre results and later fell into relegation in the splits.