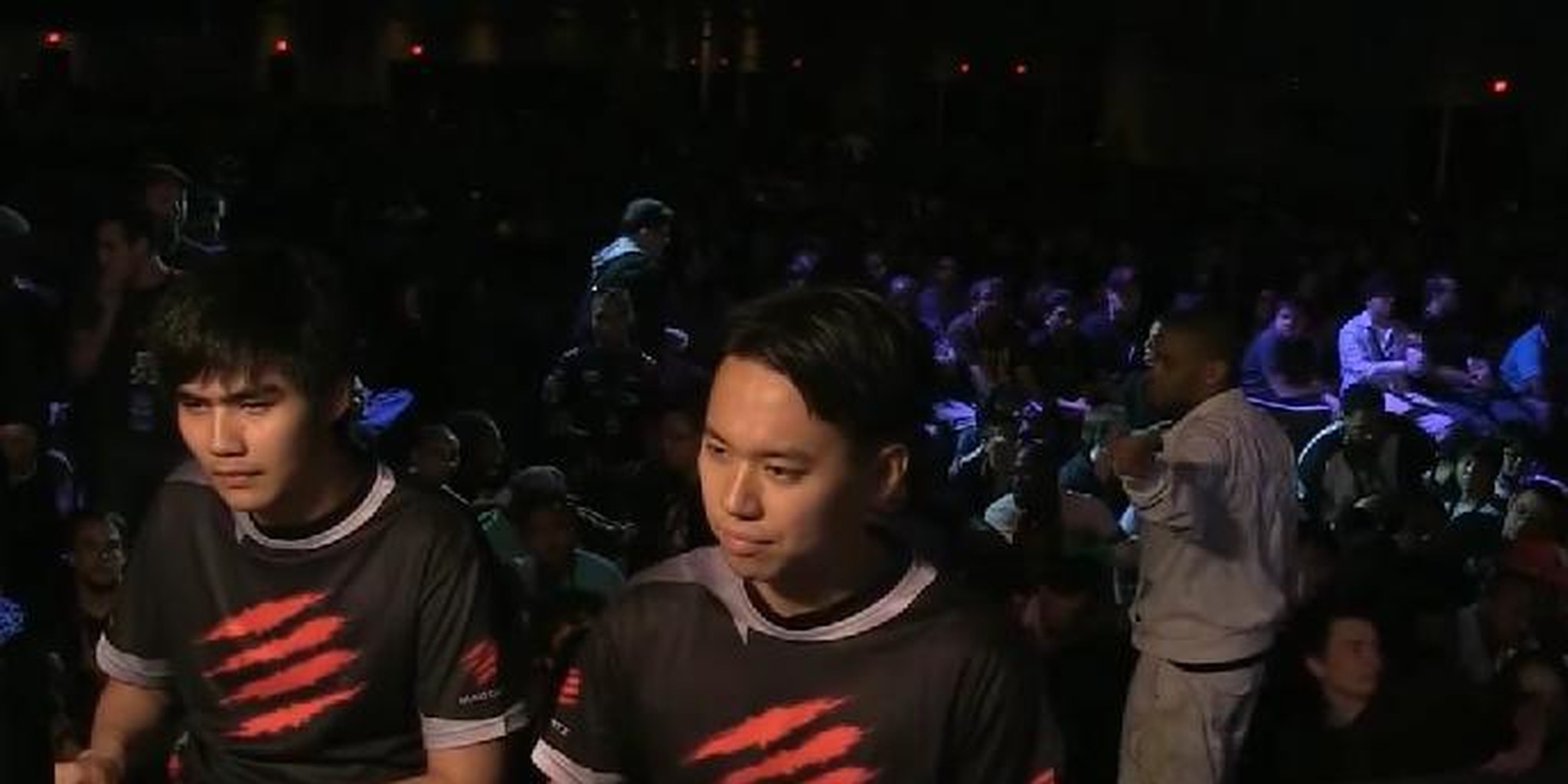 The 2014 edition of the Evolution Championship Series (Evo), the world’s biggest fighting game competition, will be taking place this weekend. And whatever else you’ve got on your plate, here are five reasons why you can’t afford to miss out on the action.

There is no questioning who the top two players in Super Smash Bros. Melee are today. American Joseph “Mango” Marquez and Swede Adam “Armada” Lindgren have firmly established themselves in recent months as the players to beat, and it’s hard to say if anyone else is even close.

What makes this exciting for spectators is that the pair also share the game’s hottest rivalry, one that is both friendly and prideful. While they have a healthy respect for one another, there is no question that both Marquez and Lindgren think they are the best in the world.

Each of previous three big tournaments in Super Smash Bros. Melee have come down to a grand final featuring Marquez and Lindgren. Marquez has emerged victorious twice compared to once for Lindgren. Should they lock horns again at Evo it will be the biggest battle yet to play out between their dominant pair.

Over the years, the international presence at Evo has grown stronger and stronger. There was a time when a limited number of Japanese players would attend the event with an understanding that they wouldn’t want to oversaturate the competition and knock one another out of prize pool finishes.

That time has long since passed. Players from Japan and the rest of Asia are eager to claim a title on the world’s biggest stage for fighting games. And there are few better examples of that force than the arrival of the five players traditionally known as the “five gods” of fighting game competition.

Confirmed! All 5 Japanese “fighting gods” are headed to Evo 2014. Sako, Daigo, Tokido, Nuki, Haitani. There will be blood.

While Daigo Umehara’s name may stick out the most to casual fans, rest assured that each of these players is capable to dominating the competition. Their clashes with the best players from elsewhere in the world and with one another make Evo a can’t-miss event.

This most recent update featured balance changes across the board for the game’s large cast, and the tournament at Evo should help give fans and players alike a better understanding of how those changes have affected the characters involved.

Brand new characters were also introduced to the game, and the event could serve as a platform for a character like Rolento or Poison to truly make their mark.

We’ll also get a chance to see how the game will be affected by more general changes, such as the weakening of “vortex” tactics that create ambiguous situations in which a character knocked down must guess correctly to defend against their opponent’s next attack.

The Marvel vs. Capcom seriously may have reached its end with Disney’s acquisition of Marvel and the company’s portfolio. Since that move, Marvel hasn’t seemed particularly interested in continuing their cross-promotional relationship with Capcom, even going so far as remove Marvel vs. Capcom 3 from some digital outlets.

It didn’t help when the game’s producer took to Twitter recently to address its continuation.

The curtain is closing on UMVC3. Thanks to all the fans who supported us! You made the game a success!

With the number of entrants for the game having fallen this year from the last, one can only wonder how much mileage is left in Marvel vs. Capcom 3 as a premier competitive fighting game title. Fans of the game should enjoy it while it lasts.

A huge and diverse slice of competitive gaming

While the numbers for Marvel vs. Capcom 3 may be down, the tournament will still see play from over 1,000 registered players. Super Smash Bros. Melee will see close to 1,000, and Ultra Street Fighter 4 will feature nearly 2,000.

In total, close to 5,700 players are expected to play. And those players hail from 46 different countries. It makes for a hugely diverse competition, one that will see the styles of players from all across the world clash together over the course of three very busy days.