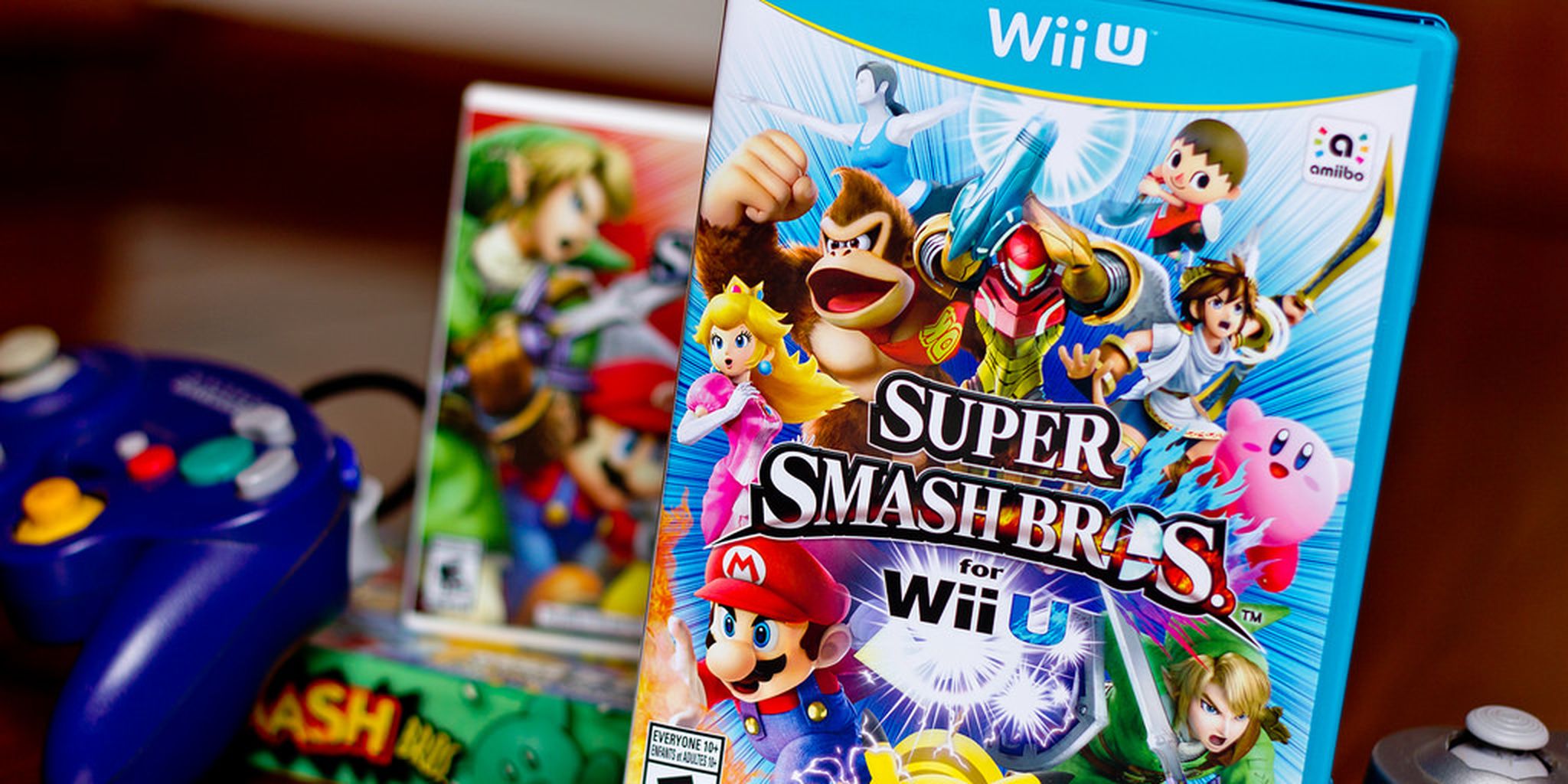 Esports newborn Super Smash Bros. for WiiU is experiencing some very real, albeit positive growing pains as it prepares to take its biggest stage yet this summer.

The EVO Championship Series is quickly becoming a veritable laboratory for the development of Smash‘s next big thing. From managing a new relationship with Nintendo to exploring the capabilities of Smash for WiiU‘s versatile character deployments, its accelerating discussion every day.

Chief among the tournament’s concerns is adhering to its licensing agreement with Nintendo, even if that means eschewing community preferences for legal caution. Joey Cuellar, a founding member of EVO, tweeted about the restrictions yesterday afternoon:

@SmashCapps Nintendo has stated we can only use certain stages in the tournament, and its locked in via the license.

@ParanoidDrone @SmashCapps It has to do with licensing of music.

In this instance at least, EVO’s license with Nintendo does not significantly alter the competitive field of play (only one map from the competitive pool seen at Apex 2015 falls under Nintendo’s do-not-play list). However, the restrictions mark yet another reality check in a young relationship with the Japanese developer, which so far has seen Nintendo stonewalling the legally questionable, but beloved mod Super Smash Bros. Brawl mod, Project M.

Still, the Smash community remains pleased with Nintendo’s late entry to its burgeoning scene, even if it comes with legal strings attached. “Melee‘s stages were decided by Nintendo as well in [EVO] 2013 and 2015,” Wynton “Prog” Smith told the Daily Dot. “I’m not too concerned, they know the community standards but have their interests in terms of license and rights to protect.”

But sponsorship isn’t Smash Bros. for WiiU‘s only challenge. The game’s custom moves introduce a controversial new element to the nascent esport.

Just like any other Smash title, the WiiU iteration features the same basic move sets for each character—the A-button plus a joystick direction and the B-button plus a joystick direction. Where Smash Bros. for WiiU differs is in the game’s capacity to allow players to modify these stock moves to strategic benefit. The following video demonstrates some of these changes for Apex 2015 winning character, Diddy Kong:

For competitive purposes, this system allows players to modify their character’s moves to better suit a particular match-up or stage. Community website Smash Boards has even gone so far as to outline competitively viable sets of custom moves for maximizing character performance while preventing “overpowered” moves from dominating the competition.

EVO’s decision to include custom moves has the potential to truly make-or break-the annual main event. Until players begin the beat-down in Vegas in July, it will be difficult to tell whether the system’s innate versatility or potential for exposing disproportionately powerful moves will rear its head.

Regardless, Smash fans are gearing up for the championship with appropriate ecstasy. With Kevin “PPMD” Nanney’s triumphant return to the scene, Gonzalo “Zero” Barrios title defense, and increasing involvement from the developer that denounced competitive Smash for so long, the EVO Championship Series promises to be a fight to remember.