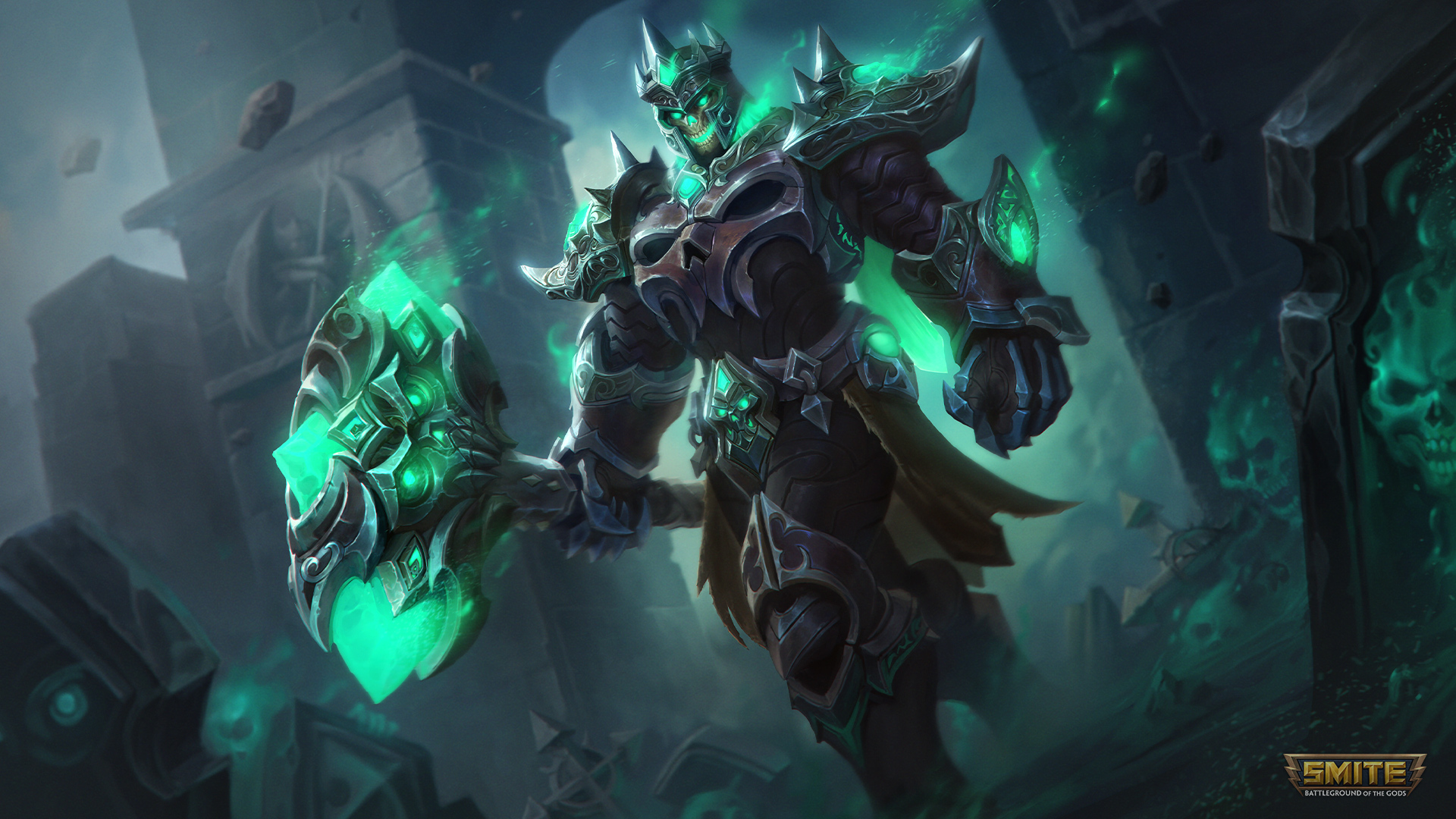 The Smite dev team deserves high praise for the rate at which it consistently pumps out beautiful in-game cosmetics. And starting March 8 with the 9.2 bonus update, four new unique skins are joining the game.

Smite is currently on Patch 9.2, dubbed the Destroyer update. This patch saw the introduction of a new god, Shiva, the Destroyer. It also introduced 13 unique skins to the game. But it turns out those weren’t the only skins players are getting throughout the lifespan of 9.2.

Thanks to the 9.2 bonus update, four more skins will join the previously added 13. The cosmetics that are making their debut on March 8 include Haunted King Thor, Corrupted Kenshi Mulan, Baked Perfection Awilix, and Molten Doom Kuzenbo.

If you want Haunted King Thor, you’ll need to try your luck by rolling the dice and purchasing the Haunted King Chest. Likewise, Corrupted Kenshi Mulan will be locked behind RNG via the Kenshi Chest.

The good news for fans of Kuzenbo and Awilix, though, is you won’t need to chase your new skins loot crate style. Both Molten Doom Kuzenbo and Baked Perfection Awilix will be available in the store as part of the Dharmic Era event.

Below, you’ll find the official splash art for all four of the new skins joining Smite with the 9.2 bonus update. These skins will all be available in-game on Tuesday, March 8.