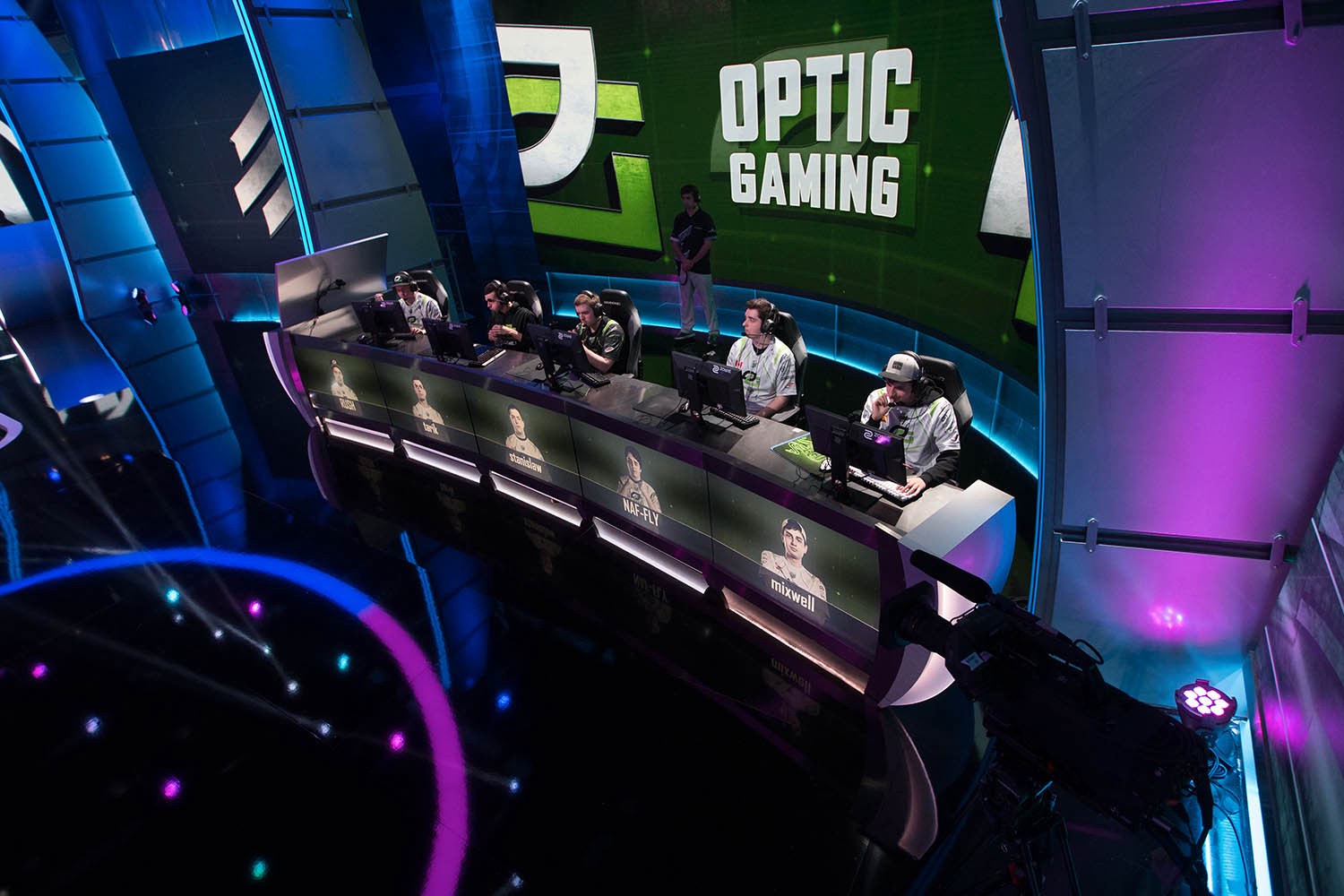 Sports betting website Betway gave OpTic Gaming 500/1 odds of winning the tournament. As OpTic moved through the tournament, folks began to notice the potential large payout should they beat the odds. First, the North American Counter-Strike team had to qualify for the 16-team global tournament, then take on ELEAGUE Season 1 runner-up Fnatic in group play.

“Through all the years of having a dedicated esports trading team we thought we had seen it all, but this 500/1 shot has left us with egg on our faces,” Betway’s Alan Alger said in a press release. “We’re only too happy to pay out on what is our largest priced single esports winner in our history, although I can confidently say we won’t be underestimating OpTic Gaming at the next [Counter-Strike] event.

After an impressive run in the group stages?—?pushing Fnatic and Team EnVyUs out of the tournament?—?OpTic took decisive wins from mousesports and FaZe Clan. Facing Danish powerhouse team Astralis in the finals, OpTic Gaming went 2–1 to take the victory and $400,000 in winnings. And as a result, one lucky (or preternaturally prescient) fan took home just over £10,000, or about $12,500.

Though this esports better brought in only a fraction of OpTic’s total winnings from ELEAGUE Season 2, they’re certainly thanking OpTic for defying those odds.