This is your eSportsNation Daily Brief for Friday, March 13, 2015 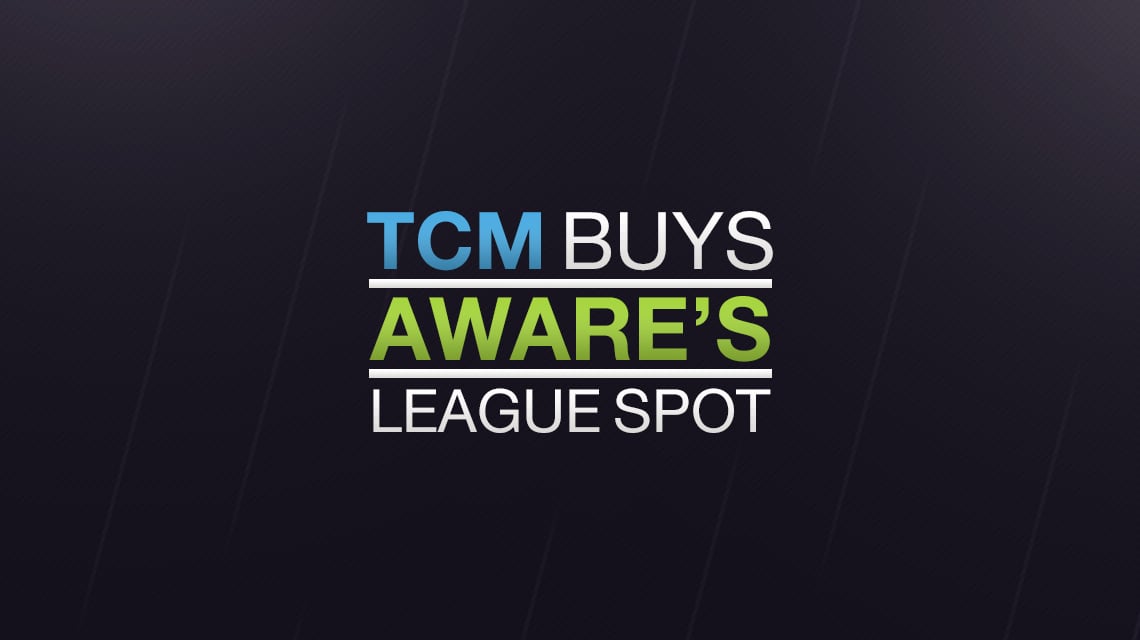 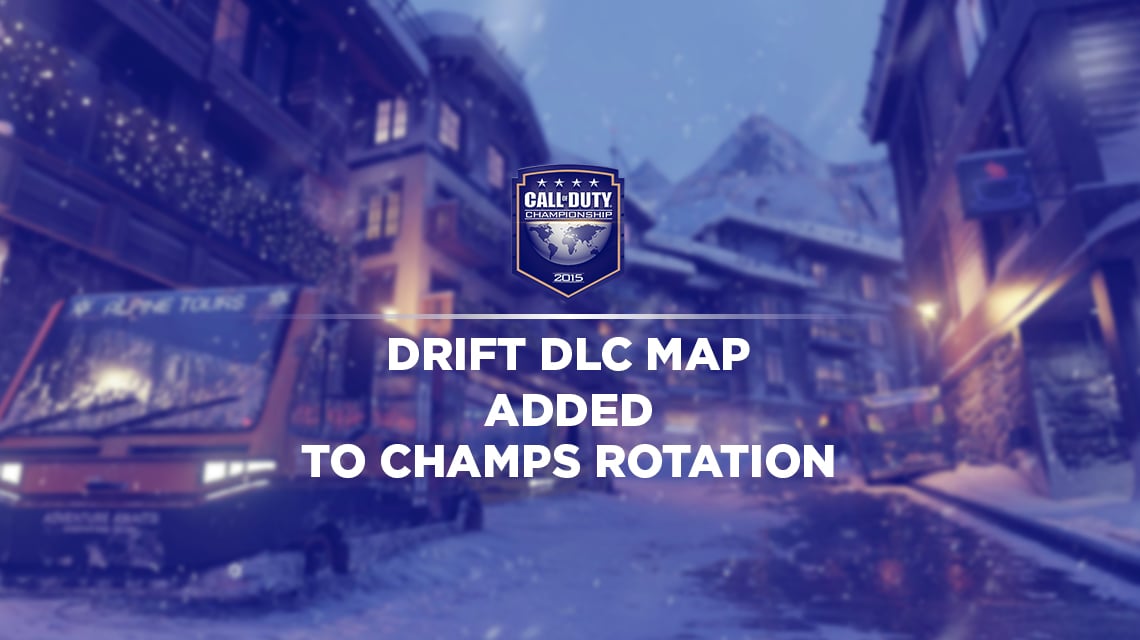 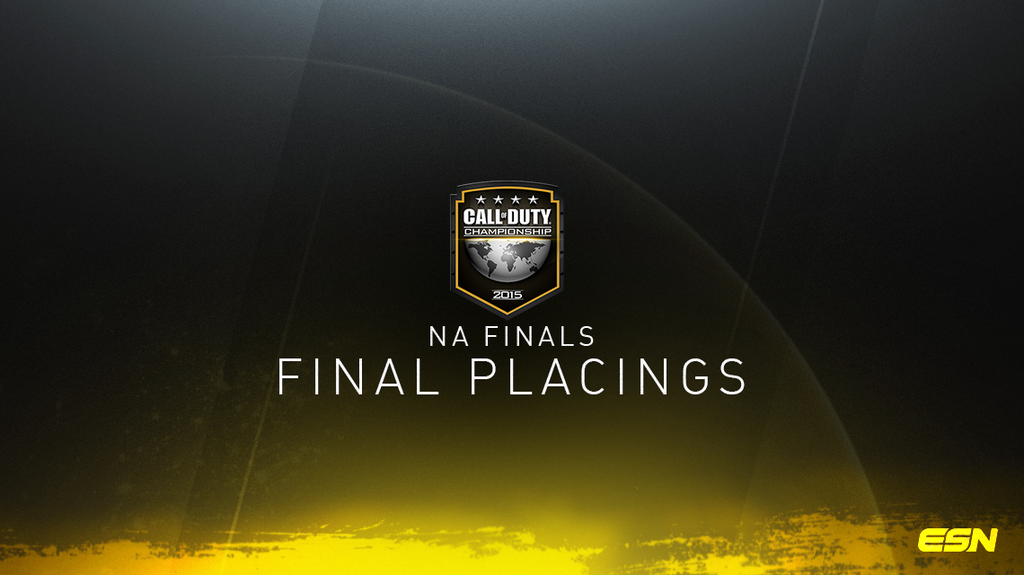 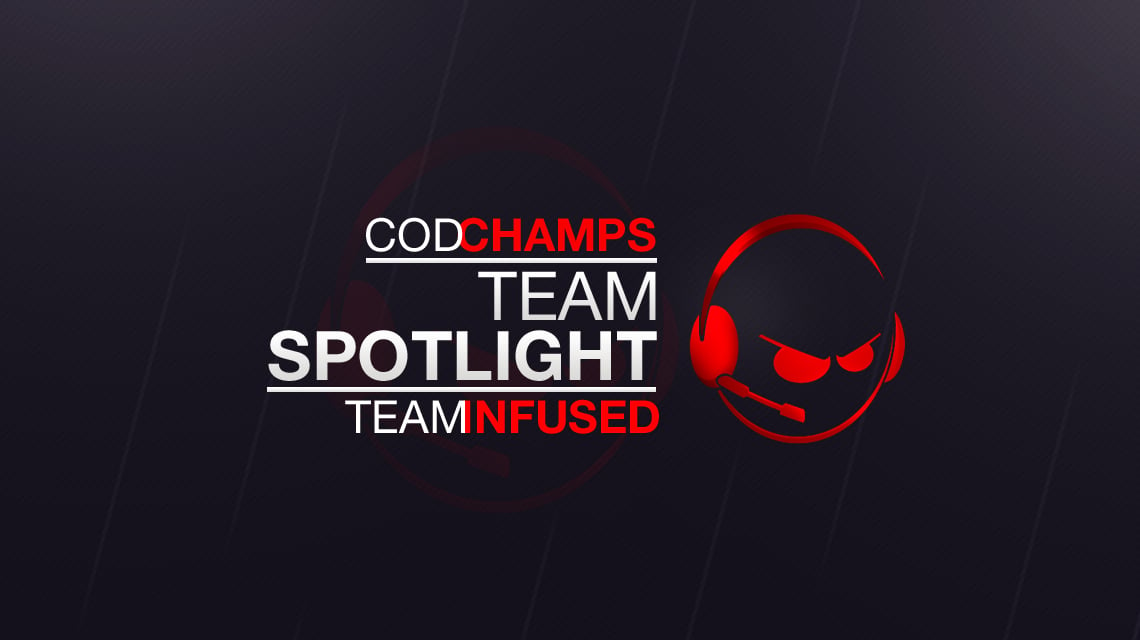 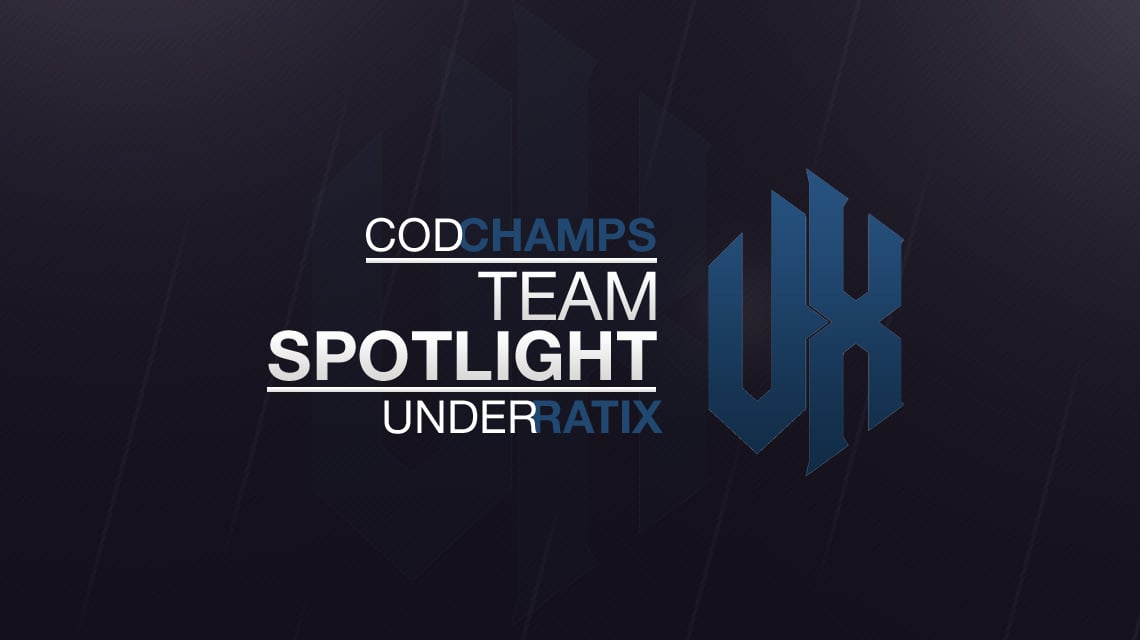 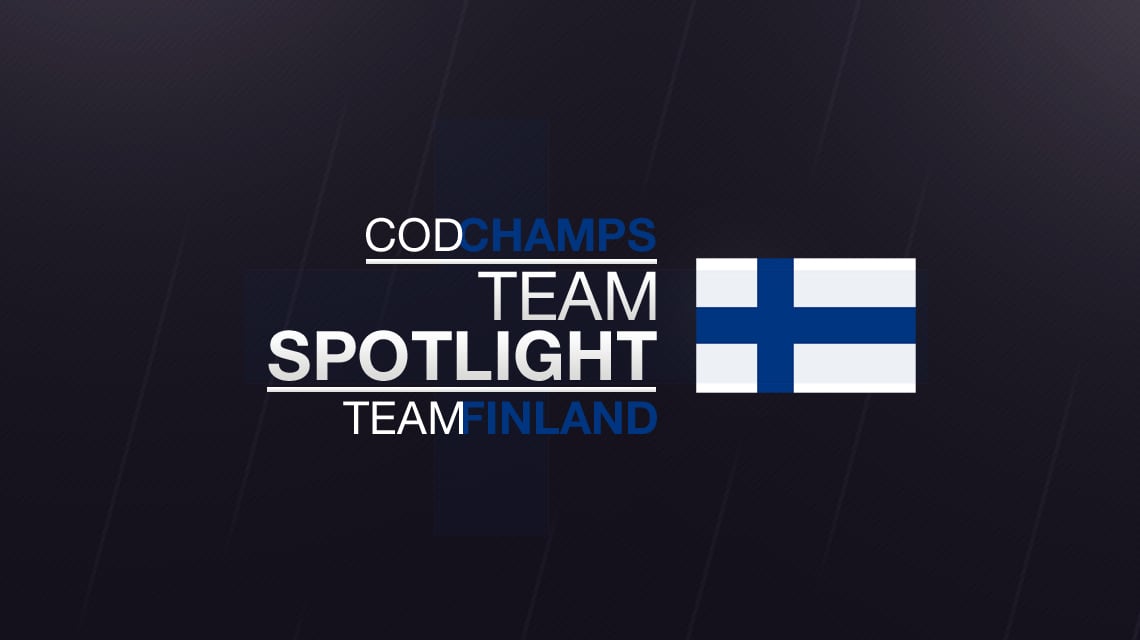